Wrapping up the year in energy trading

Energy trading: Six factors that shook the market in 2019

As we near the end of 2019, we take a look back at the year in energy trading to pick out the six factors that affected the markets the most. We meander through US politics, gas supply, Brexit and LNG storage to explain what’s been going on.

Over the past year, the two nations have become locked in a trade standoff. The story begins with US President Donald Trump’s dissatisfaction over what he believes to be unfair trading practices from China. As a result, Trump imposed expensive tariffs on goods imported from China, who responded by doing the very same with US imports.

Of course, we are referring to the world’s two largest economies, thus index compliers cite this as one of the main drivers for global price uncertainty. The deadlock is proving very sticky as neither side are looking likely to back down and negotiate a truce.

The only escape route from the trade war might be the impeachment of Trump. Though this is causing price uncertainty itself, it may loosen his grip on the tariffs as a method of appeasing the situation and limiting reputational damage.

The impact of Russian gas supply to the EU

A great deal of energy trading volatility has revolved around Europe’s reliance on Russia for gas, and Russia’s ongoing retreat from exporting to Europe. The eroding synergy began with Russia’s illegal annexation of Crimea in 2014, which caused the European parliament to push through sanctions that required them to look elsewhere for gas supplies. This also worked in favour of Russia, as exporting to Europe is becoming a decreasingly reliable source of income, due to souring diplomatic relations and the renewable revolution curbing demand for Russia’s oil and natural gas.

To combat this, a new Russian-Chinese gas pipeline ‘Power of Siberia’ will be fully on-stream in 2025, delivering a yearly equivalent of 10% of the entire EU consumption. This will provide security for both Russia and China as they become less reliant on EU nations. Moscow is also focussing more on exporting to Turkey and southern Europe, with pipelines to each to be launched imminently.

With the added factor of a disruption to Russian supply to Europe via Ukraine – due to regulatory reforms – the market has been battling with a maelstrom of uncertainty between Russian and EU relations. 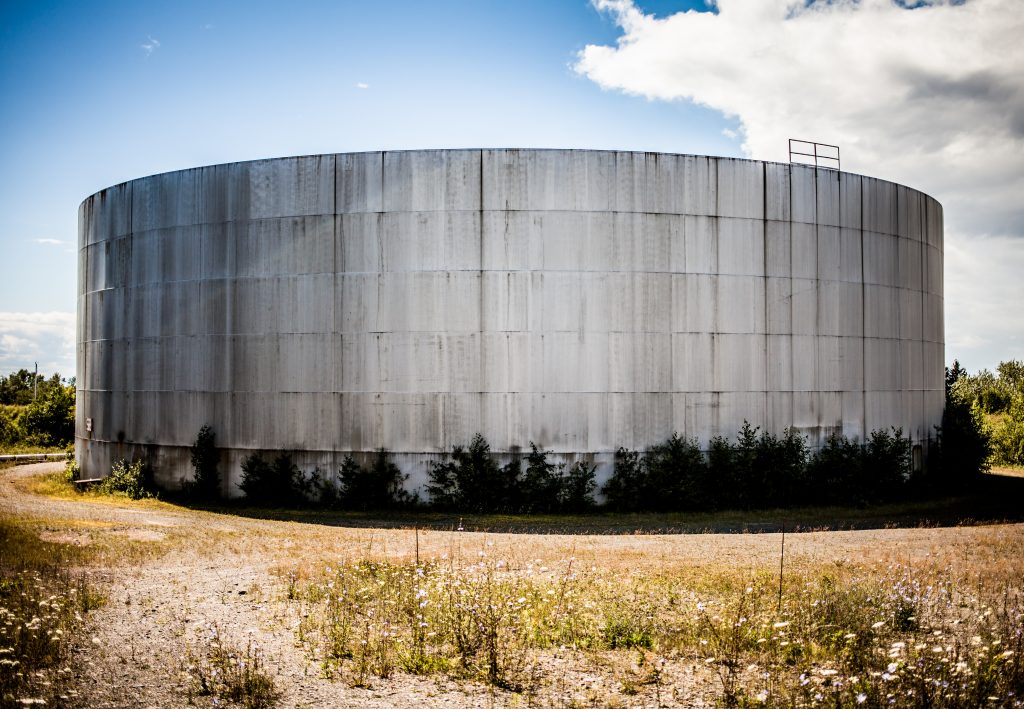 Another driver for energy market volatility has been economic instability. Without striking too much fear, the UN has warned of a potential global recession in 2020, due to weak economic growth in both advanced and developing countries. It cites the aforementioned trade wars, currency gyrations, the possibility of a no-deal Brexit and long-term interest rates as contributing factors. To put it into figures, global growth has fallen from 3% in 2018 to 2.3% in 2019, which is the lowest it’s been since 2009.

China and Japan are looking steady, whereas other advanced countries such as Germany and the UK have come very close to a recession already. However, it is in fact the US that are the biggest concern, with record corporate debt and overvalued stock markets.

In terms of a solution, the UN are delving into the history books and taking inspiration from the recovery of the 1930s Great Depression, where the ‘New Deal’ fixated on unemployment, low wages, inequality and the voracious nature of finance to successfully pull through their troubles. In a similar vein, the UN have emphasised the importance of long-term investment over short-term patch-up jobs. So instead of focussing on stock prices, quarterly earnings and investor confidence, leaders should be looking at Job creation, boosting wages and public investment, which can all be done through investment in low-carbon technologies.

This inclusion in the list will not come as a surprise to anyone. Ever since the referendum result in 2016, the uncertainty of when it will happen, what kind of a trade deal will go through and the lingering notion of a no-deal has kept the energy market guessing. The erosion of relations with EU countries and subsequent opportunities with non-EU countries have worked together to shake up prices.

You can read in more detail our thoughts on the effect of Brexit on the UK energy market, but in short, it’s integral we secure a good trade deal, otherwise we run the risk of suffering in market coupling, cross-border balancing, capacity costs and the development of interconnectors and renewable energy sources. 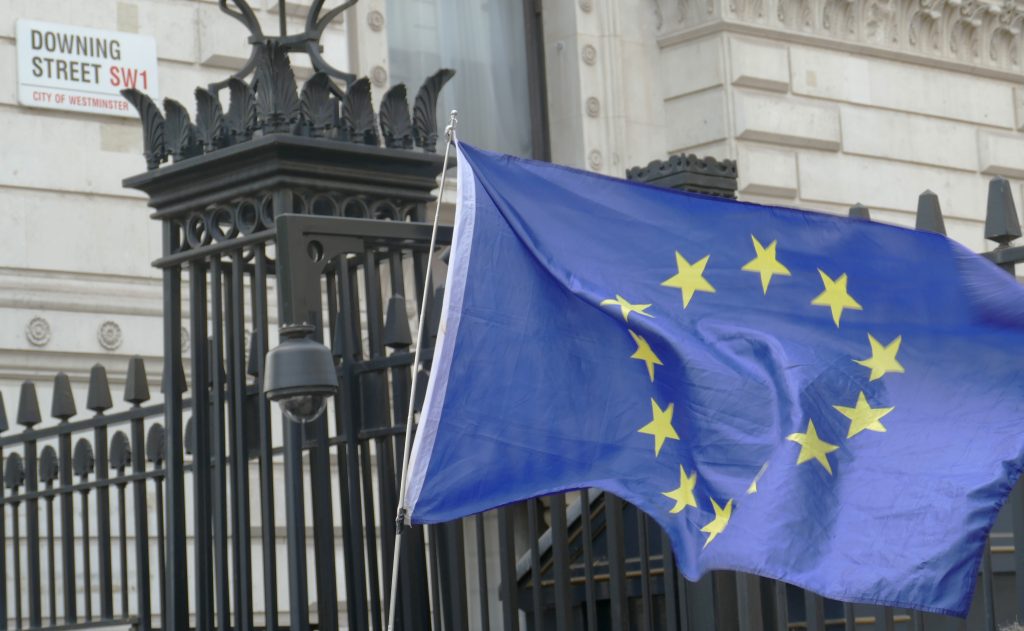 A more specific case from the global recession factor is Germany’s flirtations with a technical recession. Due to them being a huge exporting nation of manufactured goods, Germany has been hit hard by this year’s complications in global trade. They have seen their worst manufacturing output in ten years.

Part of Germany’s problem is a fallout from the US and China trade war. The conflict has negatively affected the Chinese economy, which is an important buyer of German industrial equipment. With this being an ongoing deadlock, Germany may have narrowly avoided a recession, but this chapter isn’t quite closed.

Uncertainty from such a large economy obviously has a knock-on effect where energy trading is concerned, therefore Germany’s manufacturing slump has made our top six.

Due to the torrent of LNG tankers that are now arriving into Europe, the continent has an excessively oversupplied storage that is at a five-year high. This combined with reduced buying pressure from Asian countries with healthy storage levels themselves – due to mild weather – has pushed down LNG prices. All this is without mentioning the excessive supplies from recent US and Australian projects. This oversupply has in turn pressured global gas prices, which is expected to continue into next year. There is also potential that the oversupply could extend well into the next decade with companies racing to engineer a new wave of LNG projects.