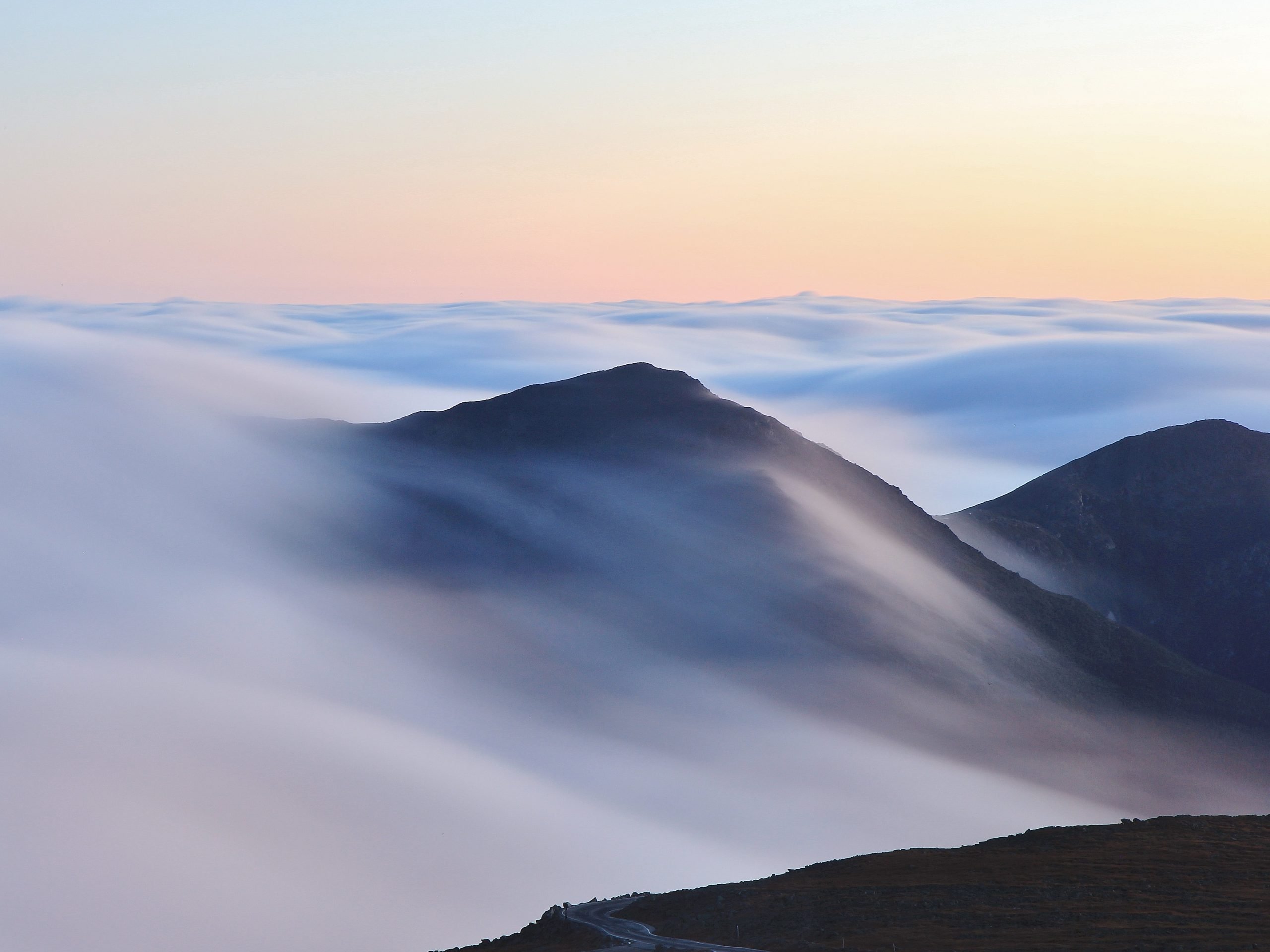 World Ozone Day: how can we preserve the ozone layer?

The climate crisis is evident. Weather abnormalities across the world, along with rising temperatures have forced countries to re-evaluate their current environmental policies. And the state of the Earth’s ozone layer is now a hugely troubling issue.

The ozone layer is a thin shield of concentrated ozone in the Earth’s atmosphere, located 15-35 kilometres above the Earth’s surface. This layer absorbs harmful ultraviolet radiation from the sun.

Due to harmful emissions entering the atmosphere, the ozone layer has developed a hole. This hole allows large amounts of ultraviolet light into the Antarctic continent, and more recently a hole has formed over the Arctic Ocean. This damage to the ozone layer has resulted in longer summer seasons, and warmer temperatures.

We take a look at what can be done to prevent further damage to the ozone layer.

What action is being taken on a wider scale?

In 1994, the United Nations General Assembly designated 16 September as the International Day for the Preservation of the Ozone Layer. This follows the earlier established Montreal Protocol of 1987, which is a global agreement to protect the ozone layer. This has led to the phase out of 99% of harmful chemicals in refrigerators, air-conditioning and many other units.

Without the Montreal Protocol, the Antarctic ozone hole would have been 40% larger by 2013. Further depletion would have also occurred in the Arctic, harming eco-systems and wildlife. But more action is needed to heal the ozone layer and protect the environment.

Taking care of your appliances

Older appliances such as refrigerators, freezers and air conditioning units can have a huge impact, largely due to the use of harmful chemicals that deplete the ozone layer.

The Montreal Protocol has led to a significant reduction in the manufacturing of those appliances that release harmful chemicals into the atmosphere. But older appliances, produced before controls were put in place may still be contributing to the ozone-depleting emissions. So, it is vital that we use these devices responsibly to ensure they are not releasing harmful chemicals into the atmosphere.

Many households and businesses opt for convenience over sustainability when it comes to supplies. While many products can be found on a company’s doorstep, others are more difficult to source locally. But finding suppliers that are nearby means that you can reduce emissions on delivery, save money and reduce unnecessary packaging.

Shopping local also bring economic benefits to the community. When you choose to spend your money in local independent shops, that money is then pumped back into the economy. Meaning you will indirectly contribute to improvements, such as public infrastructure and the generation of jobs.

Car pollution harms many aspects of the environment. Aside from polluting the air, the harmful emissions emitted by vehicles can affect soils and water quality. This disturbs eco-systems, adding to the climate crisis which in turn leads to severe ozone depletion.

A car emits around 4.6 tonnes of CO₂ on average every year. But there are simple ways to tackle this. For instance, walking, running and cycling, could massively reduce your environmental impact. You could also consider joining a carpool or taking public transport.

Continue to educate ourselves

One of the most effective ways we can protect our environment is by educating ourselves. While we continue to take action against further climate change, it is important that we understand why we need to take action.

Teaching younger generations how to look after the world around them can instil reliable and eco-friendly habits. But it is equally important that older generations educate themselves about the environment, if we wish to continue to develop sustainably.

Becoming sustainable is no longer merely an option, but a necessity. And it is in your business’s best interests to find forward-thinking and innovative ways to achieve this.

At Monarch, your sustainable future is our priority. With more than 30 years of experience, and a comprehensive list of services, we can determine the best solutions for you and your business.

Get in touch today to hear more about how we can help you take the first step on your sustainability journey.