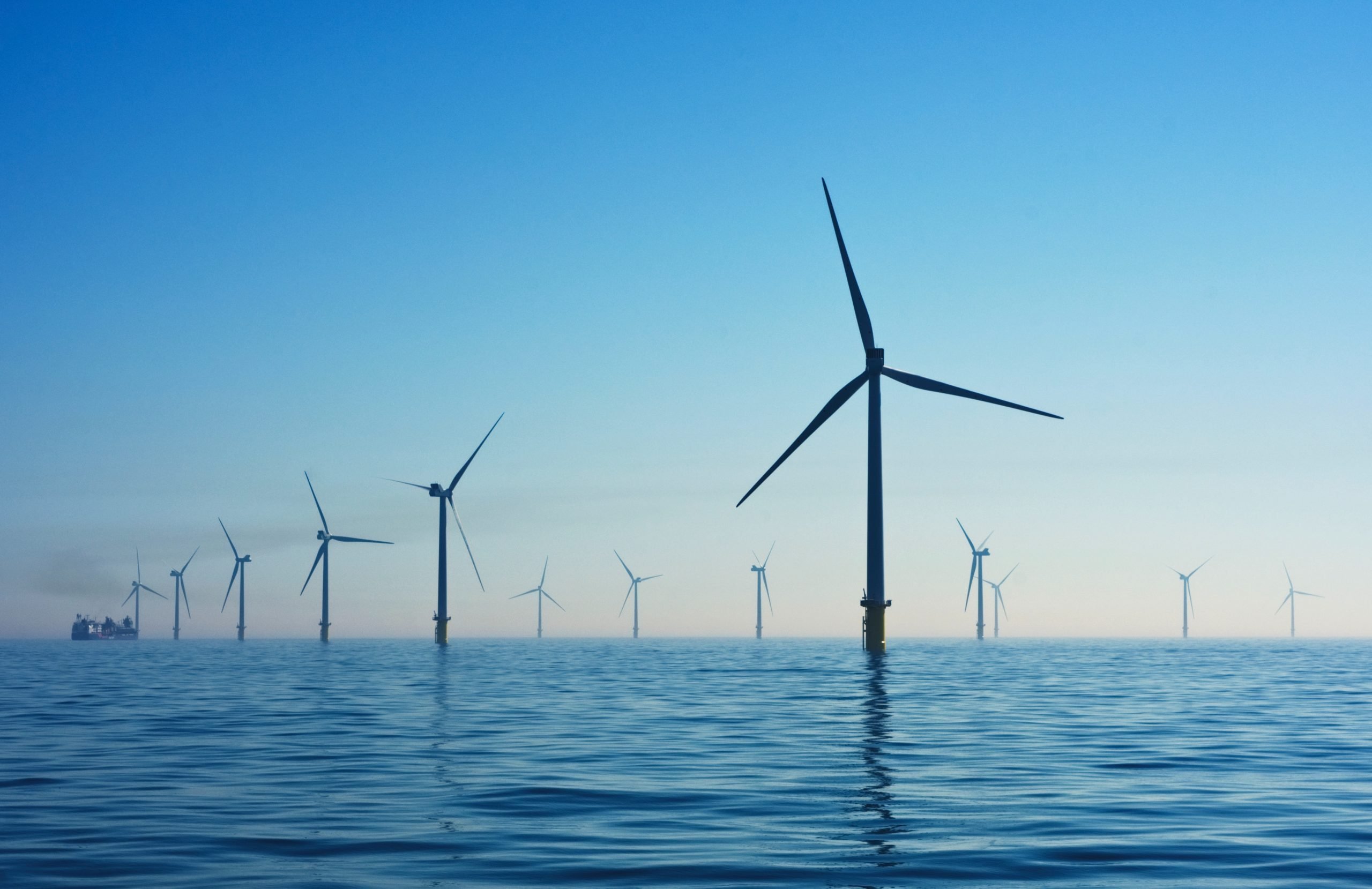 Winds of change: UK to lead in offshore generation

Boris Johnson has pledged “offshore wind will be powering every home in the country” within a decade, and committed £160m towards building and restoring wind turbines. The announcement came as the first part of a 10-step plan set out by the Prime Minister to help “build back greener”; a post-Covid campaign that he says will “accelerate our progress towards net zero emissions by 2050”. Is this pledge a mere drop in the ocean, or could it be the start of a new green wave?

The Prime Minister wasn’t wrong when he said, “As Saudi Arabia is to oil, the UK is to wind – a place of almost limitless resource, but in the case of wind without the carbon emissions and without the damage to the environment.” Because of its exposed position, the UK is particularly windy and it remains so year-round which does make it a fairly “limitless” power source, especially in the particularly windy winter months when energy consumption is at its highest. And whilst wind turbines’ limited lifespan is an undeniable flaw, their construction creates a surprisingly low carbon footprint compared to other energy generators.

At the moment wind energy is nowhere near living up to its potential, especially considering the UK is the windiest country in Europe, and offshore space is especially underutilised. While there are currently 2,562 onshore operational wind projects with 8,620 turbines between them, there are only 39 offshore projects with a total of 2,292 turbines.

This could all change with the Prime Minister’s plan to specifically invest in floating wind turbines, which can be anchored further out to sea – bringing into play the deep water west of Scotland where the wind is stronger and more consistent. Floating offshore wind farms may also avoid the push back from locals who have made it clear they don’t appreciate the obstruction of their beautiful British landscapes by rows of massive turbines. 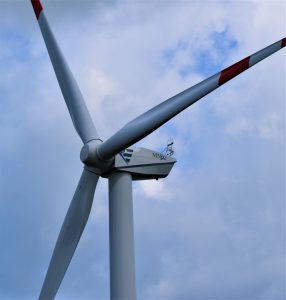 Boris Johnson’s pledge has been seen by some as an attempt to distract from the government’s mishandling of the Covid-19 crisis, but one could argue that any tactic that pushes us closer to a more sustainable future, however sly the intent, is still an undeniable win. It could be that the PM was inspired by the call to arms in David Attenborough’s “Extinction: The Facts”, as so many of us have been.

That’s not to say the PM isn’t considering the plan’s economic value, which is said to have the potential to create 2,000 jobs right away and could directly and indirectly support 60,000 more by 2030. Many of those jobs might replace the ones lost in the oil industry in parts of Northern England and Scotland. The extent of the economic benefits could be manifold though, considering the North Sea’s endless potential for offshore wind developments, which, if monopolized, could lead to extensive advantage in the renewable energy market across Europe.

All of this combined with the fact that the cost of offshore wind has fallen 50% since 2015 makes wind power an appealing and affordable option for a country sliding into a recession and still battling with a pandemic with no clear end in sight. Not to mention it proffers some much-needed hope to a weary public who grow more aware of the long-term effects of climate change each day.

Can it be done?

In 2019, just under 20% of the UK’s electricity was generated from wind power. Growing that to 100% within a decade seems ambitious, and it’s safe to say 160 million won’t get us there. But it’s important to consider that the percentage was just 7% in 2013. While it will take a huge push from both the government and private companies, wind power capacity is growing at an already impressive rate.

The cost of the PMs bold vision has already faced criticism. Some scratching their heads over where the £160 million is coming from. Others arguing the amount is nowhere near what’s necessary to power every home in the UK with offshore wind by 2030. But, considering investors ever-growing appetite for renewables projects – especially offshore wind – the problem lies not only in the financing, but in the licence and contract approvals previously met with copious amounts of red tape by the government.

So, the question will be, just how serious is the Prime Minister about his environmental agenda, which has faced criticism in the past for being too weak? It seems that there’s one point nearly everyone agrees on; we have a long way to go. It’s clear that to reach net zero UK emissions by 2050, there needs to be more of these bold commitments, followed by open cooperation between, and instant action, by everyone involved. To quote Sir David Attenborough “What happens next is up to every one of us.”