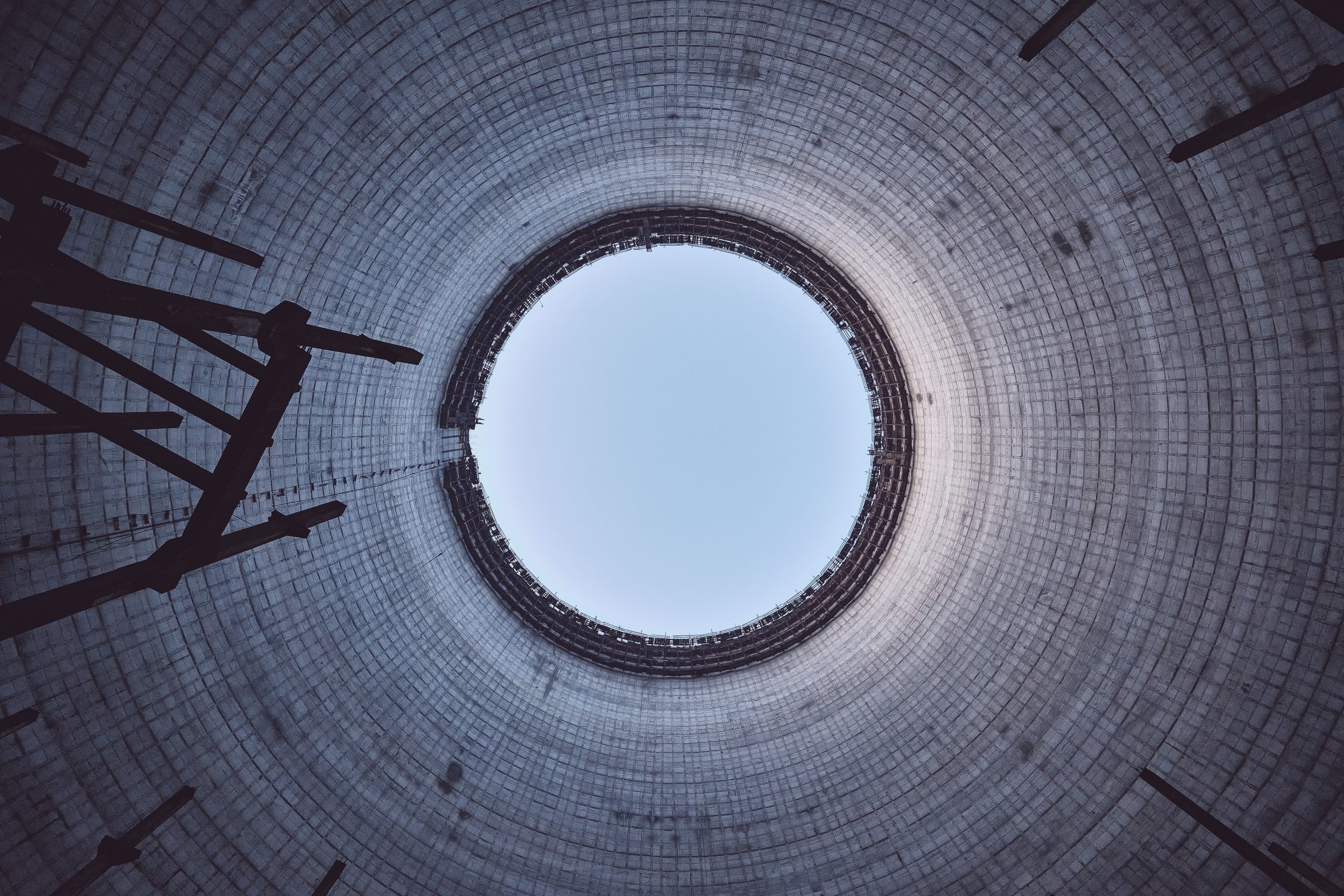 More than half of the UK’s fund to support advanced nuclear projects has been invested in Rolls-Royce’s small modular reactor (SMR) programme. The government has confirmed a funding pot of £210 million to assist the development of the programme. This will be backed by more than £250 million in private sector investment.

This scheme was given the green light by the Prime Minister’s 10-point plan for a green industrial revolution. Which included a £525 million investment in the sector. Even though nearly half of the UK’s nuclear capacity is set to be retired by 2025.

So how is this investment being distributed and how will it benefit the UK housing sector?

How will the investment work?

The invested money will be delivered through the Low Cost Nuclear (LCN) programme from 2021 onwards. This is as part of UK Research and Innovation (UKRI). UKRI was initially launched in 2019 with an £18 million investment to develop the concept design. This fund was matched by the UK SMR consortium, led by Rolls Royce. The UK has also committed to investing £1.7 billion in at least one large-scale nuclear reactor.

Roll Royce estimates that 16 small modular reactors will be installed in operational nuclear regions in the UK. But Engineering Consultancy Atkins predicts that to reach a net zero future, the UK will need six power stations to cover nuclear energy’s predicted weight by 2050. Using smaller reactors means a reduced carbon footprint compared to traditional reactors. They also use parts that are much easier to make, allowing quick assembly wherever they are placed.

A further £120 million will be available from the Future Nuclear Enabling fund. This is all in aid of reaching net zero targets as efficiently and effectively as possible. And comes after the UK government faced criticism over not preparing for the predicted ‘nuclear-gap’.

What are the benefits of nuclear?

Following COP26, the urgent need to shift away from fossil fuels is even clearer. Nuclear power is a more sustainable energy source than fossil fuels as it does not produce CO₂ or sulphur dioxide. Around 16% of the UK’s energy is currently derived from nuclear power.

Each of the power stations that opens up will be able to power over 1 million homes. England’s 25 million homes produce around 58.5 million tonnes of CO₂ each year. And as the government enforces stricter net zero targets, it is essential that other energy sources are embraced. New nuclear is essential in providing reliable, affordable, low carbon energy. Especially as the UK continues to reduce its dependency on volatile fossil fuels.

To stay ahead of the curve, a business must have its finger on the pulse at all times. But balancing this with other responsibilities can be time consuming and difficult.

At Monarch, our expert team draw on years of experience to find the most effective and efficient solutions for your business. We keep a constant eye on the ever-changing energy sector so that you don’t have to.

Get in touch today to hear more about how Monarch can help you incorporate innovation into your business.