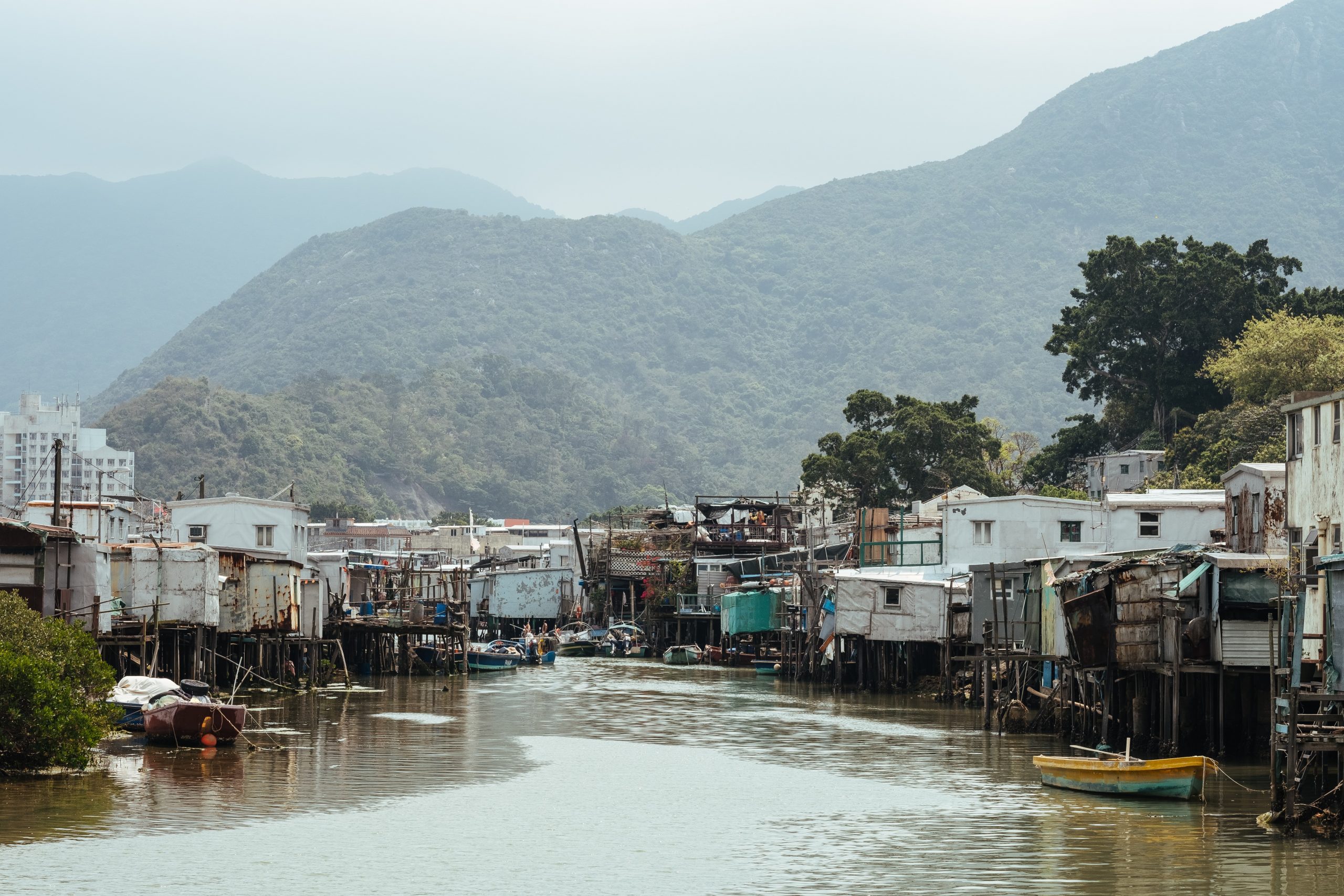 The climate crisis is worsening. Following COP26 earlier this month, it has become even clearer that urgent action is needed. Weather abnormalities are occurring everywhere. But some countries are bearing the brunt of a climate change they did not assist.

Developing countries are facing destruction of homes, businesses and entire communities due to climate change. Around 60% of the world’s population currently live in countries vulnerable to climate change related issues. And the effects of climate change are likely to push millions further into poverty. As well as limiting the opportunities for sustainable development.

We take a look at why this is happening and what can be done to ease the burden forced upon developing countries.

Why is this happening?

Events such as flash floods and forest fires can have devastating effects on food supplies and public health. These countries suffer 99% of the causalities attributable to climate change, according to the United Nations Development Programme. The location has a lot to do with why developing countries are experiencing the worst devastation. Being located on the coast or near large forests means they are more susceptible to storms, floods and forest fires.

Developing, low-income communities is a much longer process after severe weather abnormalities or natural disasters. Sometimes they are struck again whilst rebuilding from the previous disaster. Losing them both time and resources.

Economies within these countries will also continue to be affected on various levels. Including:

What can be done to curb this?

Aside from working to reduce the emissions of their countries, world leaders also agreed to invest in developing countries’ adaptation infrastructures. UK Chancellor Rishi Sunak announced during the climate conference that 20 of the world’s biggest economies (G20) will commit to delivering $500 billion by 2050. This will go to countries urgently in need of financial support.

The G20 is responsible for around 80% of global greenhouse gases. Governments, businesses and communities around the world must pull together. And work towards a future for both themselves and those more defenceless. This will mean reducing emissions but also adapting to the inevitable rise in global temperatures.

Despite pledges to cut out deforestation, it was reported last week that levels in Brazil’s Amazon rainforest hit the highest levels in over 15 years. Brazil was among several countries at COP26 that agreed to end and reverse deforestation by 2030. Not only is this devastating for the Earth, but even more so for developing countries in the short term. These actions must stop if we ever hope to reach a sustainable future and save the most vulnerable.

Change starts with ourselves. To help those more vulnerable, businesses and countries must first alter their habits and reduce emissions.

At Monarch, we are passionate about sustainability. Change must happen now if we are to have any hope of bringing other countries out of climate poverty. As well as creating a better way of life for ourselves and our livelihoods. Our expert team works with clients to find the most efficient and effective solutions, tailored to their business needs.

Get in touch to find out more on how Monarch can help you take your first step towards a sustainable future.