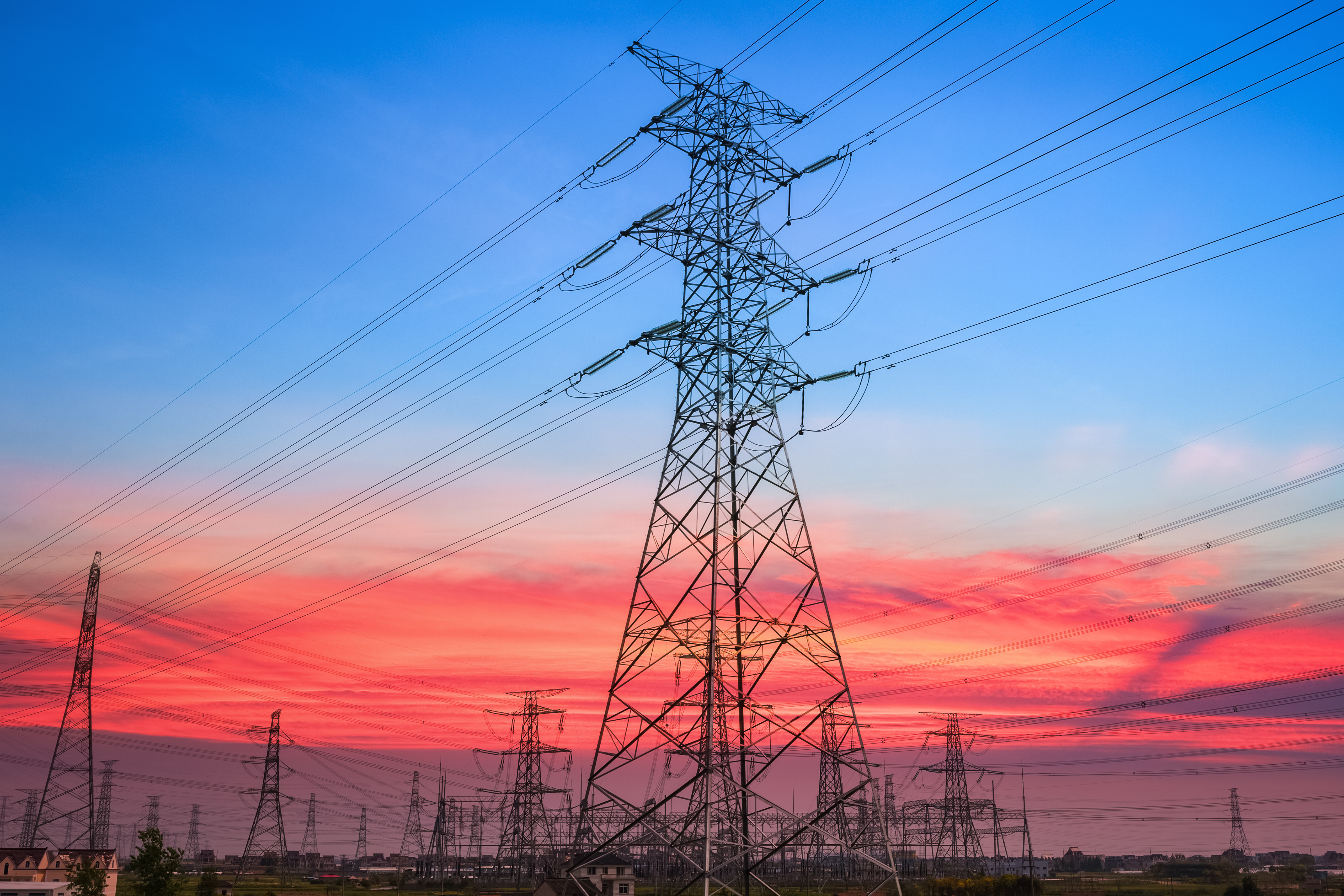 Wholesale prices are one of the most important contributors to the energy costs paid by businesses. They are, in short, the prices that energy suppliers pay to buy the gas and electricity that they sell to end-users. The major suppliers generally buy this energy far in advance of when it is needed, meaning that they must estimate into the future how many customers they will have and how much energy they will use. If the companies do not buy enough energy they have to acquire it closer to the point of delivery, often at a higher price. A number of factors cause fluctuations in wholesale prices, including the cost of commodities and how much demand is expected from consumers at any given time.

In this Monarch Explains edition:

The energy bills paid by households and businesses are made up of a number of components. A proportion of the bill covers the cost of the government’s green policy schemes––such as the feed-in tariff and the Renewables Obligation. These support the deployment of technologies like solar power and wind farms and have become increasingly expensive in recent years. Another segment of the bill helps to meet the cost of moving energy around the country: gas through a network of high and low-pressure pipes, and electricity through over-or underground wires.

As seen on the graph to below, wholesale costs make up one of the largest components of the energy bills paid by consumers.

Smaller businesses usually face a fixed cost for each unit of energy they consume, but the charges of larger companies (typically metered every half-hour for electricity or daily for gas) often track fluctuations in the wholesale market.

Trading in the wholesale energy market can take place bilaterally or on exchanges. Contracts can be struck over timescales ranging from several years ahead to on-the-day. Britain’s wholesale energy markets are linked to neighbouring countries through interconnectors. These are physical gas and electricity links that allow the transfer of energy across borders, adding to the nation’s supply security. At present, there are 4GW of electricity interconnectors between Britain and France, the Netherlands and Ireland. These are regarded as beneficial to British consumers, as wholesale prices on the continent are generally lower than those in Britain.
Back to top

The following section summarises the commodities that impact on wholesale energy prices in Britain.

Oil is the single most important influence on the global energy market. While it is not used extensively in Britain’s electricity mix, it nevertheless has an important bearing on wholesale prices. This is because gas contracts are linked directly to oil prices: if oil prices fall, gas prices will follow. Therefore, oil influences electricity prices through gas contracts.

The oil market also has an influence on coal prices. This is because oil is important in the cost of transporting commodities. It is estimated that transport cost reductions have caused 5% of the recent falls in coal prices.
Oil supplies have increased markedly in recent years. Global supplies expanded by 2.6mb/d last year, slightly higher than the increases seen in 2014. However, having peaked at a five-year high of 1.6mb/d in 2015, demand growth is forecast to ease significantly in 2016, to 1.2mb/d.

Coal remains a major component of Britain’s electricity mix, even though its influence is waning. The use of coal in the generation of Britain’s electricity fell by 18.8% from 16.0TWh in the third quarter of 2014, to 13.0TWh a year later. Over that period, a number of the nation’s major coal plants closed (or announced plans to close) in light of difficult market conditions.

The majority of UK coal is imported. For example, in August 2015, the UK imported 1,671 kt of coal, while producing 414 kt. Therefore, the global coal market can have an important impact on power prices. Like oil, the global coal market is currently in oversupply. Previous forecasts of strong demand growth have triggered major investments in coal capacity in recent years. However, actual demand growth has fallen well short of expectations, resulting in overcapacity and falling prices.

The gas market directly influences GB electricity prices. Gas can either serve as “baseload” or “peak” generation; this means it can either run continuously or fluctuate to help accurately meet demand. Gas generation makes up a substantial share of the UK’s electricity mix—34.9% in the third quarter of 2015—and so increasing gas prices will exercise a strong upward pressure on wholesale electricity costs.

Day-to-day, wholesale power price movements closely follow changes in gas prices, as it is gas plants that are called upon to meet peak demand. Despite much of the UK’s gas needs still being met from fields in the North Sea, the UK has since 2004 been a net importer of the resource. Imports have mostly come from Norway, continental Europe and Qatar.

A relatively new driver of wholesale prices is the cost of carbon. The UK is part of the EU Emissions Trading System (EU ETS), the EU’s market for trading carbon, which aims to drive the bloc towards its long-term environmental goals.

In the scheme, a cap is set on the total amount of certain greenhouse gases that can be emitted by the factories, power plants and other installations within the EU. The cap is then reduced over time so that total emissions fall as the price of carbon (in theory) increases. Suppliers price in the costs of carbon––so the higher the carbon price, the higher wholesale prices.

To understand how commodities and demand drive wholesale prices, it is useful to explore some of the major trends in the electricity and gas markets in 2015.

Three factors were of most importance in driving the price of electricity in 2015. Firstly, as seen in the graph (right) falls in oil, gas and coal prices at the start of the year pushed power contracts (an agreement to buy power in a specific time frame, such as for winter 2016) lower.

There were two main drivers of the wholesale price of gas in 2015. The first was the increased level of Liquefied Natural Gas (LNG). Supplies of the resource were up by 24% in 2015 compared to 2014 levels, as the volume of exports from Qatar was high. Looking forward, global LNG capacity is forecast to rise further. The other key influence was the price of oil. Oil-indexed gas contracts meant that gas prices were pressured by oil prices for much of the year. With oil prices falling to record lows, gas prices followed.

Every year, the government releases forecasts for future wholesale energy prices. In the most recent edition, published in December 2015, the government revised downwards its expectations of future power prices so that they were 10% lower than what had been expected a year earlier. The government also revised its gas price forecast down, with prices to 2020 now forecast 21% lower than was projected in 2014.

Higher oil output and a slowdown in world economic growth mean the oversupply of oil, in particular, is likely to persist through 2016 and into 2017. The International Energy Agency— a prominent energy forecaster—said in October 2015 that it expected a “marked slowdown” in oil demand growth, as the stimulus from lower prices faded and as economic activity weakened in countries dependent on commodity revenues. With commodity prices forecast to remain low, power prices are unlikely to experience any significant gains in the near future, as seen in the above chart.

Looking ahead, the influence of renewables in wholesale prices will also grow. The government expects that renewables generation will increase from 73TWh in 2015 to 131TWh in 2025. This contrasts with the anticipated fall in fossil fuel generation. Oversupply of commodities, falling demand, and the growing use of renewables, therefore, appear set to keep wholesale prices low for the foreseeable future.

To discuss anything in this newsletter, or for more general enquiries, please contact your Account Manager, email us to enquiries@monarchpartnership.co.uk or call us on 020 8835 3535.