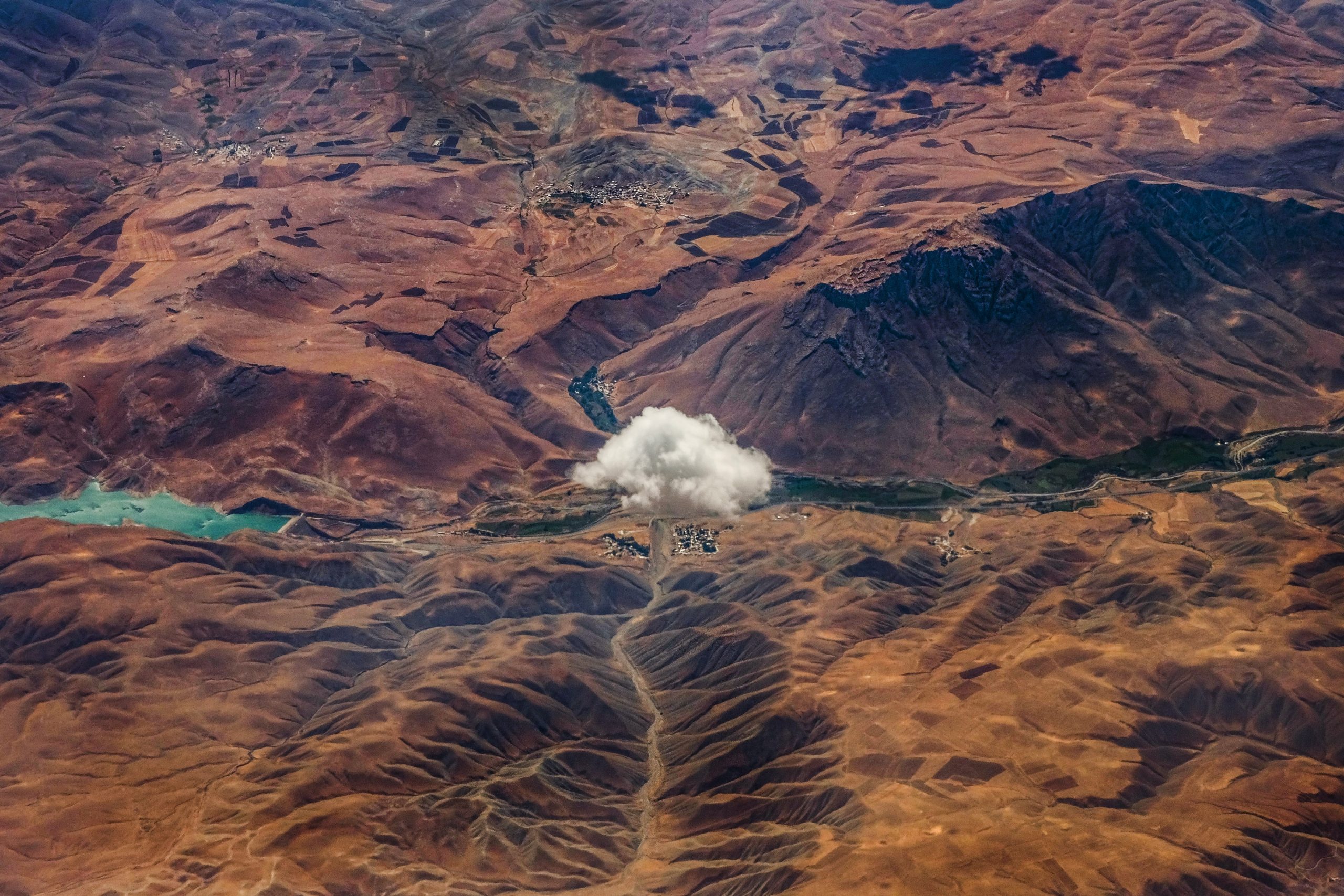 What a Biden Presidency means for global green policy

Last week, the 2020 US Presidential election drew to a close. Joe Biden emerged as the victor and is due to take over from President Trump in January next year. Given Trump’s isolationist stance regarding climate action, the change in administration could have a huge ripple effect on the global fight against climate change. We explore the immediate and long-term impact President-elect Biden could have on the global net zero trajectory.

Changing of the guard

The previous administration was present for some of the most devastating effects of climate change seen so far. Just this year we witnessed devastating wildfires in California and Australia, hurricanes Sally and Zeta, and widespread flooding.

After the Trump administration, President-elect Joe Biden and Vice President elect Kamala Harris have made it clear that climate action is high on the agenda for the next presidency.

“We are preparing to lead on Day One, ensuring the Biden-Harris administration is able to take on the most urgent challenges we face: protecting and preserving our nation’s health… and fighting the climate crisis.”

The President-elect has already announced a commitment of $2 trillion to clean energy spending. In addition, Biden plans to re-join the Paris Agreement and get on course to reach net zero by 2050.

Climate Action Tracker estimates that the collective efforts of the US could reduce global heating by around 0.1oC. Combined with China’s net zero 2060 pledge, this would bring the Paris Agreement’s ‘within striking distance’.

Biden has not adopted the Green New Deal endorsed by fellow democrats such as Senators Cortez. However,  the Biden-Harris climate plan is still radically ambitious.

The plan will first address the US economy and span a variety of industries. It will focus on nurturing the electric vehicles market and increasing building efficiency, domestic and commercial.

In response to a series of recent natural disasters, Biden’s plan has also highlighted the importance of climate change adaptation. Strong investment in infrastructure like roads, bridges, water systems and the electrical grid will feature heavily.

Finally, the plan puts emphasis on rallying other nations to join the fight against climate change.

As one of the world’s largest economies, the US is second only to China in CO2 emissions. The sight of the nation returning to climate discussions is a welcome one indeed.

A secondary effect of Biden’s victory will likely be the change in policy here in the UK. Crucially, after a no-deal Brexit the assumption was that the UK would look to North America as one of its primary sources of new trade deals.

While Boris Johnson has been vocally supportive of the Trump administration, he’ll now have to adapt to Biden’s more progressive policies. The U.K. may have to double down on its climate commitments as part of any trade deals we are offered.

The President-elect is seizing the opportunity to set an example for all in his approach to climate change.

At Monarch, we are thrilled to see the change in tone towards climate action from this new administration. Our mission is to help our clients and others within our industry to make sure they use every unit of resource efficiently and to be part of a more renewable world. To find out more about how we achieve this, pay our solutions page a visit or get in touch.