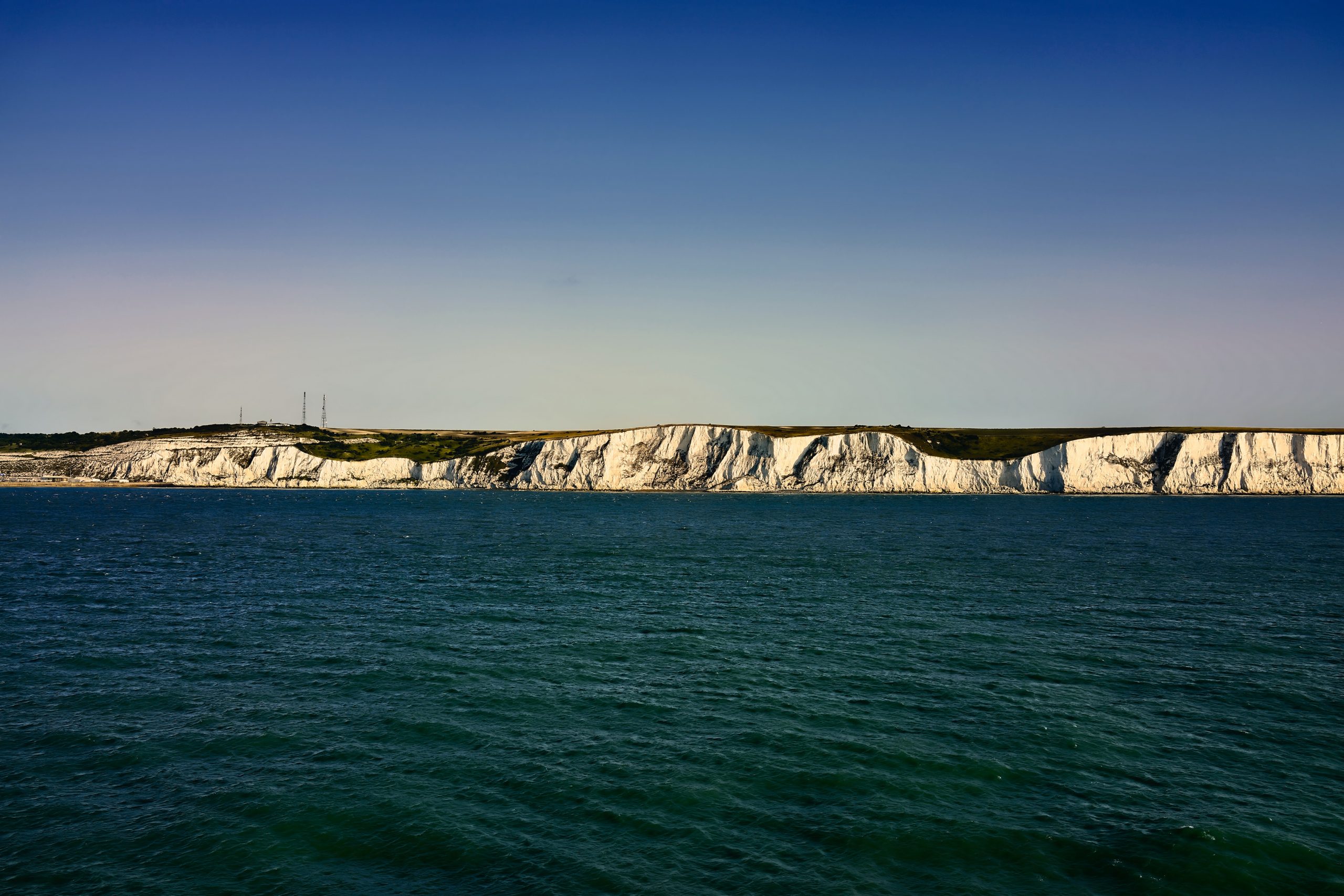 Earlier this year, the National Grid began initial stages on its side of the Viking Link interconnector project. We explore what interconnectors mean for the UK’s energy supply and journey to net zero.

All channels lead to the UK

The UK is fast becoming a hub of connectivity for the energy infrastructure of Europe. We have already established energy interconnectors with our three closest neighbours across the water in Belgium, France and the Netherlands.

The strength of these connections takes several forms, perhaps most important are their ability to bolster the reliability of energy supplies. Overseen by the National Grid, total imports reached 24.6 terawatt-hours (TWh) in 2019.

As the PM’s recent announcement on offshore wind shows, the UK has great potential for renewable energy generation. The 3.4TWh we exported last year is testament to that.

Due to their intermittent nature, trade of renewable energy with non-domestic suppliers remains a good support option. The trend shows no signs of slowing either. Both the National Grid and the government have made ambitious declarations on the future role of interconnectors in the UK energy supply.

The aim is that we will use these renewable trades to decarbonise the energy sector, with the mission of importing 1/5th of the country’s electricity from Europe by the middle of this decade.

The National Grid has also stated that by the decade’s end, zero carbon sources will provide 90% of electricity obtained through its interconnectors. France and Norway are already shaping up as major candidates. While the former is providing nuclear power, the latter offers hydropower.

Finally, we have a wind power alliance with Denmark, the other beneficiary of the titular Viking Link Interconnector.

The Viking Link interconnector project is an international collaboration between our own National Grid and the Danish electricity operator, Energinet.

At 765km long it will be unrivalled in terms of sheer length and will have a capacity of 1.4 GW, enabling it to underpin future renewable energy trading between the two nations. The UK converter station will be completed in two years’ time. In the mean time, supporting infrastructural work already began this summer.

While the undertaking is not cheap, the subsea cable is costing investors €2 billion and it will provide a renewable energy supply capable of powering 1.5 million homes.

“Viking Link will play a vital role in helping to decarbonise the UK’s power supply on the journey to a net zero carbon energy system. It will enable access to a cleaner greener supply of electricity…”

The project echoes the sentiments of Boris Johnson’s plan to power all UK housing using wind by 2030. Perhaps interconnectors like Viking Link uniting foreign and domestic renewables will help to realise this dream.

Our mission at Monarch is to create a sustainable, empowered world. Our strategy lies in ensuring the responsible and intelligent use of every unit of electricity. To this end, we provide a suite of energy management and insight services that can be customised to your needs. To explore these services, contact us here.