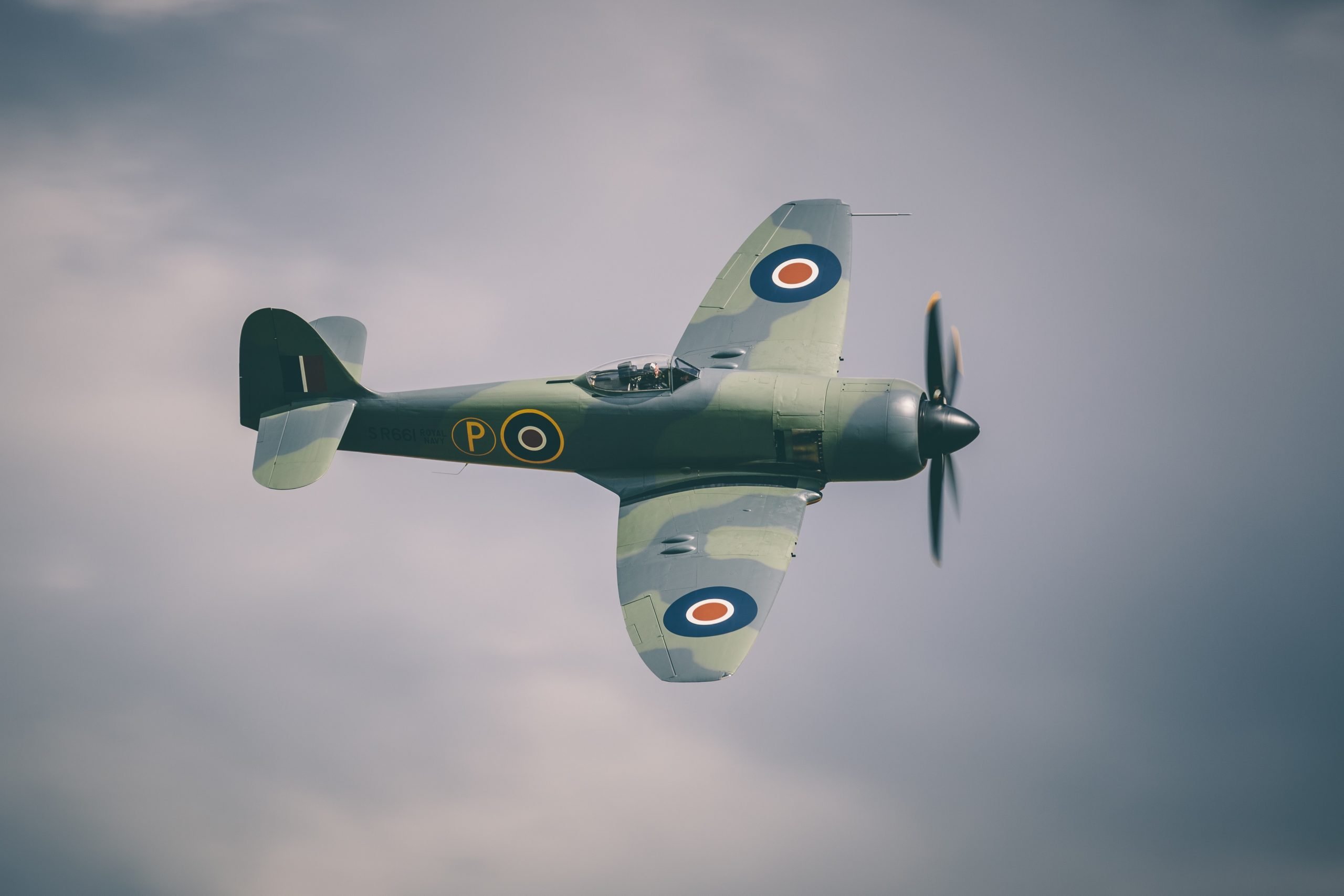 V.E. day and the new enigma

Monarch looks back on V.E. Day and the legacy of Alan Turing, the power of quality information in solving complex challenges and the new war being waged for our survival: climate change.

The breaking of the Enigma codes is as synonymous with the allied victory in Europe as rationing or the Spitfire fighter plane, however it was not a single victory belonging to one person or state.

The enigma decryption effort, first led by Polish mathematician Marian Rejewski and later by a multinational team under the Ultra program in Britain, lasted for ten years from Rejewski’s first analyses to Alan Turing’s introduction of the Banburismus technique in 1942.

“Hut 6 Ultra would never have gotten off the ground if we had not learned from the Poles… of the German military version of the commercial Enigma machine, and of the operating procedures that were in use.”

Naturally once it became apparent that code-breaking efforts were underway, Germany began engineering the Enigma to be ever more sophisticated and so the ten year intellectual arms race continued.

Despite many attempts, the Nazi army was unable to prevent the allied forces in Europe exploiting encoded messages and it became one of the major sources of allied intelligence throughout the war.

Commentators on the period have stated that the reliable stream of reconnaissance yielded by code-breakers like Rejewski and Turing not only dramatically shortened the length of the war but might have been instrumental in deciding its victor.

The bell tolls for thee

Today, we enjoy the legacy of the victory in Europe and remember the sacrifices of those who made it possible, however we now face an even larger threat in the form of climate change.

While we are rallying as a species against this most pervasive and overwhelming danger, if Bletchley Park taught us anything it is that collaboration and information will be vital in our fight against climate disaster.

SECR is one such collaboration developed to incentivise robust data gathering among medium to large scale enterprises as well as accountability for when it is lacking.

There is no question that climate change is a responsibility that belongs to everyone and Monarch is proud to champion that sentiment by providing comprehensive compliance services to businesses wanting to do their part.