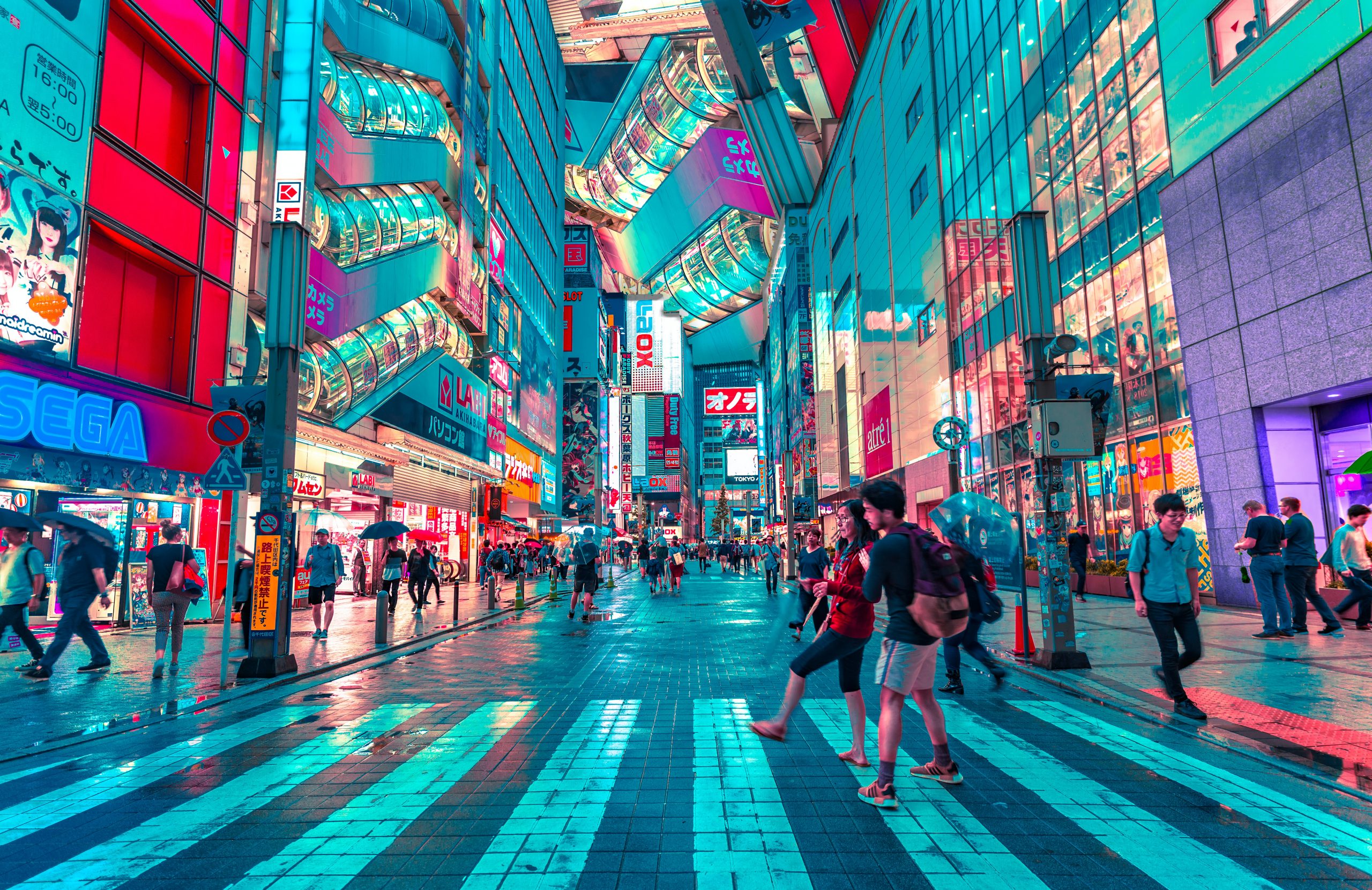 The Tokyo Olympics 2020 have been praised for using green hydrogen to showcase the future of the city’s fuel. Dubbed the ‘Hydrogen Games’, they are the first Olympic Games in history to be fuelling both the cauldrons in Tokyo and the Olympic torch with hydrogen.

As countries around the world work towards their specific net zero targets, Japan has used this gargantuan event to further fast-track its sustainability journey. Embracing the ‘tradition meets innovation’ tagline, green hydrogen has been used to power several parts of the games including the Olympic village and its transport.

We take a look at how Tokyo is utilising green hydrogen during these Olympic games.

What is green hydrogen?

The possibilities for green hydrogen are endless. As well as powering homes and rebalancing electricity grids, green hydrogen could soon be used to power trucks, planes, and ships. Highly versatile, green hydrogen is also clean, light, and the most abundant element on earth.

But, using green hydrogen is not without its problems. It is a volatile and flammable element, and serious safety measures are required. It is also incredibly expensive and energy intensive. Hydrogen, and more specifically green hydrogen, requires a lot of energy, and generating it through electrolysis can be quite pricey.

One of the major benefits of green hydrogen is that it only emits water vapour, leaving no harmful emissions in the air, unlike coal and oil. Hydrogen also contains almost three times as much energy as fossil fuels. This means that less of it is needed, as compared with fossil fuel sources.

How it is being utilised in the games

The global demand for green hydrogen has tripled since 1975, reaching 70 million tonnes a year in 2018. But many sectors have yet to utilise green hydrogen to its fullest potential.

That potential has been realised and harnessed in Tokyo this year.

An energy plant in the Tokyo town of Namie currently uses up to 10,000 kilowatts of solar power to derive 900 tonnes of hydrogen each year. The city is also home to the world’s first hotel powered by hydrogen generated from plastic waste. So, Tokyo has decided to further build on its already eclectic list of hydrogen-powered products.

Olympic partner Toyota has produced 500 hydrogen powered cars and 100 buses to transport athletes and Olympic workers. Some 35 hydrogen fuelling stations have been installed around the city to encourage renewably powered vehicles. The Olympic village is Japan’s first full-scale hydrogen infrastructure. Following the games, these sites will be turned into hydrogen powered flats, schools, shops, and other facilities.

Where Monarch comes in

At Monarch, we prioritise energy efficiency and environmental wellbeing. As we strive towards net zero, these points have become a priority for businesses of all sizes.

Our team of industry experts are on hand to analyse your business and determine which of our comprehensive list of services is right for you. Our intelligent procurement solution means we can find the most sustainable and efficient energy contract for your business. We work to help you fulfil your eco-conscious targets.

Get in touch today to find out more about our sustainable energy saving solutions.

Earth Overshoot Day: How can we move the date?

Earth Overshoot Day: How can we move the date?