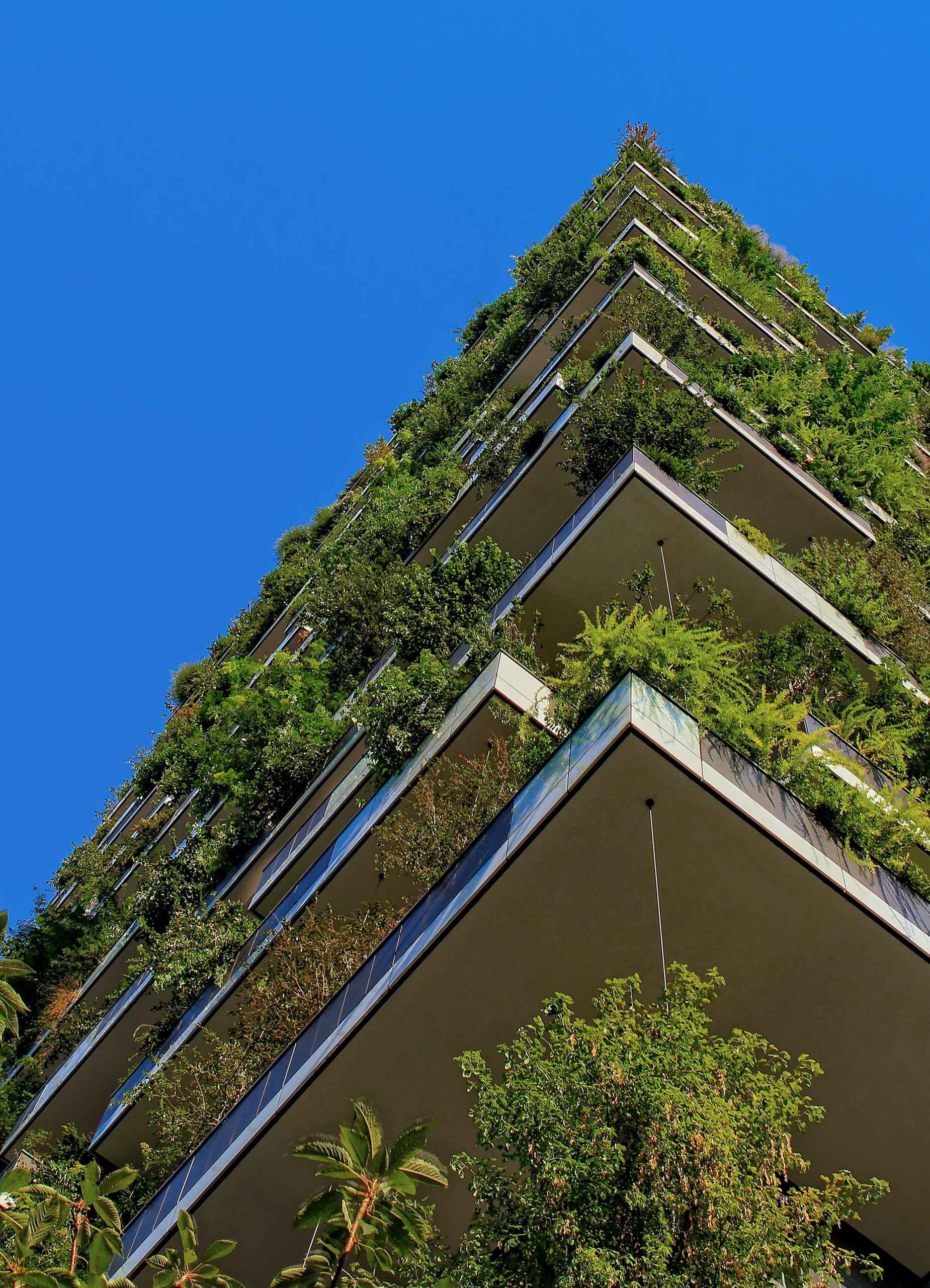 The Green Bond Scheme: what is it and how does it impact UK savers?

As part of the 2021 budget, UK Chancellor Rishi Sunak announced that the government would launch a Green Bond Scheme during summer 2021. Sustainability continues to be one of the hottest topics around the world as we strive ever nearer to net zero targets. And so, the government is continuing to introduce green initiatives to fast track us towards a carbon neutral future.

The UK’s latest green initiative relies very heavily on the country’s savers, whose investments will be put into bonds that will be distributed to infrastructure projects. This would create thousands of sustainable jobs and put Britain on the path towards becoming a world leader in green finance.

But what does this new Green Bond Scheme mean for UK savers?

How the scheme works

While investing in bonds may initially seem risky, rest assured that your return investment does not depend on how the specific scheme performs. This opportunity works very similarly to putting your money into a savings account from which you will receive a fixed investment rate in return. Giving individuals a safe place to save money for the longer term. This comes after savers have not been offered any significant returns rates following cheap rates of borrowing.

The government hasn’t yet announced the amount it hopes to raise from the green bond scheme. This has led many to hope that the scheme could offer a market-leading rate.

Where does your money go?

All money invested by UK savers will be passed on to HM treasury via NS&I to eventually contribute to government spending. The Treasury has announced that they plan to distribute an amount equivalent to that raised in the Green Bond Scheme into green initiatives within two years.

The six key areas that are set to be distributed funds from this scheme are:

Last year it was reported that UK savers invested £1 billion into environmental, social and governance (ESG) funds last year. This was up 66 percent from the previous year. And while these funds can fluctuate, it is clear that individuals are targeting greener bonds to invest in.

At Monarch, we understand the importance of finding new and innovative ways of reaching a sustainable future.

As sustainability simplifiers, we work hard to make the route towards an eco-friendly future as straightforward as possible. Our expert team, holistic approach, and eclectic list of comprehensive services are on hand to kickstart your green journey.

Get in touch today to hear more on how we can help fast track your business towards a green future.