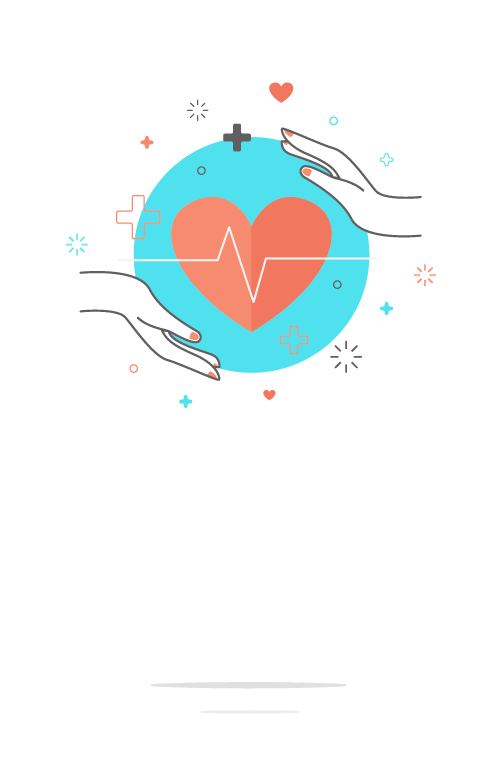 The NHS and big challenges

After celebrating its 70th birthday back in 2008, the National Health Service is facing unprecedented demand and an ageing population.

Over the next 15 years in the UK, there will be four million more people aged over 65, a 40% increase in hospital admissions, and larger number of people with numerous long-term conditions.

The delivery of NHS services has a significant impact on the environment; it is the largest public sector producer of carbon emissions in Europe. Each year the organisation emits 20 million tonnes of carbon dioxide equivalent (CO2e). The NHS is responsible for approximately 4-5% of the UK’s annual carbon footprint.

In 2008, when the Climate Change Act became law, it set the UK on a path to cut carbon emissions by 80% by 2050. Under the Act, NHS organisations are mandated to hit legally binding governmental targets for emission reductions of 34% by 2020. However, a 2020 NHS report has declared intentions to bring all direct carbon emissions to net zero by 2040, with the aim to achieve an 80% emissions reduction by 2028-2032. They are expected to include sustainability and climate change in their annual reporting to Monitor, the independent regulator of NHS foundation trusts and the Department of Health.

Tackling both the increasing demand and environmental issues is a huge and complex task. But it will bring significant financial, social and environmental dividends. The issue is how stakeholders can collaborate to further the positive impacts.

How we help NHS organisations

NHS organisations are under pressure to reduce utilities consumption, costs and emissions, and to implement carbon footprinting to understand usage and impacts. They must also streamline approaches to energy, water, waste, travel and procurement into a consolidated strategy.

However, many NHS organisations lack the expertise and resources to develop the required CMPs, engage relevant senior management or keep up with the requirements imposed by the SDU. Monarch’s energy and sustainability consultants have extensive experience delivering sustainability strategy and compliancy services to multiple NHS Trusts, housing associations and private sector clients.

We have relationships with organisations specialising in carbon reduction and sustainability within the healthcare sector, including: The Centre for Sustainable Healthcare, NHS Forest, United Nations Sustainable Development Goals (SDGs) and NHS Sustainability Day. 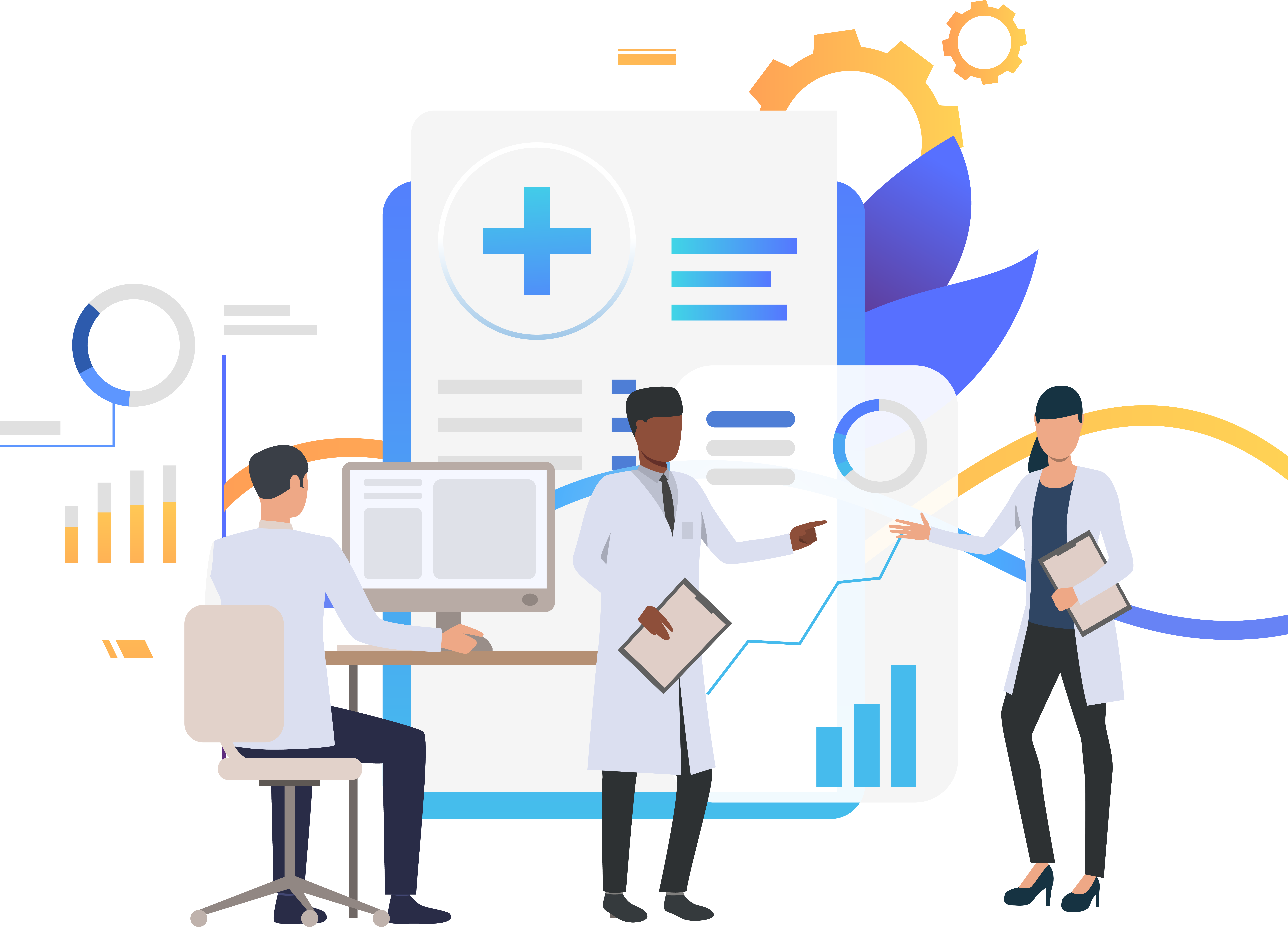 Successful CMP for the NHS

We provide technical expertise, insights and time-saving project management required to produce all components of the Carbon Management Plan (CMP) for your NHS Trust. We manage the creation of content, structure and ongoing analysis, as required by you.

Our complete and holistic CMP service allows you to create an accurate and progressive strategy with minimal input and resources required from your NHS organisation.

We produce, implement and format a board-approved CMP. It clarifies the strategic approach towards securing quantifiable reductions in CO2 emissions and environmental impacts. The CMP will then also be fully in accordance with the policy and reporting requirements of the NHS SDU and best-practice standards.

The CMP is designed to operate as your organisation’s primary strategic document during the next five years. Your organisation will be able to implement concrete sustainability measures and gain resource efficiency, while achieving the carbon reductions stipulated by the Climate Change Act 2008 – including a 34% reduction by 2020 and an 80% reduction by 2050 against a 1990 baseline.

The CMP will include a Carbon Management Action Plan (CMAP) to address each environmental impact area. The CMAP will clearly define the procedures to be implemented throughout each division of the organisation.

The CMAP will set out the specific actions, responsible divisions/individuals and the timeframes for enacting each requirement. A Sustainability Group will be formed during the production of the CMP in order to instil the necessary governance and management measures required for the successful delivery and coordination of sustainability policies and initiatives.

The produced CMP and CMAP reflect your NHS organisation’s sustainability objectives and priorities. 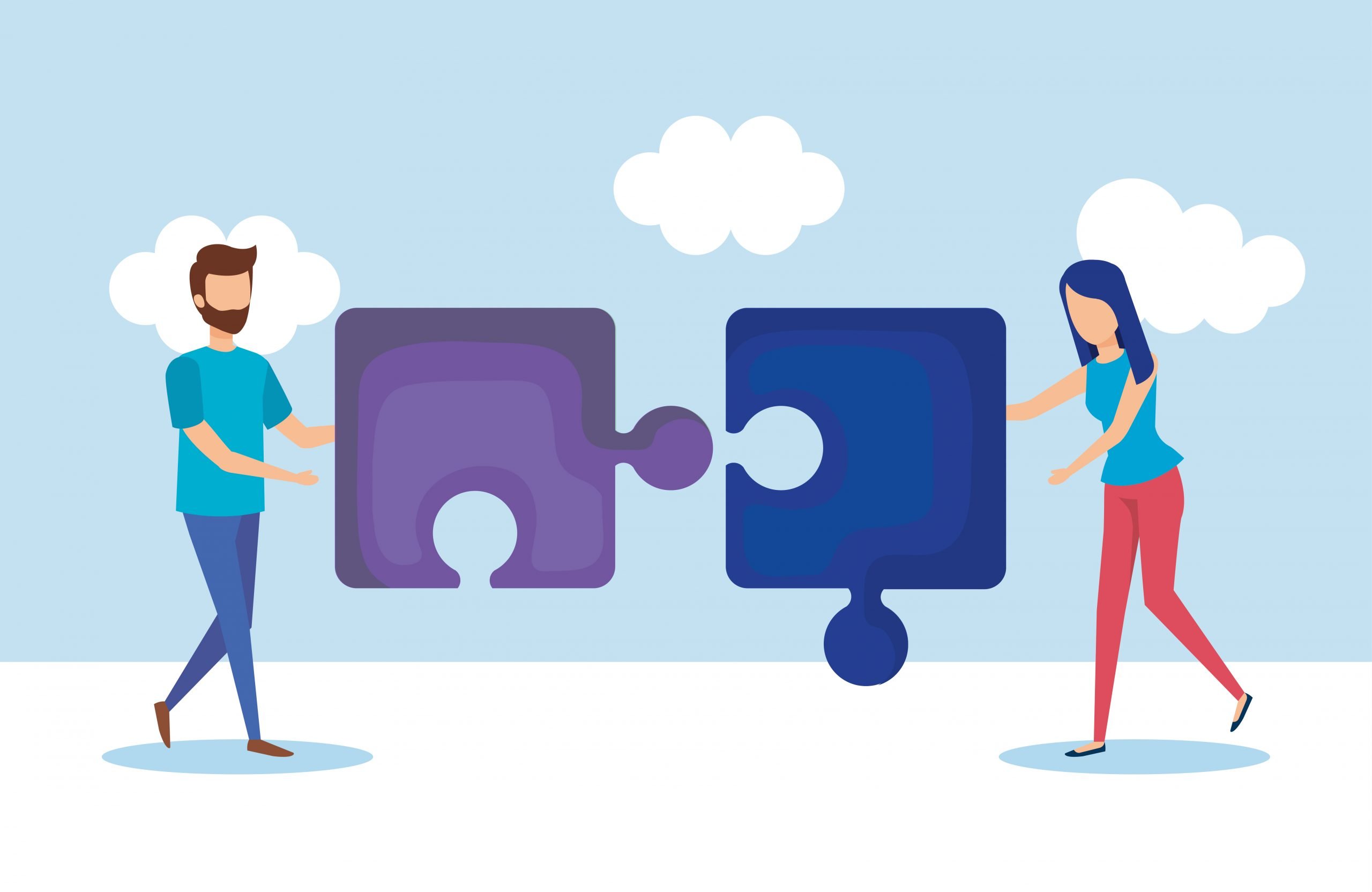 Production of weekly or monthly tailored materials for your intranet to enhance awareness of sustainability within your NHS organisation. Staff gains better understanding of the CMP and CMAP, energy reduction and resource efficiency.

We create a network of specialists to help identify carbon and waste reduction measures and to promote sustainability initiatives. We design and deliver standard and bespoke workshops and training sessions to your members of staff.

WHAT YOU NEED AND HOW WE CAN HELP

More time and ease of mind

Lift the workload for you to focus on other duties

Why get caught up in checking utility bills when you can delegate it to industry experts who know the energy, water and waste markets like the back of their hand?

We can create an organisation-wide Sustainable Travel Plan as part of our package of sustainability services to NHS Trusts. We help you promote the environmental health and financial benefits associated with active travel options. When viable, we guide you to add electric vehicle travel options and install charging points.

Secure optimised waste efficiency by reducing waste and increase recycling rates. We carry out waste and recycling audits to identify opportunities for improvement. We analyse all the steps of your waste disposal management process and related costs. We then work with waste management suppliers to advance the circular economy and reduce your 'waste to landfill' ratio.

Our trading experts scour the market to find you the best deals and pick the best moment to procure them. Reduce your overheads and get the best prices for your energy, water and waste disposal management.

We will benchmark your detailed annual carbon emission footprint and produce an analysis with detailed actions to take. You can, for example, secure a higher proportion of energy from onsite low-carbon and renewable energy sources. In addition, you can improve the energy efficiency performance of the different sites of the NHS Trust.

You will get your own personal, regular contact person at Monarch, so nothing will be lost in communication. We provide you with standard and tailored reports to monitor performance, resource efficiency, and to track the progress of your SDMP and SDAP plans.