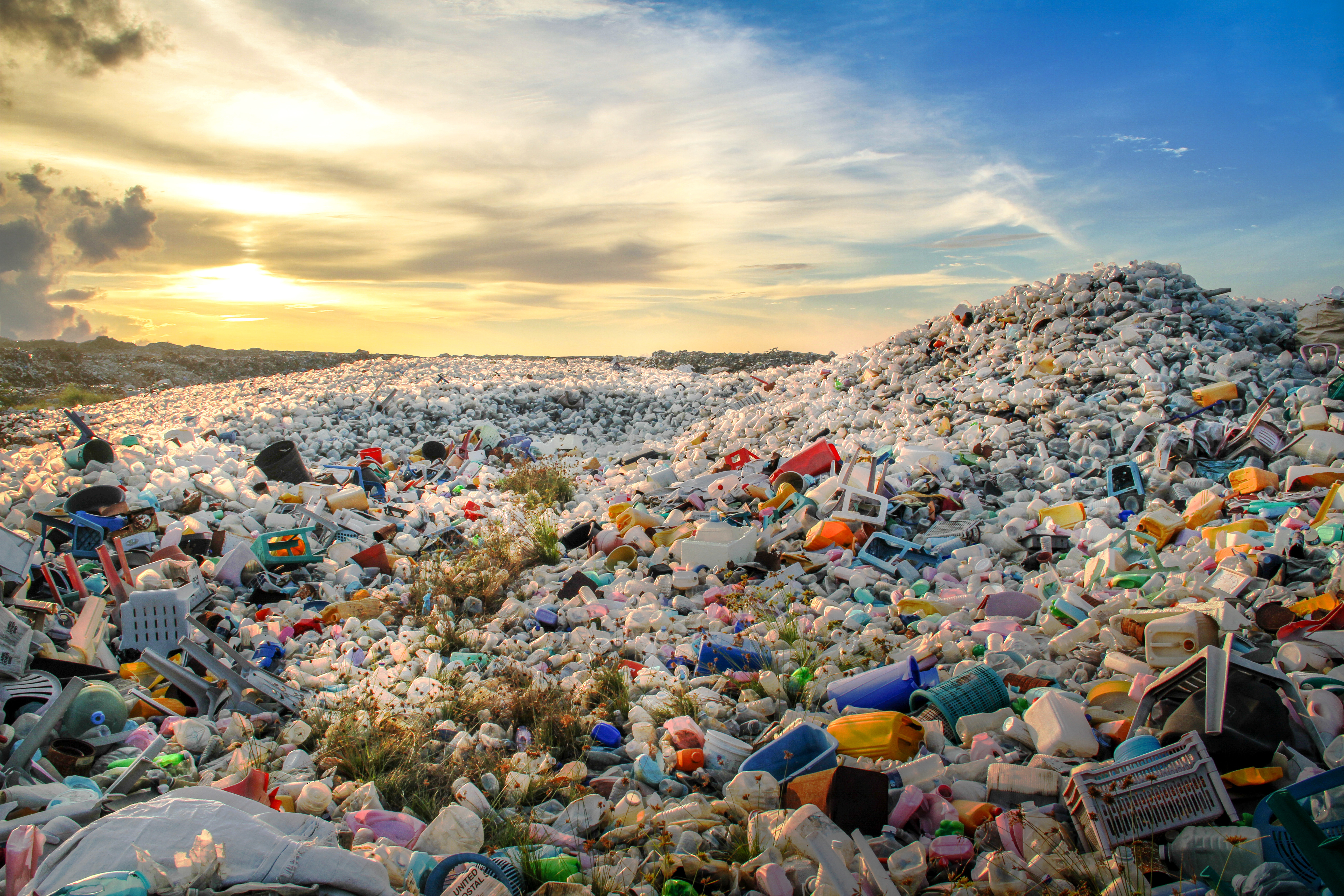 Is the British public worried about recyclable packaging?

Walkers has come under fire this week for failing to address the British public’s plastic waste concerns. Polls show that recyclable packaging is set to become food shoppers’ number one worry in the coming months, so it’s time that brands and suppliers begin to reflect these concerns in their operations. Currently, Walkers’ crisp packets, along with its competitors such as McCoy’s, Kettle, and supermarket’s own brand crisps, are unrecyclable and official government guidance is to put them in household waste bins. The packets are made of a plastic film, often metallised to create the silver effect on the inside rather than being made of foil, which is a recyclable material. This has caused some confusion among consumers about whether or not to put their crisp packets in their green bins.

The facts and figures:

In the UK, 90% of adults “regularly” eat crisps, totalling 6 billion packets a year. To meet this demand, Walkers makes 11 million packets of crisps a day – 4.15 billion annually! As a response to consumer concerns and pressure from green campaigners regarding plastic waste, Walkers has pledged to produce entirely recyclable crisp packets by 2025. But, given the scale of its production already, this pledge still means that almost 30 billion packets of crisps will be made by Walkers before its own deadline in seven years’ time. This total doesn’t even take into account the production of its crisp competitors, many of whom are following in Walkers’ footsteps in terms of recyclable packaging, but not leading the way. In its defence, Walkers is also working towards making its future packets compostable or biodegradable, a move which could perhaps help with Britain’s littering problem. But time is running out, and landfill space is in increasingly short supply, so plastic waste action will be needed before the seven-year mark.

An example of a company with a little more urgency is Co-op with its pledge to make 80% of its own-brand packaging easily recyclable by 2020. Morrison’s supermarket is sticking with the 2025 target raised by Walkers, and Kettle has declared that it is working towards sustainable and recyclable packaging, but is yet to name a target deadline for completion. It’s clear to see the domino effect among supermarkets and food manufacturers: as soon as one party announces a commitment to recyclable packaging, the others immediately join them. At this stage, it’s difficult to know what’s just talk and what are real commitments. Actions speak louder than words, and the proof will be seen a couple of years down the line when the deadlines loom closer.

Another item in this week’s sustainable news is the matter of black plastic packaging, which cannot be recycled due to its colour making it undetectable in recycling sorting systems. While an update of these systems seems like the most obvious solution, Lidl has taken the step of removing black plastic packaging from its range of fruit and vegetables. Better yet, the supermarket is set to have this in place for the end of September. Lidl is also due to extend the black plastic ban to its meat and fish products’ packaging by August 2019, hopefully paving the way for other supermarkets to follow suit.

Reducing our plastic use as a whole across the nation is a hot topic lately, and the changes that come with the discussions can only be seen as a good thing. Whether it’s supermarkets phasing out their 5p plastic bags in favour of bags for life, banishing small plastic bags for loose fresh produce, or removing plastic straws from sale, it’s clear to see that change is on the horizon. The question of whether it’s too little too late is another issue entirely.

Recycle Week 2018 runs from 24th – 30th September and aims to celebrate and encourage recycling across the UK. Read more and see how you can get involved here.

Monarch: We are sustainability simplifiers