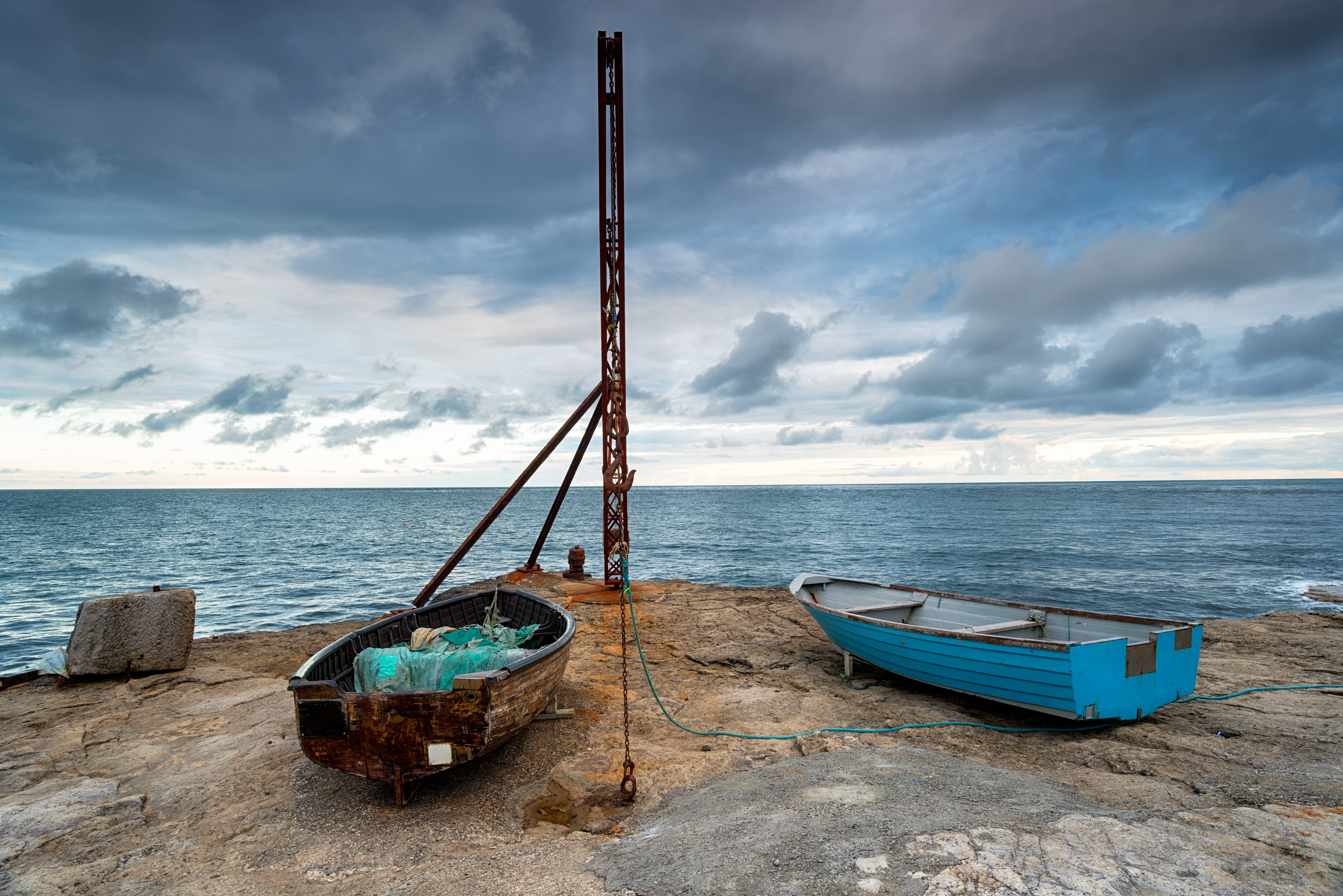 LONDON, Jan 17 (Reuters) – Britain will not seek a Brexit deal that leaves it “half in, half out” of the EU, Prime Minister Theresa May will say on Tuesday in a speech setting out her priorities for divorce talks which indicates she is prepared to leave the single market.

Sterling GBP=D4, which has traded at the lowest levels against the U.S. dollar for more than three decades, recovered slightly on Tuesday ahead of her 1145 GMT speech, while stocks were mostly weaker as investors feared May would spell out plans for a “hard Brexit”.

“We seek a new and equal partnership, between an independent, self-governing, global Britain and our friends and allies in the EU,” May will tell an audience of foreign diplomats and Britain’s own Brexit negotiating team.

Britain’s vote to leave the bloc has opened a huge number of questions about immigration and the future rights of the many EU citizens already living in the United Kingdom and whether exporters will keep tariff-free access to the single European market and British-based banks will still be able to serve continental clients.

May’s 12 objectives for exit talks from the European Union will include ditching preferential access to the single market of 500 million consumers and quitting the European Court of Justice in return for full control of Britain’s borders, several newspapers reported. Her government has come under fire from investors, businesses and lawmakers for so far revealing little about the future relationship she will seek when she begins formal divorce talks by the end of March.

The Brexit talks, which are expected to be one of the most complicated negotiations in post-World War Two European history, could decide the fate of her premiership, the United Kingdom and even the future shape of the European Union.

May’s speech comes as Northern Ireland, the part of the UK most exposed to Brexit due to its land border with the Irish Republic, faces a lengthy period of political paralysis after the collapse of its power-sharing government. Efforts to form a new devolved government will likely begin just before Britain starts the talks on exiting the European Union.

U.S. President-elect Donald Trump has said that Brexit will turn out to be a great thing and the other countries would follow Britain out of the European Union. He promised to strike a swift bilateral trade deal with the United Kingdom. Sterling has fallen since June 23 vote further against the U.S. dollar as traders, businesses and investors fret about the type of relationship Britain will have with its biggest single trading partner after it leaves the bloc.

The extracts from her speech did not set out explicit details of the future trading relationship she wants to have with the EU or what her 12 priorities would be, but British newspapers, most of which backed Brexit, said it would delight those who supported leaving the bloc.

Media reported May would be less explicit on her plans for the customs union, but that her emphasis on building new trade relationships would make clear Britain could be no longer a member of the single market in the way it is now.

The EU would be likely to insist on freedom of movement for EU citizens in return for full access to the single market, while many of those who voted for Brexit did so precisely in order to be able to restrict immigration.

The Times newspaper said May would acknowledge for the first time that transitional deals would be needed to avoid a Brexit ‘cliff edge’ for businesses after Britain leaves the economic bloc that accounts for roughly half of its exports and imports.

May will say she wants Britain to be a “magnet for international talent”, and a “great, global trading nation” that reaches beyond Europe to build relationships with other countries around the world. May will also say that it is in Britain’s national interest for the EU to succeed.

“We will continue to be reliable partners, willing allies and close friends. We want to buy your goods, sell you ours, trade with you as freely as possible, and work with one another to make sure we are all safer, more secure and more prosperous through continued friendship,” she will say.

Check out our Intelligent Procurement and Efficient Cost Management services.