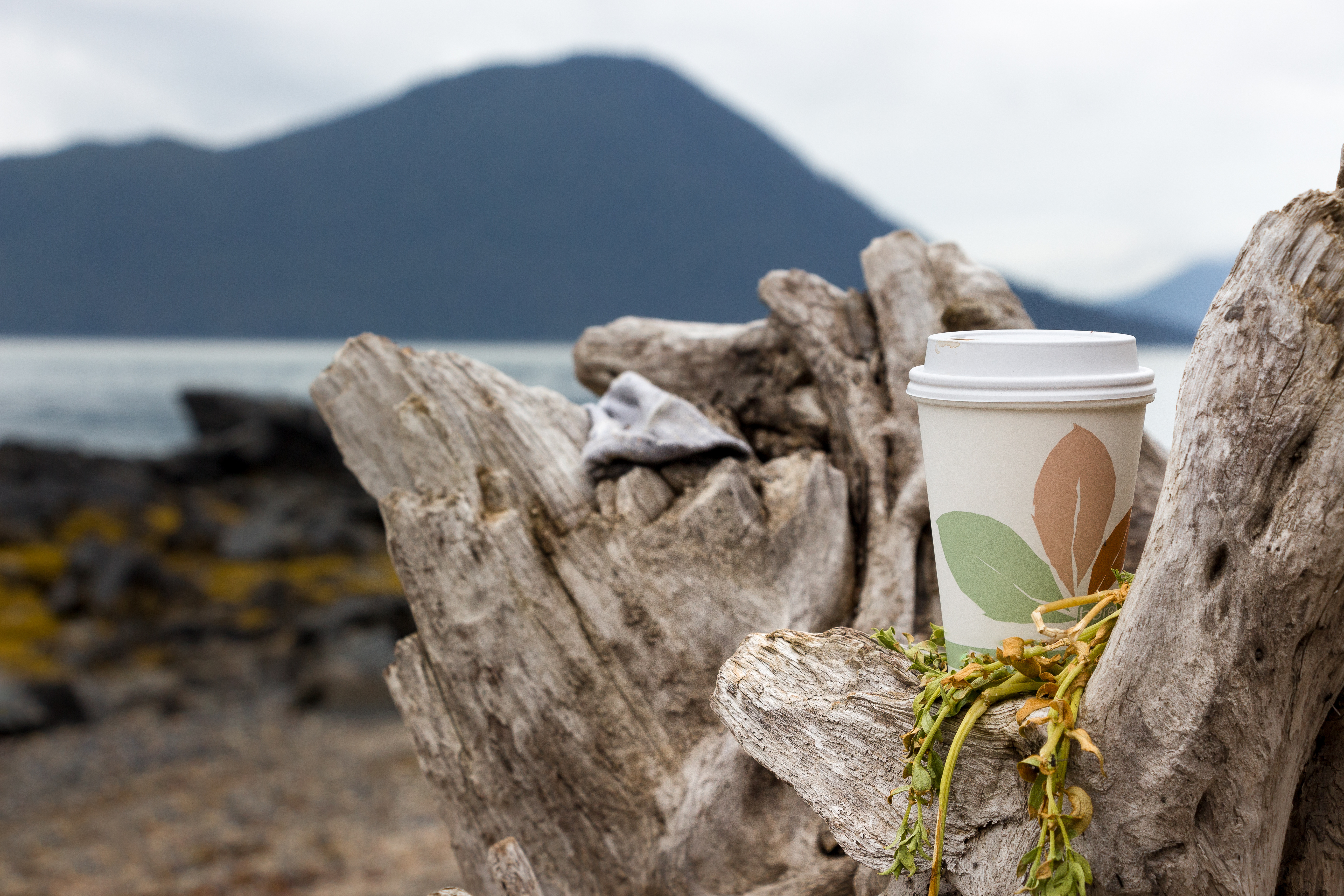 Would you like an extra shot of environmental awareness?

November 2017 saw chancellor Philip Hammond declare war on single-use plastics and propose a “latte levy” of 25p on all disposable coffee cups. Given that 2015’s 5p charge for plastic bags in supermarkets and other retailers led to an 83% reduction in their use, it was hoped that a latte levy would have the same effect. However, in March of this year it was announced that, instead of the government introducing a charge to consumers on one-use cups, the responsibility of deterring use instead will fall to coffee shops themselves.

It was certainly interesting to see how large chains reacted to this announcement, with most already having a reusable coffee cup incentive scheme in place. You might be wondering why disposable coffee cups are seen as such a bad thing, and the sheer number of how many we power through annually as a nation plays a big part in this. The UK uses an astonishing 7 million disposable cups each day, totalling 2.5 billion a year. The inside of the cup is lined with plastic polyethylene – an unrecyclable material – which is difficult to separate from the cardboard outside of the cup. Because of this, they can’t be recycled at standard recycling plants, instead needing to be processed at specialist centres. There are only three of these dedicated recycling centres in the UK, meaning that only 1 in 400 cups is actually recycled, while the rest end up in landfill.

These appalling figures came to light last year when it was revealed that even cups which are put into green bins don’t always make it to the UK’s recycling centres. The government’s Environmental Audit Committee, comprising seventeen MPs, stated that, unless coffee cups are made 100% green by 2023 and are all being recycled, they should be banned outright. Changes are happening all the time and some new cups even claim to be entirely recyclable, so manufacturers and suppliers do appear to be listening to the uproar.

All aboard the Recycling Express(o)

(We do know that it’s an espresso, not an expresso, but we’ve made an exception for the sake of a good pun. Forgive us) All of the big high street coffee shop chains have leapt on the green bandwagon and are encouraging use of reusable coffee cups, with incentives coming in the form of discounts or double stamps on loyalty cards. We’ve had a scout around for all the offers from popular chains so you don’t have to, and have presented them below for your caffeine convenience.

Costa Coffee: With over 2,000 outlets in the UK, this is the largest coffee chain in the country. They sell 60% of their coffee to “drink in” which means it comes in crockery, rather than disposable cups – a clear step towards tackling the single-use issue! Costa offer a 25p discount to customers who bring in reusable cups to have their drinks in.

Starbucks: This was the first chain the UK to introduce a discount for customers with reusable cups – back in 1998! It’s clear to see Starbucks was well ahead of the game, understanding the effects of disposal coffee cups even two decades ago. The discount back then was 10p, and was increased to 25p in 2008 in a bid to encourage customers to ditch the cardboard cups. Only 1.8% of their customers use reusable cups, but a range of incentives work to increase this number. Starbucks sells reusable cups instore from as little as £1, as well as introducing a 5p disposable cup charge – much like the 5p bag charge in shops all over the country. Given that the bag charge contributed to an 83% reduction in the first year, Starbucks definitely has the right idea with a cup charge too.

Caffe Nero: It is Nero’s policy to serve all “drink in” beverages in a china cup, minimising disposable cup usage among their customers. As an incentive, they offer a double stamp to customers on their loyalty cards – which works out as around a 47p discount (according to the Financial Times).

Pret A Manger: While china mugs aren’t available in every Pret store, they are available to “drink in” customers in some locations, with plans to add more throughout the year. Pret just pip Caffe Nero to the post in terms of the top discount, as they offer a whole 50p off a beverage of your choice when you bring in a reusable coffee cup.

Greggs: While Greggs doesn’t offer its customers a china mug to drink from instore, customers can purchase a reusable cup for £2 which, at the point of purchase, gives the buyer a free drink – with a further 20p discount on subsequent drinks purchases. The discount also applies to other reusable cups that customers bring in. More importantly, Greggs is working with waste management organisations to build collection points for disposable coffee cups, with the aim of recycling 100% of them. They also support nationwide schemes to reduce litter and mitigate the effects of the 500,000 coffee cups which are littered each day.

Reusable plastics, where have you bean?

Awareness surrounding the issue of manmade materials in our environment has risen significantly in the past year and, with that, comes a marked increase in the purchase of reusable coffee cups. It’s likely that the amplified awareness is due to green campaigns and programmes such as David Attenborough’s 2017 Blue Planet II – the opening episode of which was watched by over 14 million people. It’s clear to see from protest marches, news items, popular literature, and social media that people’s attitudes towards the environment and single-use plastics are changing. In fact, Collins Dictionary’s word of the year for 2018 is “single-use”, highlighting just how far people have come, and how widespread understanding the importance of plastics has become.

Waitrose has gone one step further and has entirely removed disposable coffee cups from its cafes. They predict this will save them a whopping 52 million cups a year, making quite a big dent into the UK’s annual disposable cup usage figures. Given that it takes 30 years for a cup’s plastic lining to fragment, and 100 years for it to completely break down, Waitrose’s move signals serious commitment to the environment and to tackling the world’s plastic waste crisis.

The real question, however, is whether all this is too little, too lat(t)e? Have we destroyed our world beyond repair already? Leading scientists are now warning that global warming cannot exceed 1.5 degrees more than we’re experiencing now, and that a worldwide increase of 2 degrees would be “dangerous”. Mitigating the effects of climate change requires an acceleration of change in all areas – a crucial one being the waste we produce, and where it ends up. Reducing our use of plastics and embracing reusable items, such as coffee cups and shopping bags, obviously is a positive step and slows down the speed at which negative changes take place. But decades before now of ignoring recycling advice and being unaware of issues posed by plastic in our oceans has taken its toll. Only time will tell exactly how much of a negative impact we’re having on the planet we call home but, for now, we must reduce, reuse and recycle to prevent plastics from harming the environment.