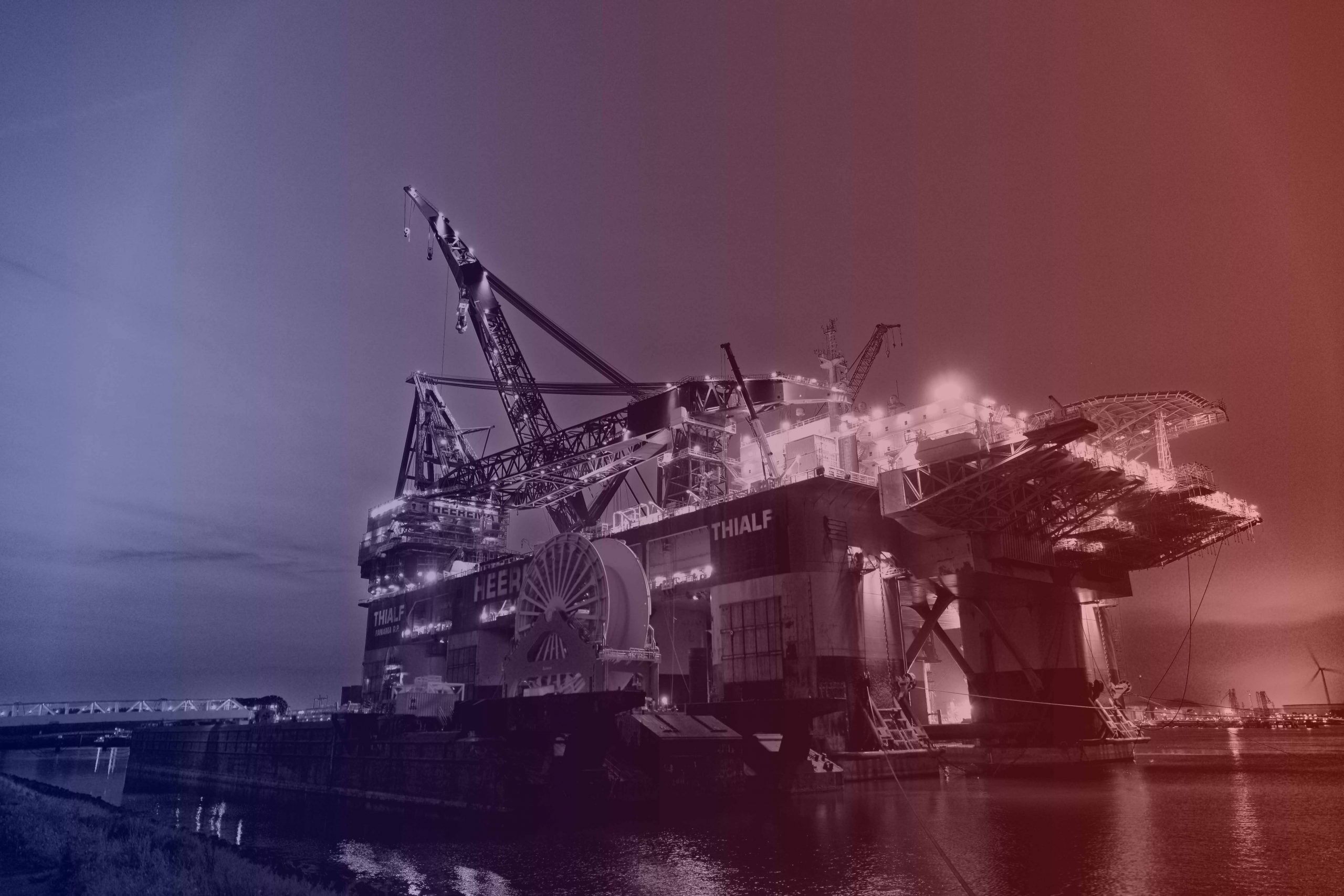 The price of peace

Monarch explains the recent truce in the oil price-war between Russia and Saudi Arabia, how the conflict has seen energy prices plummet and the inevitable return to higher prices as a result of its conclusion as well as the coming end of economic shutdown.

The disruption of COVID-19 to the world’s economy cannot be overstated, and the energy and utilities sectors have been among those most dramatically affected.

Regular readers will have seen Monarch’s continuing coverage of the oil-price war between Russia and Saudi Arabia and how, combined with the drop in commercial energy demand wrought by lockdown, it threatened to destabilise the global oil market.

Responding to Russia’s refusal to curtail production back in March, Aramco (Saudi Arabia’s primary national oil producer) announced it would be increasing production by 2.5 million bpd (barrels per day) through April.

The result of this dispute, and the lengthy stalemate that ensued between its two major players, is that the price of Brent Crude was reduced to less then £23 per barrel, its lowest in 18 years.

However, late last week a light appeared at the end of the derrick in the form of a proposed deal between OPEC+, Russia, the U.S. and other major oil suppliers. The goal is to reduce global production by an ambitious 10 million bpd (equivalent to a production cut of 10% globally), beginning May 1st and concluding on June 30th.

After this initial period, the production adjustment will be lowered to an 8 million bpd reduction for six months (July 1st – December 31st), followed by a further 16-month agreement. The hope being that this will rejuvenate the market rather than drowning it in oversupply.

It seems that in this international game of chicken, both parties blinked when faced with the pandemic and the economic slowdown that came with it, and we should be grateful they did.

While the market is far from completely recovered, prices did rise soon after the announcement to a more palatable £31 per barrel although its estimated that the overall loss of demand in April is approximately 27 million bpd.

Lockdown has seen a large reduction in commercial and industrial energy demand (a drop of 10% in the UK alone).

However, the market response to this show of unity indicates another trend waiting patiently in the wings.

While Goldman Sachs have forecast Brent Crude to sit at a low of approximately $30 per barrel through Q2 and Q3, prices will inevitably recover and likely with a vengeance. And this doesn’t apply exclusively to oil but to the entire energy market, as lockdown measures ease and colder weather sets in, demand and prices will rise proportionately.

“Current lows in the EU region’s energy-sector remain largely bound to the adverse impact of the economic-shutdown currently enforced in order to contain the health-crisis/outbreak… Once signs of economic activities resuming – in the UK and across Europe – begin to emerge, energy market prices look set to rebound from the current depressed-lows as traders resume their speculative activities ahead of the higher energy consuming period of the Winter-Ahead.”

As such, commercial energy customers are well advised to take time now to review their procurement strategy to ensure they are not caught out by rising prices in the near future.

We have over 30 years experience in the energy sector and have achieved in excess of £150 million in utilities savings and management of refunds for our clients, visit our solutions page to learn how we can help future-proof you for a post-COVID-19 energy market.