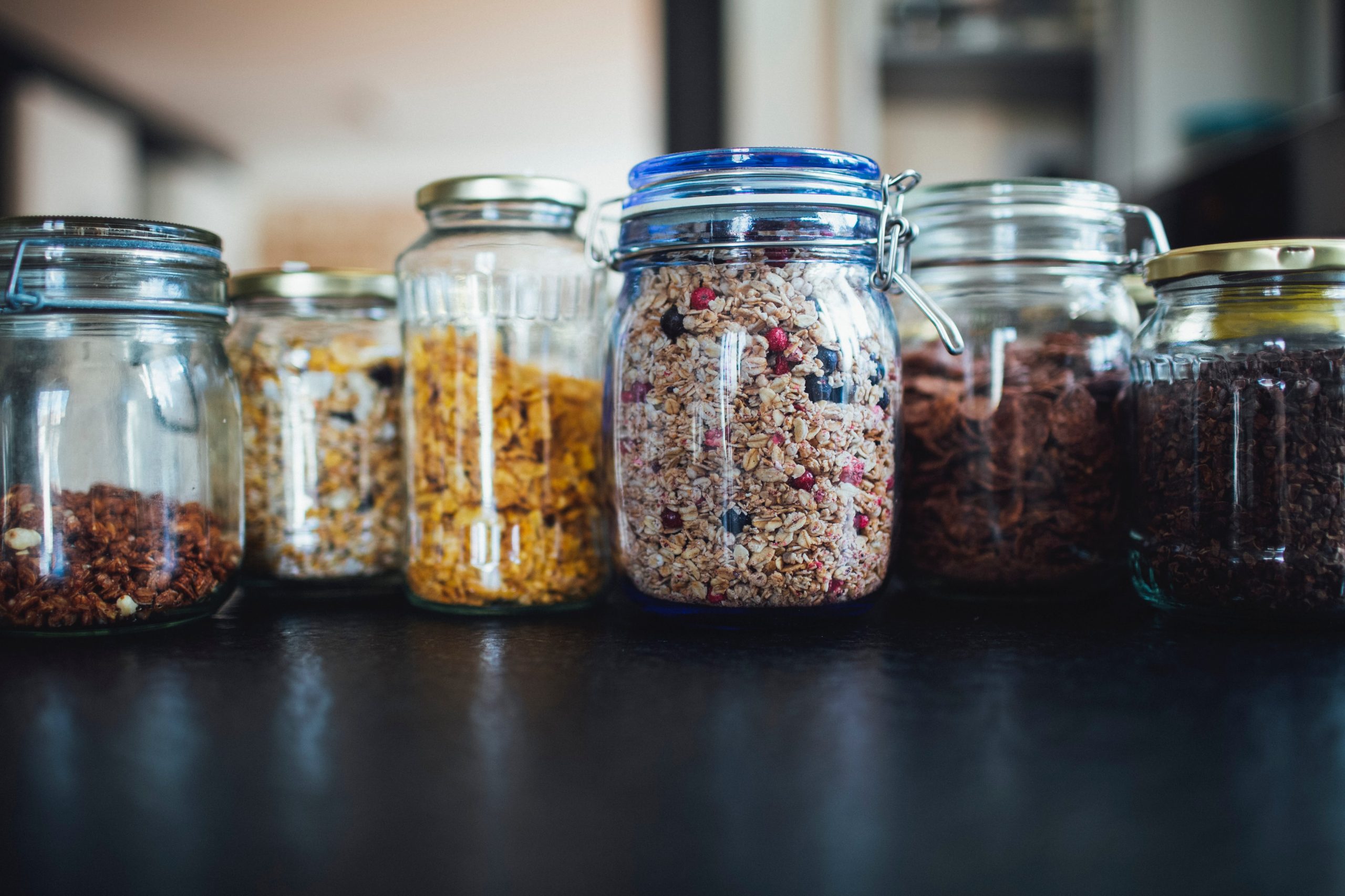 Monarch explores the plastic free July initiative as it is happening in 2020, the major focus for this year’s campaign and some of the novel technologies that have recently emerged and may make a plastic free world possible.

A legacy in the making

Started in 2011 by a small team in Western Australia, the plastic free foundation aims primarily to engage with individuals and grass roots communities across the planet. The hope is to foster a global community with the shared goal of reducing plastic waste on a large scale and they have met with resounding success in that time.

The initiative’s reach and achievement so far are remarkable:

Four of the UN’s sustainable development goals fall under the purview of plastic reduction, sustainable cities and communities, life below water, life on land and responsible production and consumption.

2018 was a big year for the plastic free movement, particularly with regards to consumer responsibility, as it saw the induction of the world’s partially plastic free supermarkets. October 2015 had already seen widespread adoption of a plastic bag tax, in the UK especially the 5p additional cost, while initially causing some controversy, has bred many innovative solutions to plastic proliferation including the Tesco-run scheme, bags for life. Since the bag tax was introduced, the sales of single use plastic bags in the UK has dropped by 90%.

The beauty of this scheme lay both in its simplicity and relatability, by providing a consistent reminder whenever people conducted their shopping, it encouraged awareness and social responsibility that permeated even the mundane aspects of day-to-day life and gave consumers a small taste of the cost of plastics to our planet.

Ekoplaza, a supermarket based in the Netherlands, has continued this tradition of responsibility by setting the precedent of having individual product lines and types be plastic free in order to reduce overall plastic waste. Since its inception two years ago, the trend has spread to the UK in the form of plastic free aisles at selected locations of major chains and supermarket giant Coop pledging to be completely hard-to-recycle plastic free by 2023.

Competitors like Sainsbury’s and Tesco are also making plans to reduce their overall plastic output and Waitrose have made over 160 products plastic packaging-free to reflect consumer demand for greener groceries, mostly fruit and veg.

“This is very much a test to see which ways of shopping resonate with customers and which don’t… If these ways of shopping are successful we expect to test them in more shops as soon as possible.”

Waitrose’s comments indicated that the drive for plastic free shopping is still very much market driven but hopefully, with such intense focus on the UK’s green new deal as well as European investment in a green economy of the future, we can expect legislation that will align with shifting consumer demand.

Monarch champion the efforts of businesses that wish to reduce their impact on the environment, through a combination of utility efficiency guidance and effective and ethical waste disposal.