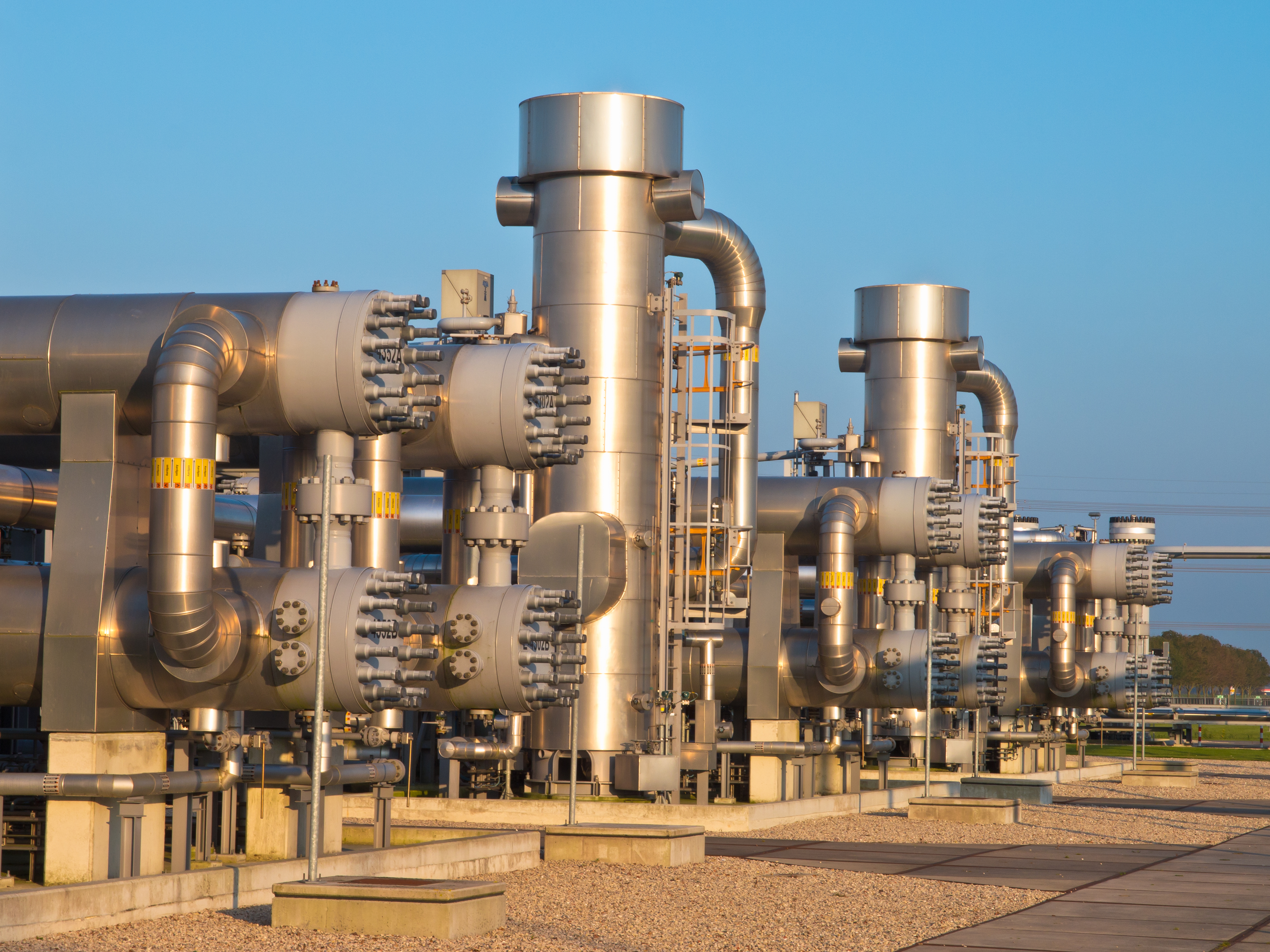 OPEC poised to extend oil cut to end of 2018

With plans to end a global glut of crude, it looks likely that OPEC and non-OPEC oil producers will agree today (30th Nov) on an oil cut extension.

The Organisation of the Petroleum Exporting Countries (OPEC) contains 14 nations, headquartered in Vienna. As of 2016, they account for an estimated 73% of the world’s ‘proven’ oil reserves, which means they have a huge influence on the oil market.

The logic is that by cutting supply by around 1.8 million barrels per day (bpd), as they are under the current deal, oil prices will rise. This deal expires in March, and progress for the extension will be reviewed at the next meeting in June. This meeting will see the nations come together to decide whether the market has become too tight, in which case a rethink may be on the cards.

Non-OPEC Russia, on the other hand, is attempting to steer a safe course to exiting the cuts, in the interest of protecting the market from flipping into a deficit. The balancing of Russia’s budget doesn’t rely on such high oil prices as OPEC, and they fear the extension will cause a spike in US crude production. Russian Energy Minister Alexander Novak has stressed the importance of working out a strategy for the exit, which incorporates the needs of its private and state energy companies.

Find out more about our trading and procurement solutions