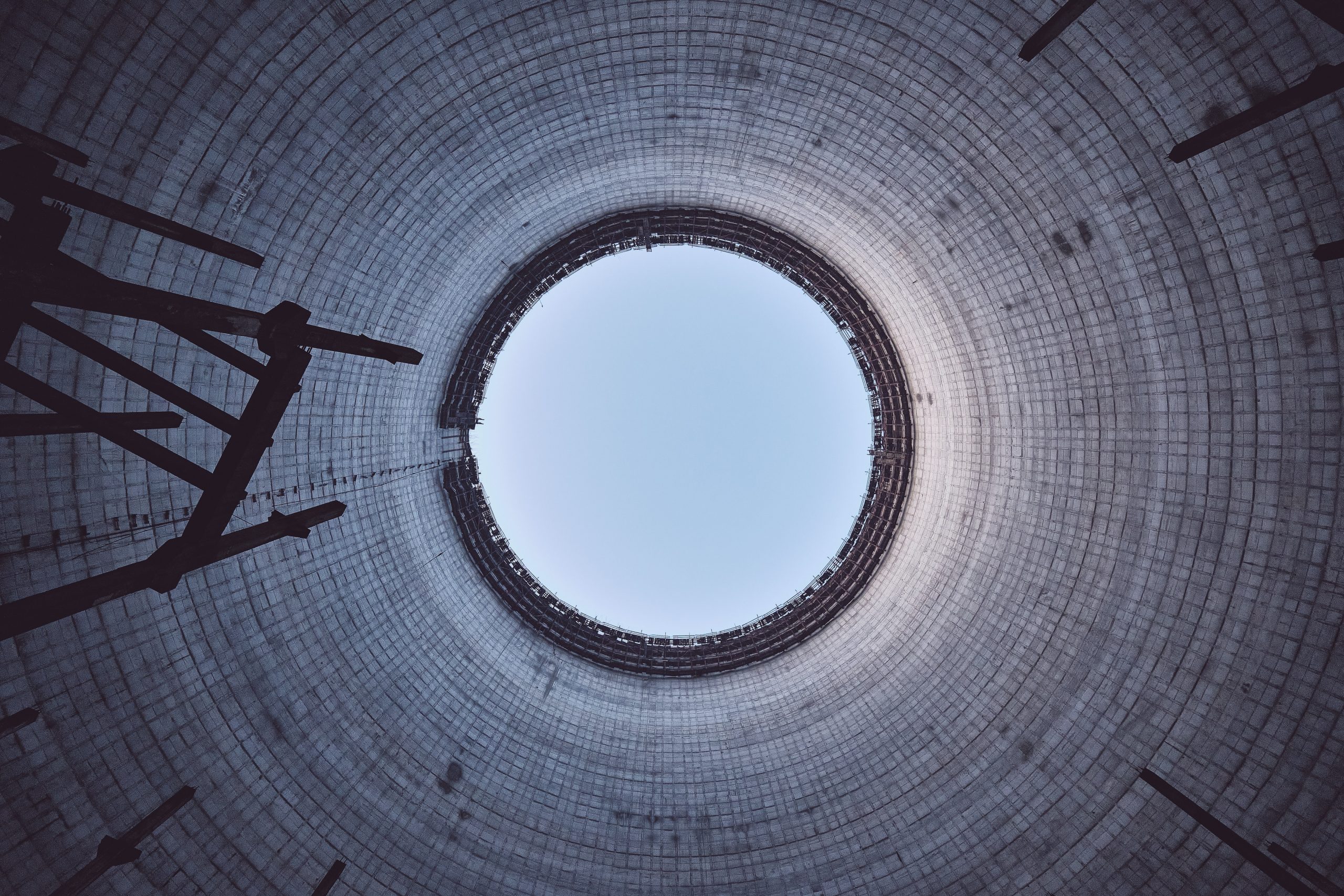 Nuclear power already provides a major portion of the UK’s energy supply. Boris Johnson recently cited it as being a significant potential contributor to our net-zero goals. However, fresh setbacks on major projects have left a question mark hanging over its future in the UK.

Nuclear power in the UK

Nuclear energy is in a delicate position in the UK. On the one hand there’s Hinkley Point C, currently under construction on the Somerset coastline. This new nuclear power station is a joint venture. Backers include EDF, France’s largest energy supplier, and CGN (China General Nuclear).

On the other hand, there are a host of obstacles to nuclear success in the form of coronavirus, renewable energy advancements, Brexit and the Fukushima disaster – the legacy of which we still feel today.

Currently, the UK derives around 20% of its energy needs from nuclear energy. The latest UK nuclear project, the Hinkley Point C station is still under construction. Once complete, it will provide power to over 6 million homes for the next 60 years.

Unfortunately, delays have plagued the construction of Hinkley Point C since it began. As a result, power generation is now not expected to start until 2027 at the earliest.

The latest disruption came from the social distancing measures of lockdown. The 4,500 strong workforce decreased to just 2,000 in order to ensure worker safety.

In addition, the UK has recently lost two of its largest nuclear power foreign investors, Hitachi and Toshiba.

Another long-delayed project is the government’s energy whitepaper. Stephen Crooks, project manager of Hinkley Point C, has stated that unless the government demonstrates a commitment to nuclear power in the future, “no amount of financing will make it happen”.

Industry leaders expect our collective electricity needs to double or even triple before 2050. The UK will need large-scale generation sites to fill the gap left by fossil fuels.

The energy whitepaper was due to be released in summer 2019 but a series of delays have pushed it back. In September Kwasi Kwarteng promised it would accompany the 2020 autumn report. Unfortunately, that is also still forthcoming.

Projects like Hinkley demand decisions made years in advance – due to their scale and build time. The whitepaper is an opportunity for the government to declare its stance regarding UK nuclear.

After Hinkley, EDF’s next nuclear power project, Sizewell C on the Suffolk coast is next in line for likely approval.

However, EDF is not the only player in this power game; Rolls Royce recently expressed confidence in micro-reactors ability to provide a decentralised boost to UK energy.

The existing infrastructure at Rolls Royce means that it can build small modular reactors (SMRs) to order. Originally developed for nuclear submarines, they often cost much less than a regular plant.

The PM has promised to create thousands of green jobs as part of the coronavirus recovery. With that in mind, the figures from Rolls Royce are certainly tantalising. The manufacturer claimed it would create 6,000 jobs in five years if the project were to receive adequate government funding.

The future of nuclear power

The NIA (Nuclear Industry Association) released a report earlier in the year that outlined the potential contribution it could make to the UK’s net-zero journey. The title Forty by 50 refers to one of the organisation’s core goals. The belief that nuclear power could provide 40% of the UK’s energy needs by 2050.

Considering that our nearest nuclear neighbour France is already getting 75% of its energy needs from nuclear, this estimate is not unrealistic.

However, given the decreasing costs of renewable energy installation and the public perception of nuclear power after disasters like Chernobyl and Fukushima, it seems nuclear power has a rocky road ahead to become a part of the UK’s energy future.

Monarch supports UK businesses in creating a clear path to a sustainable future. Our renewables guide gives an outline of the latest in green energy technology that might contribute to that future.

We provide energy management, procurement, and carbon reporting services to help make this vision a reality. Our mission is to help you use every unit of energy as effectively as possible. For more information about our services get in touch.