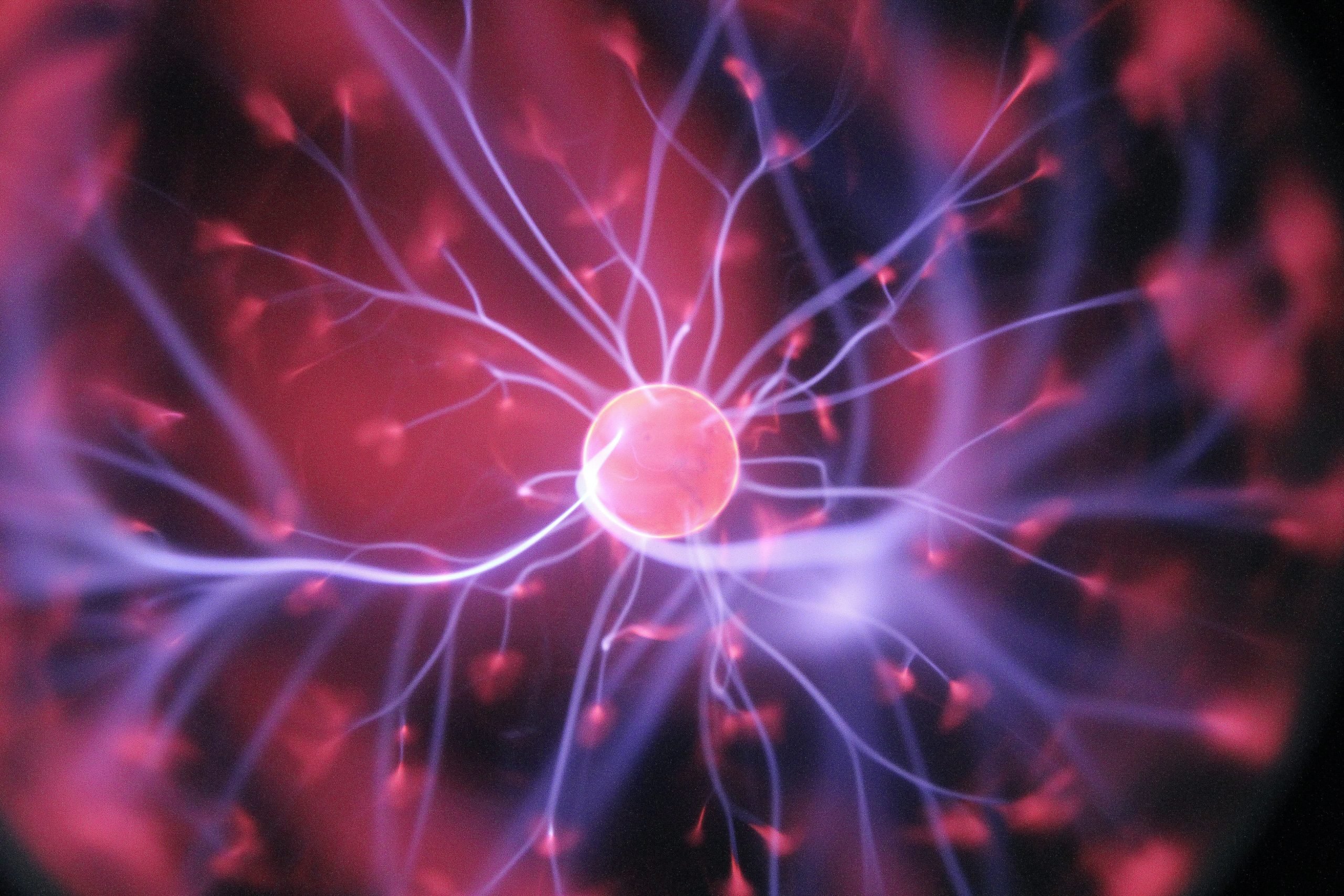 Nuclear fusion: everything you need to know

Nuclear energy has been helping to power our homes and businesses for over 65 years but it has had its problems. There have been two infamous accidents and the nuclear waste from day-to-day use will remain hazardous for thousands of years. Nuclear fusion aims to solve these problems. So how does it work and could it be the future of energy production?

How does nuclear fission work?

Nuclear fission power plants generate electricity by splitting the atom. The immense power released from this reaction generates intense heat. This is then used to boil water and release the steam energy that drives a turbine creating electricity. Unfortunately, the process leaves behind a lot of hazardous nuclear waste material and spent fuel.

How does nuclear fusion work?

Nuclear fusion, based on the reactions that occur in the sun, could provide all the heat we get from fission without the waste. Fusion reactors smash together two  light weight atoms, deuterium and tritium, under immense heat and pressure. This fusion creates a heavier atom, helium, and releases a huge amount of energy.

The main fuel for these reactors, deuterium, is found in seawater. In fact, experts say that one litre of seawater will be able to provide the same amount of energy as 300 litres of oil.

There are currently a large number of ‘test’ reactors online across the globe. None of them have been designed to provide power to the grid but simply to act as proof of concept.  The EU, US, Russia and Japan all have fusion reactors. Similar programs are also underway in China, Brazil, Canada, and Korea.

Currently, the leading technology uses electromagnetic technology and microwaves. Plasma fuel is injected into a doughnut shaped chamber and exposed to a powerful electric current. This superheats the plasma to temperatures above a hundred million degrees. This then completes its cycle by turning water into steam and driving a turbine.

UK based company Tokamak Energy has managed to achieve temperatures of over 150 million degrees Celsius. That’s hotter than the core of the sun, and they’re aiming to reach 180 million by the end of the year.

So, what is the problem?

To use an analogy, breaking a glass is easy, putting it back together is hard. Nuclear fusion is limited by the same principle. Splitting an atom is simple, fusing two together is a huge scientific challenge.

Efficiency is currently the biggest issue. Existing fusion reactors use more energy than they produce. No reactor in the world has managed to achieve positive net energy, or actually break even. But with new advancements occurring almost every month the future looks brighter than ever.

Scientists have created a rating system for nuclear fusion called the Q rate. To put it simply, a Q rating of 1 means that for every kilowatt of power the machine uses it generates an equal amount of electricity. Achieving a Q rate above ‘1’ means fusion power is a viable method of power generation.

The current record holder in the race for positive output is the JET reactor here in the UK. In 1997 they managed a 67% return on power input (a Q rating of .67). Unfortunately, it isn’t a simple case of reaching above 100%. To provide energy for public use a reactor needs to offer energy at a reasonable price. This is what experts refer to as “economic breakeven”. Currently, science is aiming for a 5x return on power or a Q rating of 5. There’s some way to go yet to turn 67% into 500%.

Timeline for the future

There’s an old joke among scientists: “Fusion power is only thirty years away, and always will be”. While this may have been true in the past, modern research has propelled us 20 years closer. In 2019 British researchers aimed to make fusion a reality by 2040, this year they say it will happen by 2030.

While fusion may not be a certainty at the moment, many scientists believe it is worth the investment. Recently more and more private businesses and investors have been turning their attention to fusion. The potential returns for the first firm to achieve viable fusion power generation are huge.

Where does Monarch come in

At Monarch, we are always looking to the future and keeping our clients ahead of the curve. We have our finger on the pulse of the energy sector, and welcome any innovations that will help us work towards a net zero future.

Our passionate team of energy specialists are experienced at navigating the ever-changing energy landscape. To learn more about how we can future-proof your organisation, contact us at Monarch today.

How will the TCFD impact social housing?

How will the TCFD impact social housing?