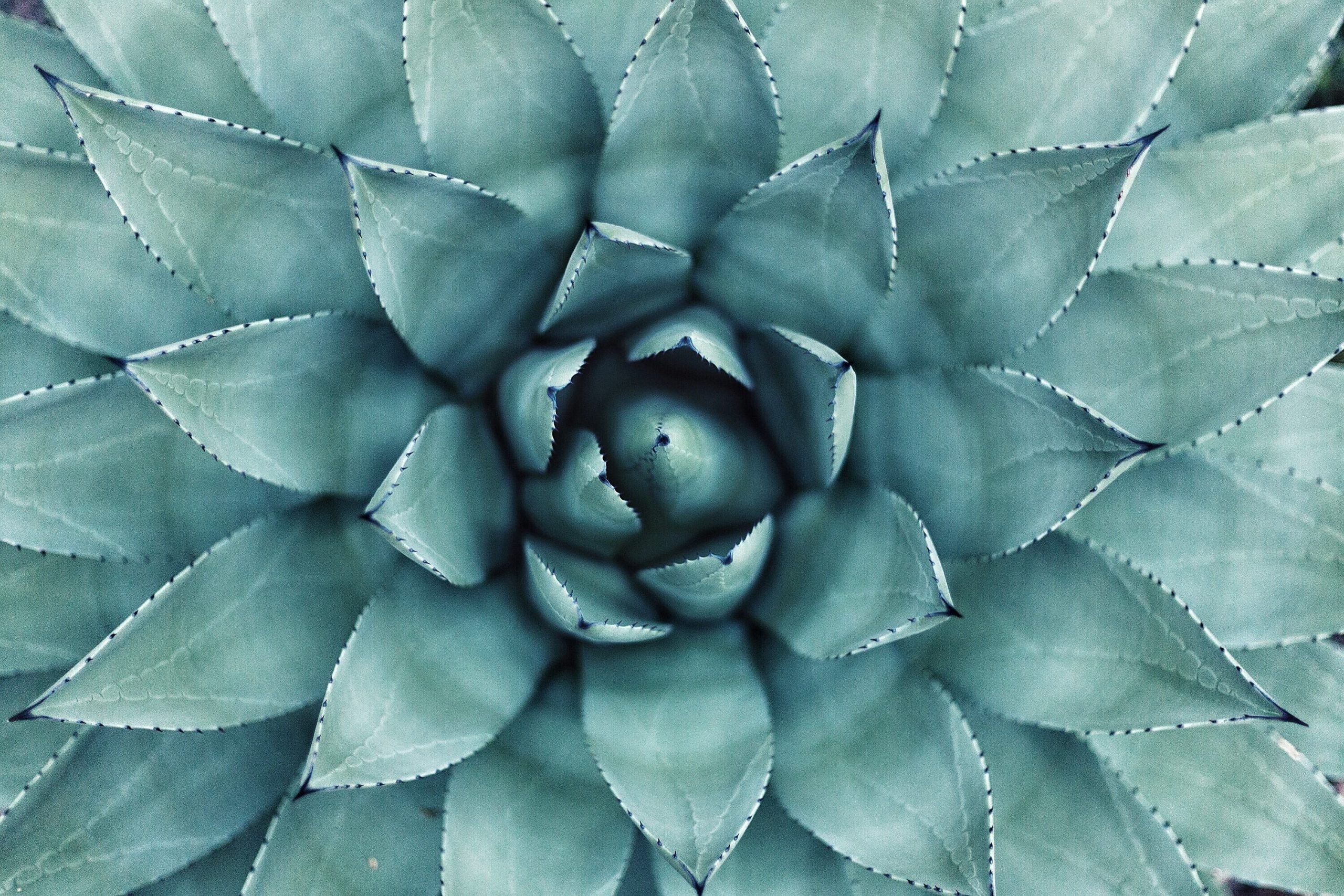 Monarch reviews the progress that NHS leaders have championed in the last decade in regards to achieving net zero, particularly in the wake of COVID-19, and how this success can, and must, continue.

As the only major health service that is routinely reporting on carbon emissions, the NHS is setting an example for others already, but in January a specialist panel focused on reaching net zero was also formed.

The goal is admirable given that the NHS currently produces 25% of all public sector greenhouse gases, accounting for 4-5% of the UK’s total carbon footprint. Five percent may seem negligible in the grand scheme of things but it is worth keeping in mind that the UK’s entire airline industry sits at a similar figure.

2009 saw the introduction of the NHS’ first carbon reduction strategy and many of those initial goals were reached and exceeded ahead of schedule. Among these was an interim target of a 10% reduction in emissions that was surpassed in 2015 despite a significant increase in activity in the intervening six years.

Further down the line, carbon emissions reduction increased to 21% by 2017, in addition NHS provider waste going to landfill has fallen to just 15%.

Despite these successes, the NHS declared immediate action in 2020, dispelling any concerns of lost momentum in the race to net zero. A new NHS Standard Contract would compel hospitals to reduce carbon emissions from buildings and sites.

Harnessing the progress that has already been achieved, the campaign will drive reductions in emissions, energy use and waste – particularly with regards to heating and lighting – and encouraged use of electric vehicles.

Back in 2019 it was announced that the NHS had succeeded in cutting over 100m plastic straws, cups and cutlery from its hospitals.

The sudden and unexpected arrival of the COVID-19 pandemic, of course, has seeded some misgivings about the NHS’ capacity to meet its targets.

Given the overwhelming challenge that coronavirus is already posing; the added concern of decarbonising the NHS could be met with either enthusiasm or disdain.

As such, it falls to leaders like Sir Stevens and chair of the NHS net zero panel, Dr Nick Watts, to assemble the expertise and labour force necessary to continue the successes of the past decade.

Despite COVID-19 forcing the postponement of the NHS’s planned publication of a pathway to net zero, a case study out of West Suffolk has shown a triumph in waste reduction.

The campaign encouraged local patients to hand back equipment they no longer needed, resulting in over 8,000 high cost items being returned in a single month. Items like these are thought to account for over 70% of the carbon footprint of procured items within the service.

Another initiative, set up in Newcastle-Upon-Tyne, saw plastic bio-bins replaced by paper-based alternatives, leading to a 30-tonne reduction in annual waste.

In January, NHS Chief Sir Simon Stevens reaffirmed the service’s determination to address the ongoing climate “health emergency” in 2020. No doubt spurred by the UK Climate Assembly earlier in the month, which reopened discussion on viable strategies for the UK, as a whole, to reach its net zero goals.

While preserving our ecosystem is crucial to our own survival as a species, the more immediate causes of climate change, especially air pollution, are intimately linked to individual health as well.

It is believed that poor air quality directly contributes, through illnesses such as heart disease, lung cancer and stroke, to approximately 36,000 deaths per year in the UK.

King’s College London committed a study, based on nine English cities, that demonstrated a spike in stroke and asthma admissions on high pollution days.

These figures suggest that combating the causes of climate change can relieve immeasurable pressure on the NHS, particularly A&Es, and save thousands of lives over the coming decades.

“The climate emergency is a health emergency, with doctors and other clinicians already seeing the impacts associated with air pollution, rising temperatures and extreme weather events on the patients they treat. Climate change isn’t something we can afford to delay acting on so it’s positive to see the NHS showing leadership on the issue.” 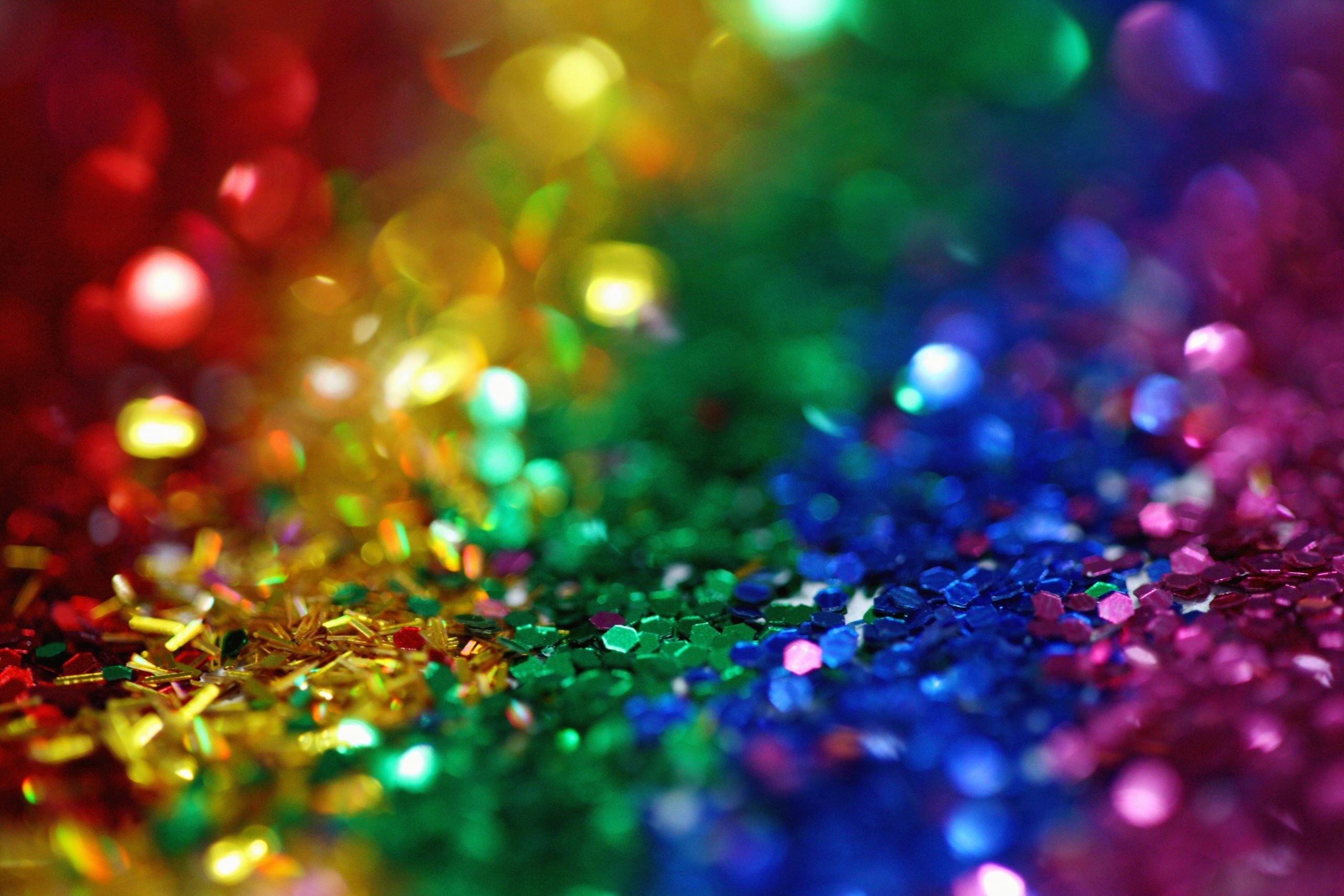 The pressure of maintaining these successes will only mount after COVID-19, given the recession we will likely experience that will access to resources.

This, also, will be compounded by the uncertainty of pharmaceutical supply chains in the wake of a no-deal Brexit.

To say nothing of the recent declaration that the NHS will not be protected from private interests, meaning net zero priorities may come into conflict with shareholders.

Monarch support NHS foundation trusts primarily through the provision of Carbon Management Plans (CMPf).  Offering technical insights and informed project management, we ensure minimal usage of NHS resources that may be scant in this time of need.

Designed to be the primary document for carbon strategy in the next five years, Monarch offers a variety of complimentary services to bolster such a plan. These services include:

NHS foundation trusts are subject to independent regulator Monitor and with Monarch’s help will be able to provide accurate reporting as well as the happy news of continued progress in their pre-existing goals. Monarch’s solutions page contains further details of its carbon offering plus information on its relationship with other organisations – like NHS Forest – that specialise in carbon reduction within the healthcare sector.