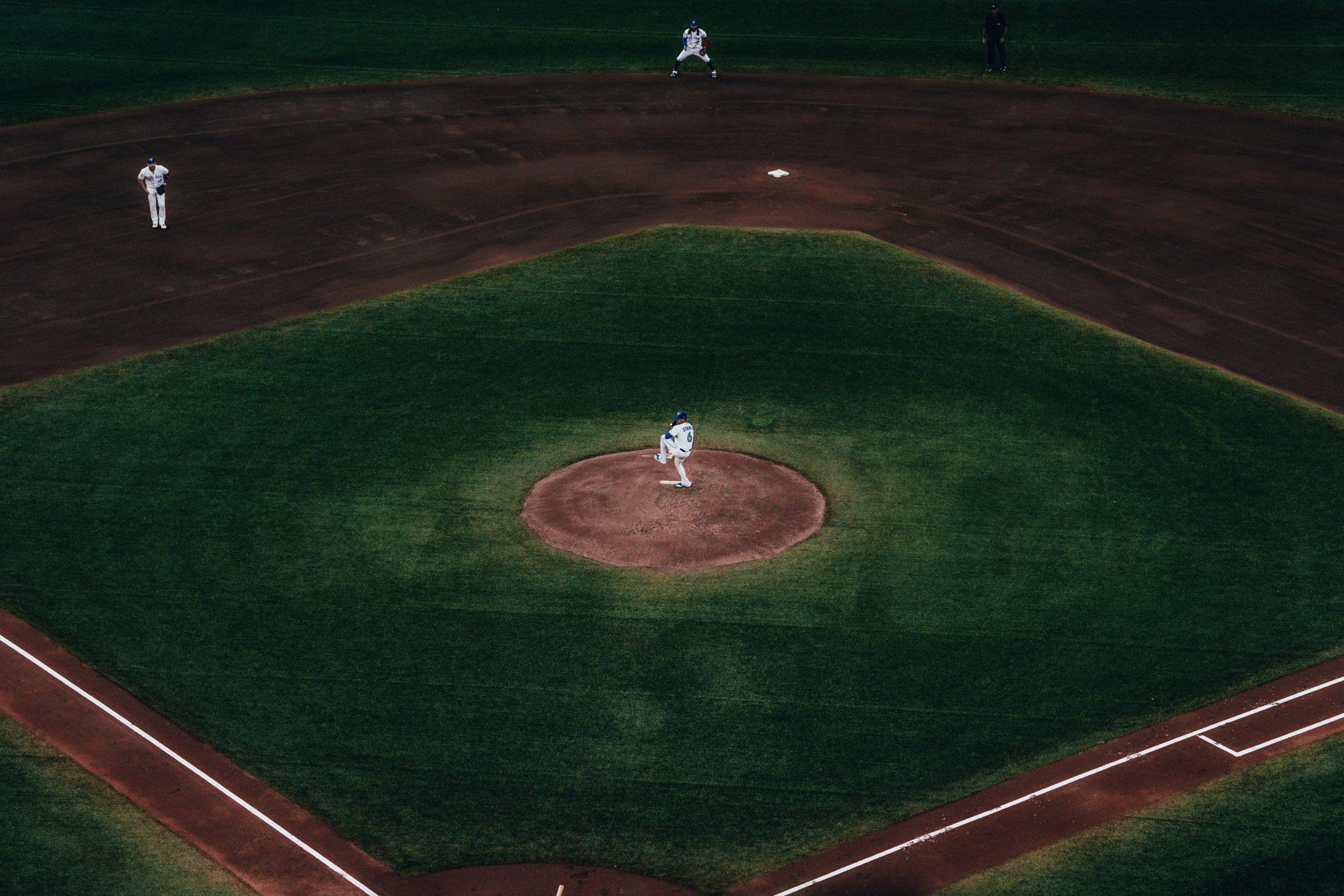 Monarch takes a look at the unintended benefits of technological innovation and whether this is more a product of good fortune or practised culture. 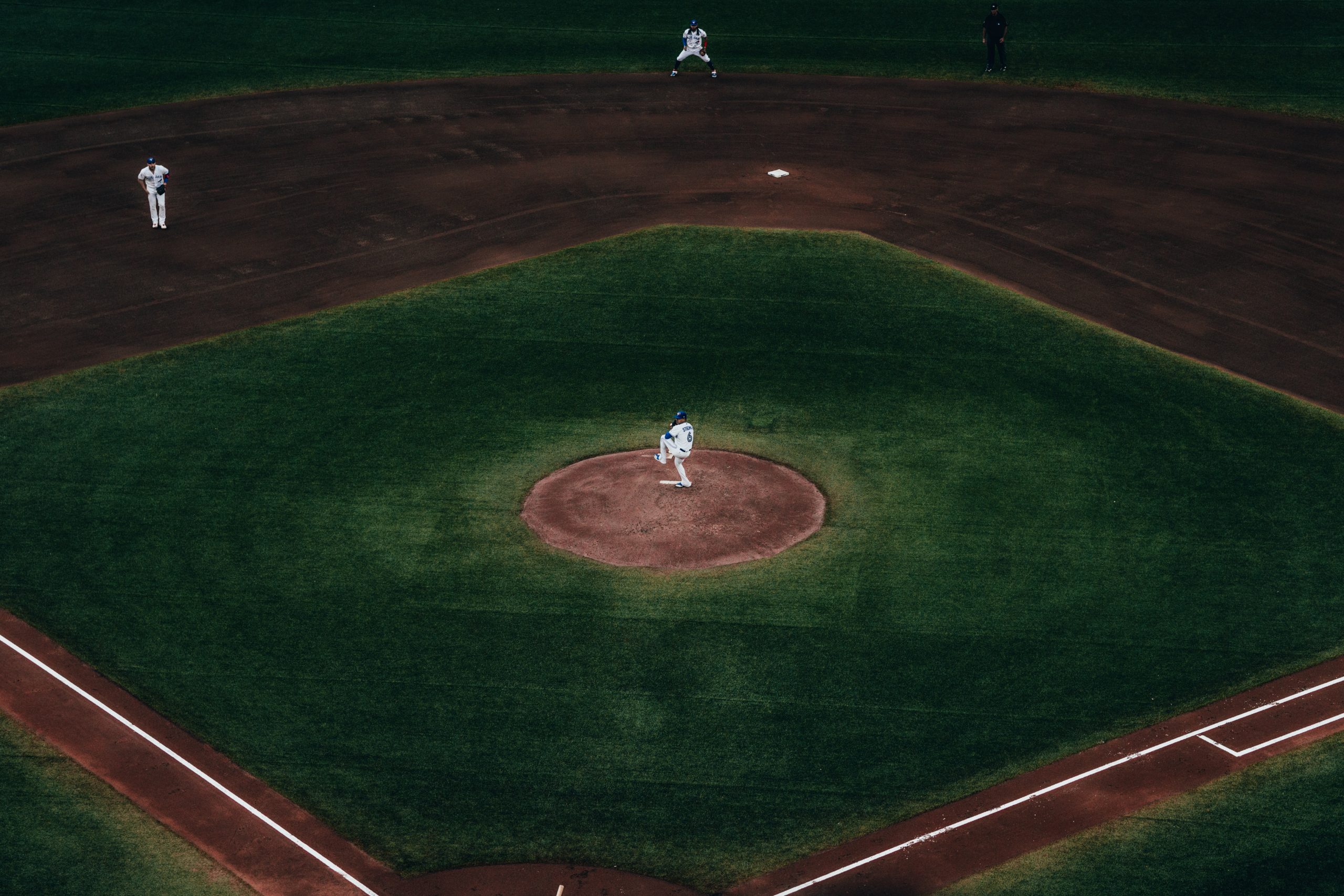 “Luck is the residue of design.”

We all love a good spin-off don’t we?

Deadpool, The Mandalorian, Minions. They’re all fan favourites, but what about highway safety and cordless vacuums?

Those last two can’t be found on Netflix because they aren’t cultural but technological spin-offs and in that arena NASA is the 20th Century Fox of accidental inventions. While sending Neil Armstrong to the Moon, Curiosity to Mars and Voyager beyond Pluto, NASA and their contractors have also had unintentional innovations literally numbering in the dozens.

Included in these designs is everything from commonplace safety glass and freeze-dried food to sophisticated artificial limbs and advanced solar cells which produce up to 50% more power than their conventional rivals.

You might be wondering what all this has to do with Sainsbury’s and an American baseball team, please indulge us to talk about one more of NASA’s technologies: Space blankets. They might sound like bad Star Trek merchandise but if you’ve ever run a marathon, or played a few innings of baseball, then you’ve probably used one.

Space blankets were originally used in spacecraft construction to reflect and conserve heat in the blistering cold of space. However, as NASA and now Sainsbury’s have demonstrated, the invention is rarely limited to the intention.

Aerofoil was initially developed in the wings of aircraft to produce lift, however Formula 1 giant WAE (Williams Advanced Engineering) has also used it in their cars to improve cornering speed and stability.

The key here is that the shape of aerofoil can be used to direct airflow at will, meaning that in the context of refrigeration it can be used to recycle cold air and thereby cut down on wasted energy.

Five years ago Sainsbury’s began a trial of installing aerofoil in all of their refrigerator units and claim that since then, it has reduced their power usage by 15%. 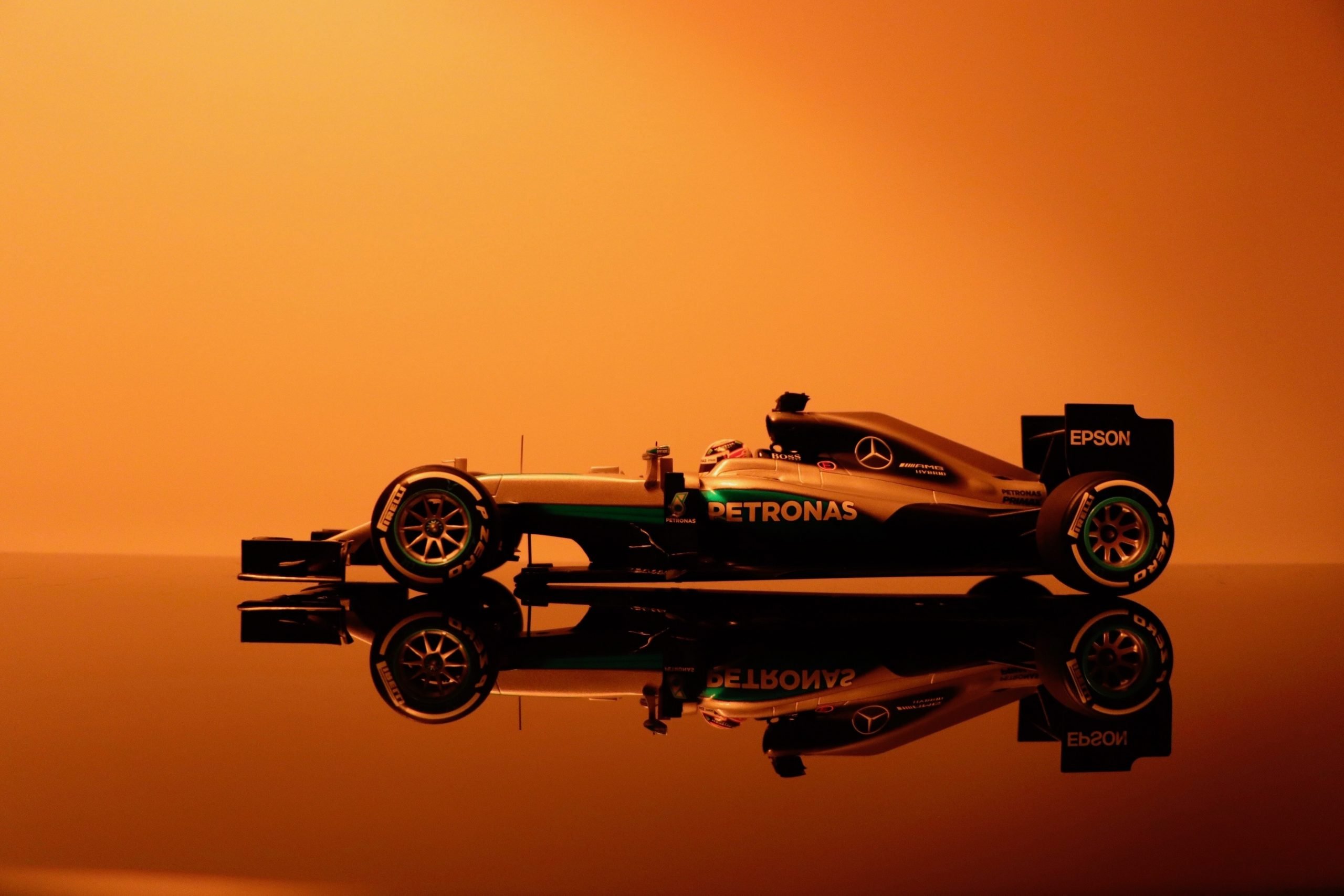 The application of aerofoil to refrigeration is not a novel concept however, and Sainbury’s efforts would not have been possible without the developers of the initial technology. The initiative was overseen by a partnership between WAE and Aerofoil Energy for whom refrigeration projects like these are their bread and butter.

The quote given at the beginning of this article comes from Brooklyn Dodgers legend Branch Rickey, he was speaking in reference to the role of luck in sports results. The prevailing sentiment is that when your team breeds a culture of excellence, the probability of a positive outcome, even an unexpected one, is relatively increased.

We think he’d agree that when it comes to demanding excellence in respect to sustainable design, Sainsbury’s have really hit this one out of the park.

Habitat for Humanity announced as our new charity partner

Habitat for Humanity announced as our new charity partner