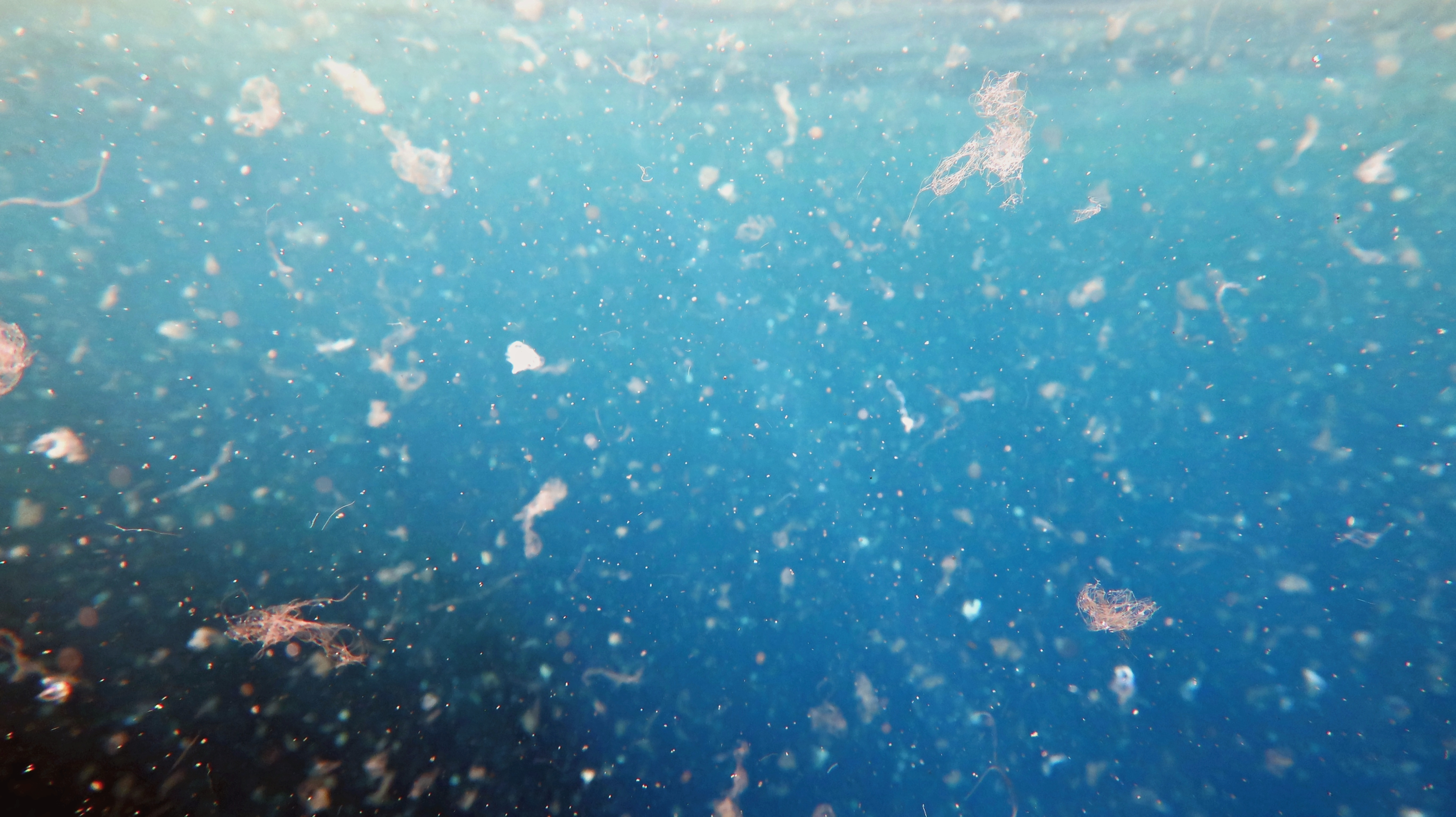 Unless you’ve been living under a rock for the past couple of years, chances are you’ll have heard about the plastics gradually filling up our oceans, being eaten by sea creatures, and eventually wending their way into humans’ digestive systems.

We’re all familiar with large plastic litter such as plastic bags, bottles, and the countless other aforementioned items. These are relatively easy to spot bobbing in the sea, or to find washed up on the beach. Most of these plastics are buoyant, allowing them to float for thousands of miles, affecting animals half a world away from where the littering took place. Something not so easy to see, however, are microplastics. These are pieces of plastic smaller than 5mm, and usually come from the breakdown of larger plastic items. However,one source of microplastics – which no one ever expects – is actually a standard domestic clothes wash. This is something everyone does on at least a weekly basis, and is one of the biggest microplastic polluters going. When your clothes are washed and thrown around inside the machine, they release thousands of tiny synthetic fibres – even up to 700,000 in a single wash. The fibres are too small to be caught in the filters in the washing machine and at the water treatment plants, and so then escape into our rivers and oceans.

Of course, once these tiny pieces of plastic are in the water, they are mistaken for food by sea creatures. Studies have shown that these animals then eat less real food, have lower fat reserves, and are less fertile. The consequences of microplastics for the future of sea life could be dire. With fewer fish and other smaller animals breeding, there’s obviously less food for larger creatures. This, in turn, travels all the way up the food chain, potentially creating an imbalance and leading to fewer animals on all levels of the hierarchy. Further to this, the results of tiny pieces of plastic being ingested by smaller fish, who are eaten by larger fish, who are eaten by bigger animals like dolphins, are as yet unknown. The plastic in animal digestive systems could have disastrous consequences, but only time will tell.

The World Health Organisation (WHO) stepped in earlier this year, commissioning a review into the amount of microplastics in bottled water. They found that there are twice as many plastic fibres in bottled water than tap water. This is likely due to plastic bottles releasing tiny particles over time which are then consumed by people, making their way through the digestive system. 259 brands of bottled water were tested and only 17 of them were free of microplastics. Chances are, whenever you’re drinking bottled water, you’re ingesting tiny pieces of plastic too. The microfibres can also be airborne, coming into factories through fans or air vents and polluting the bottled water that way. This revelation, however, suggests that plastic particles could end up in our food in the same way, either in factories or in everyday life. 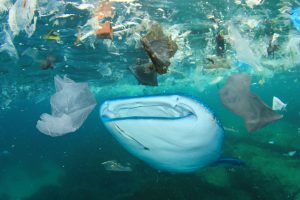 There are lots of things that we can do to reduce the amount of plastics, both big and small, in our oceans. Starting with our clothes washing in the home, we can use products designed to catch microfibres and place the contents in the household bin once the wash is finished. That’s not to say that landfill is a sustainable method of disposing of rubbish, but at least the microplastic particles won’t make their way to the sea or into the stomachs of sea life. There does, however, need to be a new solution for household waste disposal, as we can’t rely on landfill forever – but that’s a story for another article. We can also buy clothes made from natural fibres, as opposed to synthetic, to reduce the number of plastic fragments coming out of our domestic washes. To go along with this, manufacturers should begin to think about the rate at which fibres are shed from the clothes that they make and, if anything can be done to tackle this, begin to make some changes.

Reducing the amount of plastic we let into our lives will contribute to tackling the microplastic problem too. Use reusable drinks receptacles where you can, take canvas bags into shops rather than buying 5p plastic bags, and ask supermarket deli counters to fill up your Tupperware from home. If we all make simple changes like this, it could go a long way. Each of us has a responsibility to dispose of our rubbish correctly and make environmentally friendly packaging choices. Litter levels on UK beaches have risen by 15% in the last decade which, when combined with increasing microplastics in our food and drink, is a problem growing very quickly. If you’d like to find out more about making sustainable choices, both with your utilities and waste management, then get in touch with our sustainability team who will be more than happy to advise you.