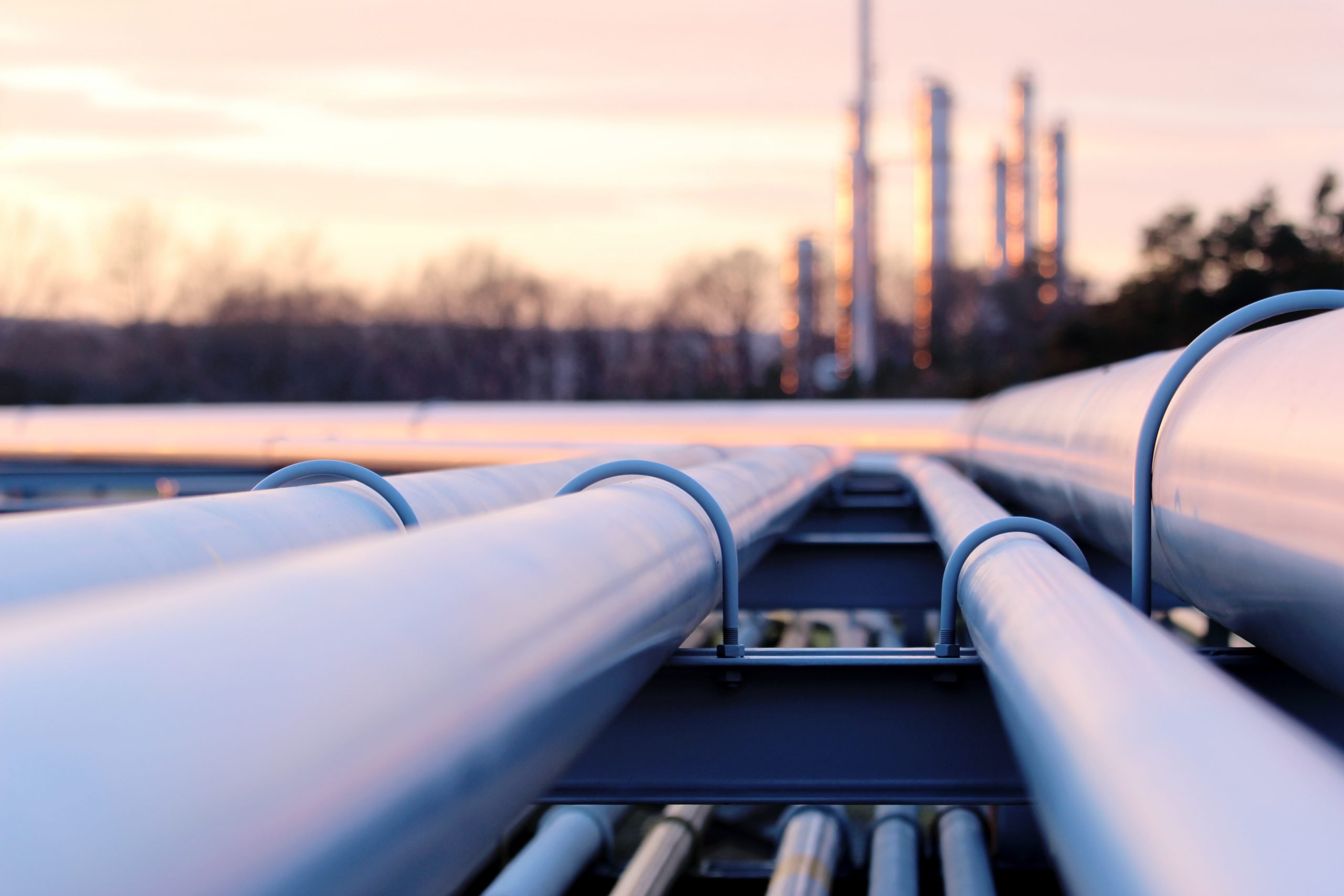 Monarch outlines the returning health of the oil industry now that demand is rising and global production has been brought back under control.

The coronavirus pandemic has been a source of unprecedented economic disruption, effectively suspending non-essential consumer products and services for most of Q1 2020 and, if government schedules hold up, all of Q2.

As a result, major sectors were thought to be on the ropes in terms of their survivability, with demand diminishing in response to lockdown and social distancing measures and supply chains being disrupted by a lack of labour.

One sector that seemed on the verge of its swan song was Oil, which suffered the unfortunate coincidence of a price war breaking shortly before the pandemic was declared. Since then, a truce has been declared between Russia and Saudi Arabia however questions surrounding the health of the market remain.

The major underlying problem with oil markets has been the glut of supply that resulted from the initial price war, believed to be a daring bid by Aramco to capture market share, that led to overproduction both in Saudi Arabia and in Russia. Immediately following this was the sudden, acute drop-off in demand as global transportation figuratively and literally ground to a halt in the wake of lockdown measures.

As such, a reduction in supply is only the way to balance the commodity’s value and thereby stabilise the market. The U.S. Energy Department has estimated that OPEC (Organization of the Petroleum Exporting Countries) will allow production to fall below 24.1 million barrels per day by June.

Russia has displayed solidarity with OPEC by agreeing to cut 800,000 barrels daily from last year while the U.S. has been producing 900,00 less since February 7th with further cuts of at least 2.1m barrels expected by the end of the year.

Cuts like these will help to balance the surplus of oil now in circulation, which became so overwhelming that on April 20th, the U.S. oil futures contract’s value went under zero for the first time with traders paying buyers to take it.

Despite this global response, Regina Mayor of KPMG has stated that the road to recovery may perhaps be long than expected:

“We just have too much of a supply glut that we are going to have to work off.”

However despite initial recovery projections being fairly pessimistic, to the point that the market’s survival was even in question, analyst Neil Beveridge believes that the markets may still recover by the end of Q4 if not Q1 2021.

Based on data from OPEC, China and other nations, Beveridge calculated that the number of barrels per day going to storage was down by almost half throughout Q1. 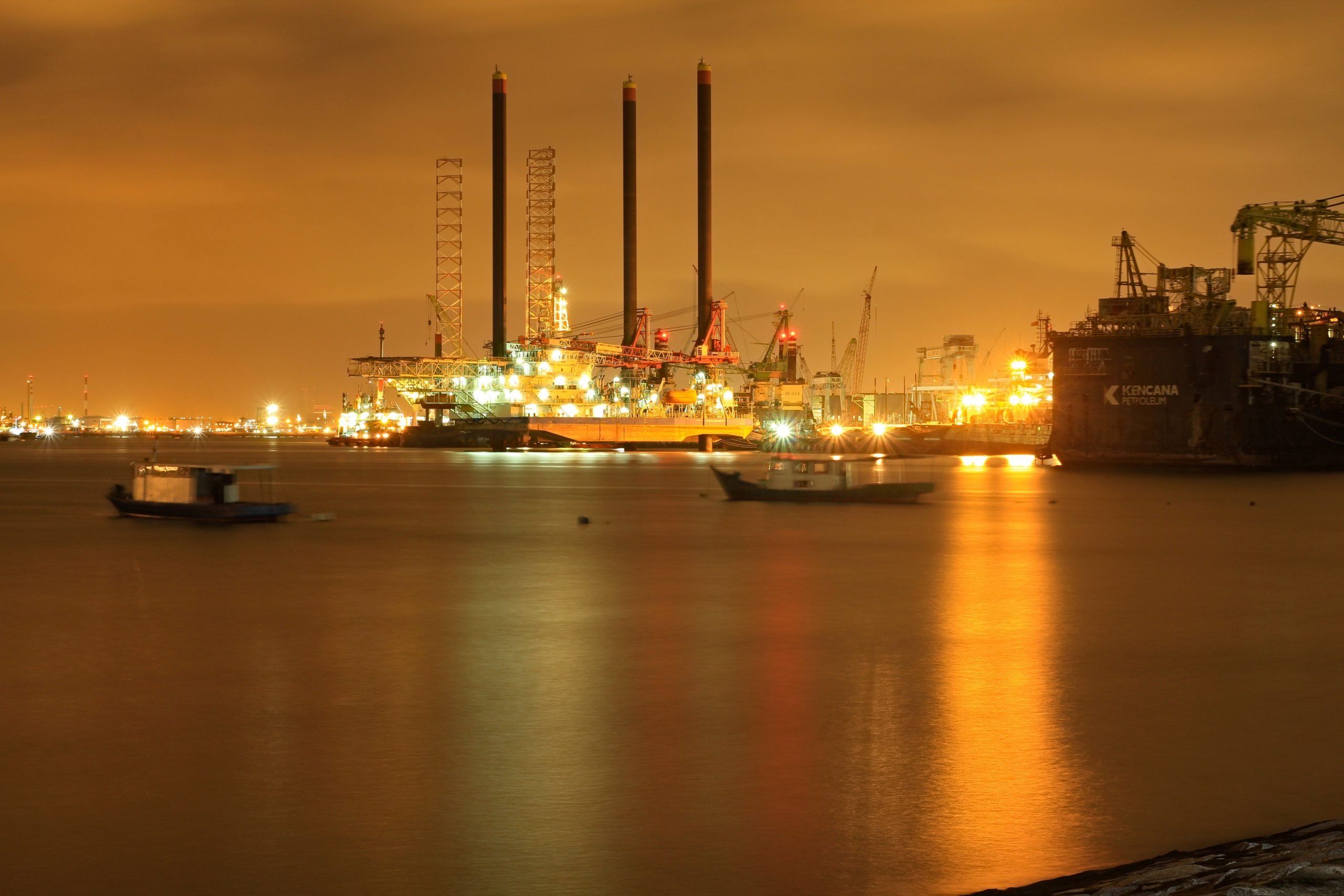 The hope then, is that these reserves will regain their value as demand increases after lockdown measures have been lifted. Indeed faith in the markets has already begun returning with U.S. oil futures climbing back to $30 per barrel last Friday.

One concern that remains is the possibility of a COVID resurgence, energy experts have warned that the market may begin sinking again if reinfection rates should climb since this will, of course, lead to a reinstatement of lockdown measures.

The aftermath for consumers and businesses is that this return to stability will mean a return to previous prices on energy consumption as demand levels out. We will likely also see an upswell of government aid to support suppliers who are floundering under the lack of demand, including oil and gas.

Currently, oversupply and an absence of demand have many buyers of LNG (Liquid Natural Gas) considering invoking Force majeure measures. Depending on the specific wording of their contracts some will meet with success, allowing them to effectively demand release from existing contracts and perhaps to renegotiate pricing.

The market is cyclical however, and any renegotiations will reach a new equilibrium as the market stabilises, thus we can anticipate that, should there be dramatic price changes, they will not be long-lived.

Monarch has ensured that making our customers business’ sustainable is one of our core values, as the largest compliance and Carbon team operating within any TPI in the UK we understand the need for a new sustainable way of working in this new world.

Our carbon consultants and myriad of services which include SECR, ESOS, Carbon management planning and Intelligent building solutions can help us partner with organisations on their sustainable journey

Looking after your mental health during Covid-19

Looking after your mental health during Covid-19