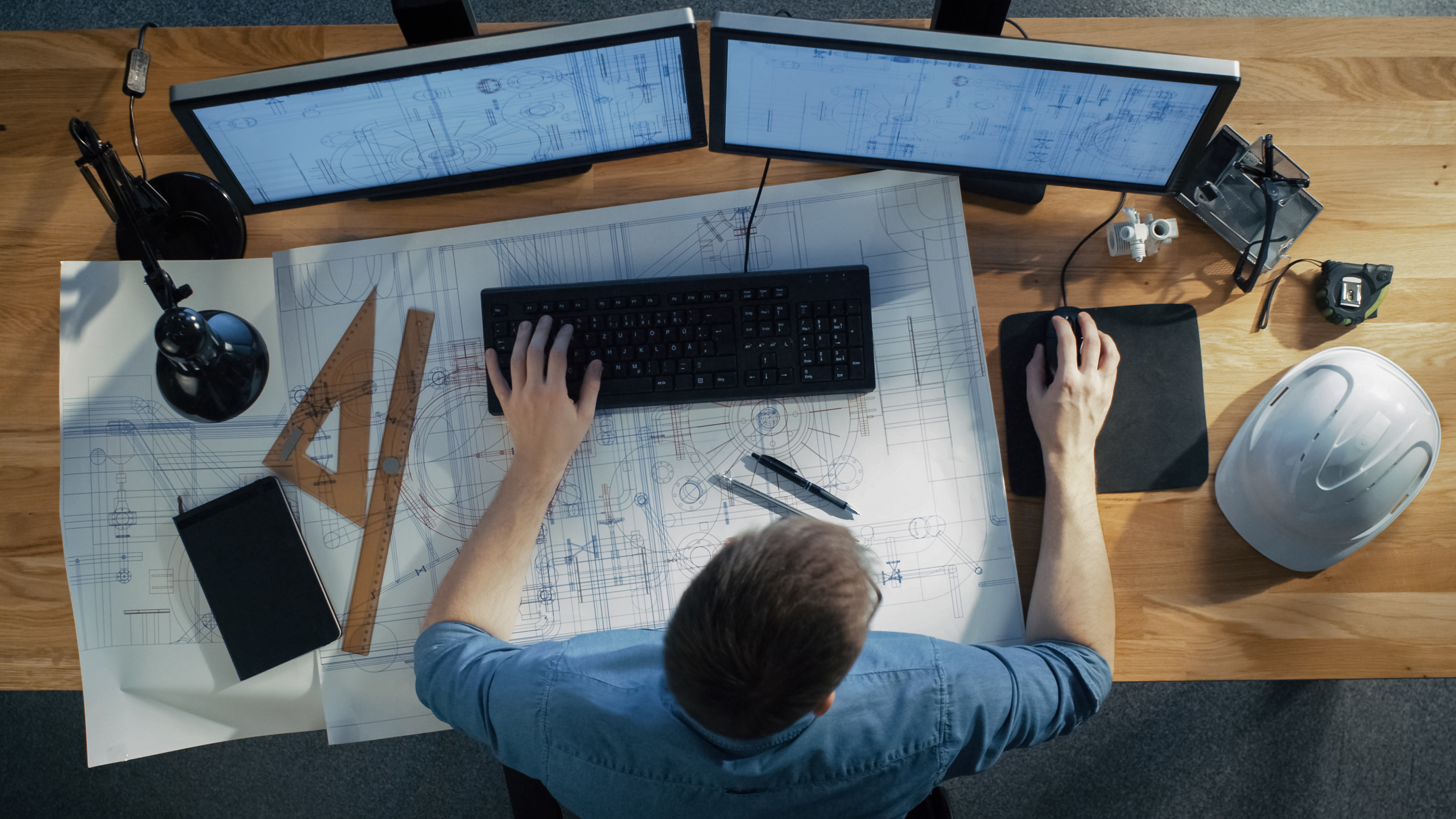 Digitalisation of energy management: The Internet of Things

Energy management processes are becoming increasingly digitalised, from e-auctions and the introduction of blockchain in the industry, to new energy management software and smart meters. The involvement of artificial intelligence (AI) is something else which is becoming more prevalent in the energy world, along with discussions surrounding the Internet of Things and interconnection between smart devices. Advances in technology inevitably lead to cyberattacks, threats to data protection, and generally create another area of worry for consumers. However, if we can begin to tackle some of these issues, it’s clear to see that the phenomenon of digitalisation and technological advancements in the energy industry is largely positive. Our “Digitalisation of Energy Management” series looks at the impacts of new technology on the energy industry and what we can expect in the future.

The Internet of Things (IoT) has become a key player in the world of energy lately, and has changed the way we use our energy data. IoT connects all kinds of devices, from smart meters and smart thermostats, to smart phones and smart watches. Something which makes the IoT particularly useful for utilities management is that it promotes smart devices learning from users’ behaviour. An example of this is smart meters knowing at which points in the day a household uses the most hot water, and then instructing the boiler to heat the water at these times. Devices can also control a home’s energy use based on the prices of electricity throughout the day, according to household budgets. Studies have shown that you can save at least 15% on your yearly energy bills through the use of smart meters and smart thermostats. The IoT allows devices to learn from our behaviour and adapt to our preferences, arguably making many aspects of life easier. However, there are concerns around how this data might be used should it fall into the wrong hands. One prime example is that it’s obvious to see when in the daily routine a house might be empty, encouraging burglaries, or the data could suggest to hackers which houses have lone occupants, making them more vulnerable. Like all aspects of digitalisation in the energy world, this links back to cybersecurity and the need for solid data protection. 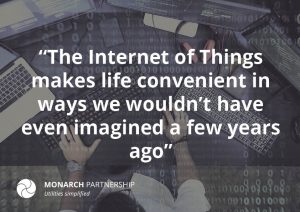 The IoT also promotes smarter communities and has been said to improve the distribution of power throughout a local area. Connecting sensors and other smart devices to the power grid means that restoring power after storms can happen more quickly, and has also reduced power cuts in communities by 50%. Another example of how new technology benefits society is the introduction of “smart bins” in local authorities, which communicate to the waste management service when they are full. In some cases, these also lock shut once full, to prevent them from overflowing and stop a build-up of rubbish left on top of or around the bin. The IoT facilitates this communication, making the entire process much more efficient. Similarly, the IoT arranges which “smart streetlights” are turned on at which points in the day. They can automatically adjust brightness depending on how naturally light the location is, and types of activity occurring in the area. Studies have shown that smart LED streetlights have reduced energy usage by up to 70%, highlighting just how beneficial new technology can be for our sustainable goals.

A Europe-wide sustainability goal is to reach zero carbon emissions by 2050, and a large part of this centres around electric vehicles (EVs) and sustainable energy generation. Smart grids allow residents to partake in community solar power schemes, producing fewer emissions overall. The IoT and smart grids also help with the ongoing introduction of EV charging points across cities and towns. Integrating these points nationwide will be a large, steady operation, but proposals include the idea that the IoT will notify users when electricity is at its cheapest – adding a further incentive for users. It’s clear to see that incorporating the IoT within our energy technology makes life convenient in ways we wouldn’t have even imagined a few years ago. The main issue, however, is ensuring that the information is protected and utilised properly and by the right people.

Read the rest of our Digitalisation of Energy Management series: