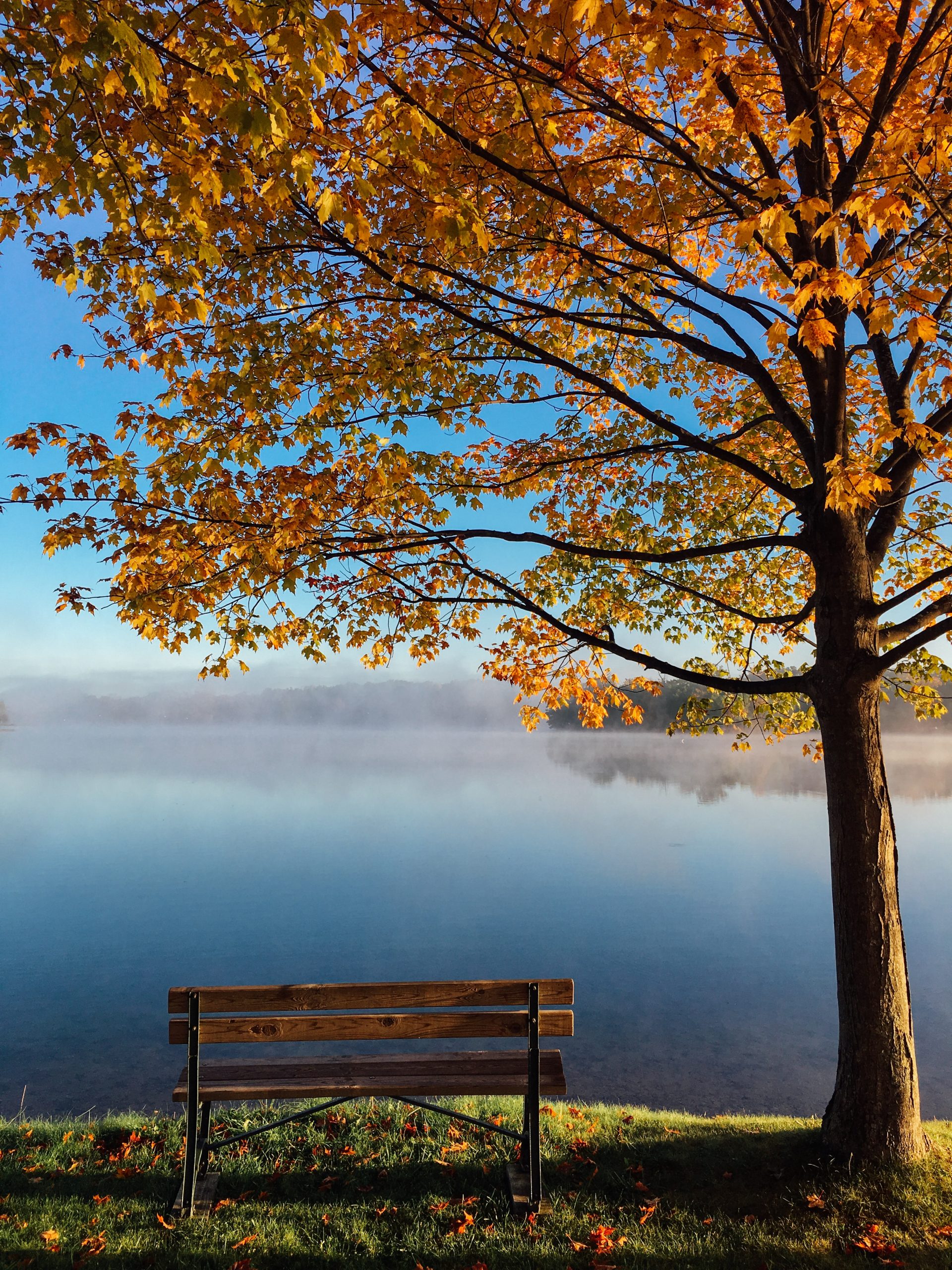 Why hydrogen can power the UK’s ‘green economic recovery’

With the energy industry now following a post-COVID-19 reconstruction narrative, the role of hydrogen in decarbonising heat has slipped back into the dialogue. But will prevailing stumbling blocks cause it to miss the green economic recovery bus?

At the beginning of 2019, we wrote an article on the Committee on Climate Change’s (CCC) ‘Hydrogen in a low carbon economy’ report from November the previous year, outlining their recommendations for a hydrogen strategy that will help the UK to achieve its 2050 net-zero target. One of the predominant takeaways from the report was that hydrogen could be a key driver in the road to carbon-neutrality, providing it is linked to other green technology, such as Carbon Capture and Storage (CCS) to offset the otherwise carbon-intensive methods of hydrogen production. The other fundamental message was that the UK government must commit to developing a low-carbon heat strategy within the next three years. The only problem being that the infrastructure required, such as hydrogen-safe plastic pipes, hydrogen boilers, domestic heat pumps and CCS, all come with large costs.

Where funding is concerned, the EU Commission signalled their intent last month with the announcement of a €750 billion green recovery plan, including €1 billion reserved for the development, research and production of green hydrogen. This commitment to investment could see the EU emerge as torch-bearers for the green economic transition, particularly given China’s allegiance to coal and President Trump clinging to oil and gas for security.

Hydrogen in the UK

In terms of hydrogen, the UK has been behind other European nations for some time. Hydrogen blending – a process whereby hydrogen is mixed with traditional gas supplies – requires plastic piping, yet most of the UK’s pipes are made from iron, meaning a lot of work is required to make the transition. As a result, the UK’s hydrogen blending ratio currently only allows for 0.1% hydrogen out of a maximum recommendation of 20%. Due to better infrastructure, the Netherlands’ legal hydrogen levels are 12%, and Germany’s 10%, making hydrogen blending much more viable there already. Furthermore, Germany’s COVID-19 recovery plan pledges the investment of €9 billion to build 15 gigawatts of clean hydrogen capacity. 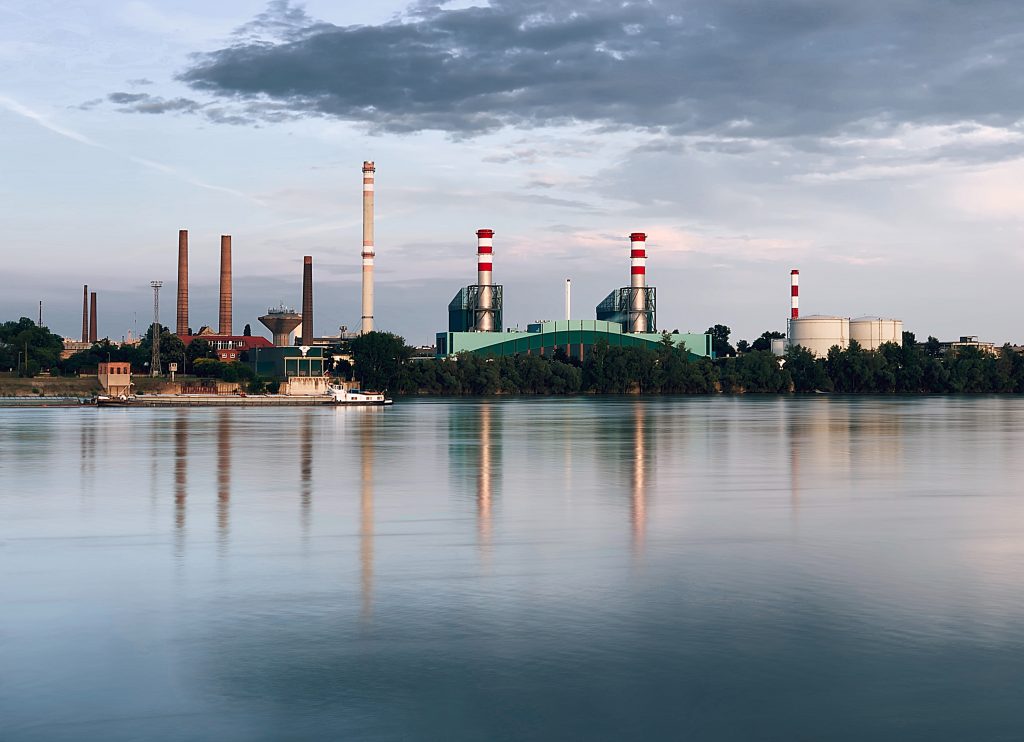 The European Commissioner for Energy, Kadri Simson, recently spoke about the EU’s strategy, claiming that whilst hydrogen currently makes up only two percent of the EU’s energy mix, by 2050 it could be 10-16 percent.

“Times may be uncertain, but our goal is clear: an EU powered by clean energy, treading lightly on the planet and caring for its people.

“With the sustainable recovery package, a strong EU budget and the European Green Deal, we are well on the way to getting there.”

But as the UK peels away from Europe, with the Brexit transitional phase still due to end at the end of the year and the deadline for a further delay looming closer, how has the UK developed its hydrogen strategy since the CCC’s 2018 report?

Hydrogen was notably absent from Chancellor Rishi Sunak’s first budget and has had no official mention in the government’s COVID-19 recovery plans. Pre-pandemic, work on hydrogen-led, low-carbon heat infrastructure had still not yet begun, and will now surely face further delays, given that it will be knocked further down the priority list. Its necessity for aggregation with other policies and technologies for it to have an impact environmentally, will likely see it ousted in favour of quicker wins in such desperate times.

All of this begs the question: why is hydrogen still being touted as such an integral part of the green economic recovery? Well, nearly 40% of all of Europe’s energy consumption comes from the heating and cooling of buildings and in the UK only 4% of heat in buildings comes from low-carbon sources. If paired with CCS or produced via electrolysis powered by renewables, hydrogen could be one of the most effective ways of decarbonising such a large chunk of our total energy consumption. It certainly seems worth the long-term investment, no matter how complex that may prove to be.

The green economic recovery is all about thinking beyond the low hanging fruit, as sweet and juicy as they may seem following an economic shutdown. As Kadri Simson puts it:

“On the one hand, we need to put money where it has an immediate economic impact and in the most affected sectors. On the other, we need to keep in mind the long-term benefits of making our economy more resilient.

“By supporting yesterday’s priorities and technologies with public money, we would seem to be taking one step forward, but in the long run could be two steps back. This is why the green and digital revolutions are at the heart of our recovery plan.”

Despite hydrogen’s current absence from recovery plans and chancellor Sunak’s budget, pressure has been mounting. Four key union chiefs have urged him to invest and develop a hydrogen plan. In a letter to the chancellor this week, the heads of the Unison, Unite, Prospect and GMB unions stressed the huge effect this will have not only on the decarbonisation of heat, transport and heavy industry, but on the creation of jobs also.

The letter forms part of a wider campaign led by a pool of industrial giants, including EDF and Siemens, entitled “Hydrogen Strategy Now”. The campaign states the companies involved stand ready to invest £1.5 billion in hydrogen projects themselves.

Plans are already being developed by businesses, like this Isle of Wight solar-powered hydrogen generation plant – a community-led facility proposed by the European Marine Energy Centre (EMEC) and consultancy giant Ricardo. Businesses like these are laying the groundwork and pledging the investment on their part. What needs to happen now is for the government to meet them with the requisite support and funding, and to look beyond the initial quick wins.

“Hydrogen has huge potential, particularly in providing clean energy to those sectors that are difficult to decarbonise such as heavy industry and transport in particular.

We may be nearing the end of our drawn-out departure from the EU, but we need to take a leaf out of their book if we are to be successful in making hydrogen a serious player in our green economic recovery.

Monarch can assist you with those long-term gains by making your business greener. Find out exactly how here.