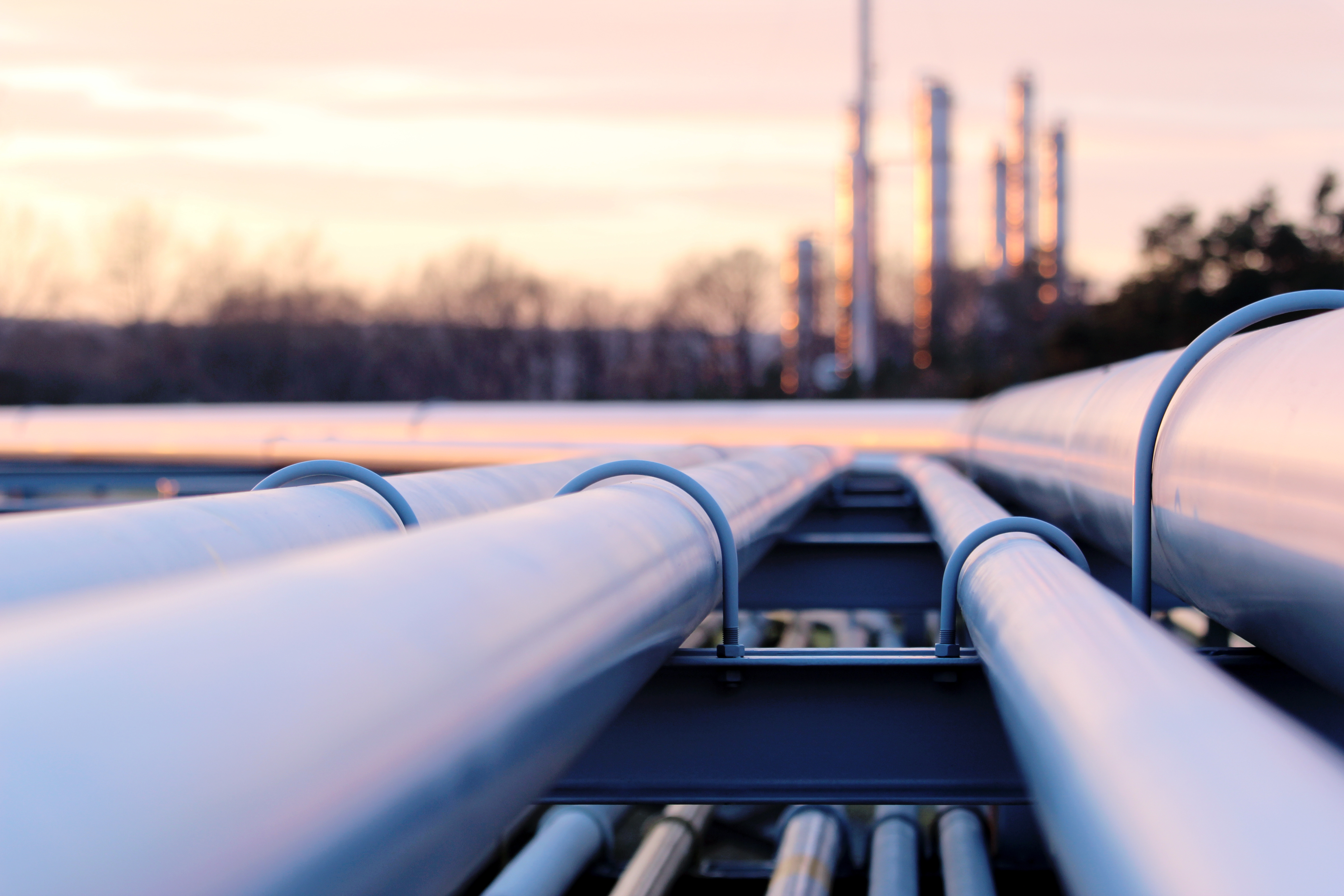 November saw the Committee on Climate Change (CCC) produce a report titled “Hydrogen in a low-carbon economy”, assessing the role of the gas in the UK. It looks at combining hydrogen with energy efficiency, power generation, electrified transport, and heat pump systems, concluding that, ultimately, it’s “a credible option” in decarbonising the UK’s energy system. The report makes a number of recommendations including improving our carbon capture and storage (CCS) technologies, and improving awareness amongst the British public as to why the change is necessary. The CCC concludes that the government must make a commitment to hydrogen – or another low-carbon heat strategy – within the next three years in order to meet the UK’s carbon reduction targets.

The heating and cooling sector is a highly polluting, major user of energy across the world, accounting for 51% of all energy used in Europe alone. Currently, in the UK, only 4% of heat in buildings comes from low carbon sources. A further 76% of British household heating demand is met by traditional gas, so it’s already clear to see that the task of decarbonising the heating sector will be particularly challenging. Great progress has been made with renewable power in other energy sectors, with both solar and wind power generation used across the country. Clearly, it’s possible to decarbonise some areas of the UK’s energy demand, so why not the heat sector too?

One solution which has been suggested as a means of decarbonising the heat sector is hydrogen blending. Michael Brown, writing for Cornwall Insight, cites a need for “greater cost-effectiveness, scalability and sustainability” as the main catalyst for hydrogen blending’s introduction into the UK’s heating sector. According to Business Green, hydrogen could also hugely benefit the transport, storage and industry sectors, as well as heat. Hydrogen produces only water vapour when it’s burned, as well as being 40% more efficient than diesel. Further advantages are that it can be stored easily and has the potential to cut industrial emissions by up to 71%. If the government was to invest in hydrogen production, the low-carbon prospects in the UK alone would be widely beneficial – not to mention to the export opportunities that could come with it.

The focus of this article, however, is on the decarbonisation of the UK’s domestic heating. One solution which has been making waves recently is “blending”, where hydrogen is mixed with traditional gas supplies. The heating effect remains the same, but it’s a much greener answer to home heating. The highest proportion of hydrogen recommended for this process is 20%, with the remaining 80% being traditional gas, however the UK’s current permitted blending levels are only 0.1%. Obviously, these regulations complicate matters and make it difficult for hydrogen blending as a low-carbon heating solution to make an impact. In the Netherlands, legal levels are 12%, while in Germany they are 10%, meaning that it’s much more viable there.

The reasoning behind the UK’s comparatively low permitted hydrogen blending levels are quite frustrating, but it’s an age-old problem preventing many advancements across a multitude of sectors in the country: a lack of appropriate infrastructure. This is both due to a lack of suitable pipes which can cope with the hydrogen mix, and the absence of effective carbon capture and storage (CCS) technologies. Higher concentrations of hydrogen mixed with traditional gas requires plastic pipes, while most of the UK’s current pipes are made from iron. Work is underway, however, and UK-wide replacement operations are now 70% complete. The government expects the pipe network to be 100% plastic by 2032, facilitating more hydrogen blending and paving the way for lower carbon heating. The Energyst estimates that this move could reduce heating emissions by almost 75%, so the progress can only be seen as a positive thing for meeting the UK’s carbon reduction targets.

As well as mixing hydrogen with traditional gas, another hydrogen-based solution for decarbonising the heat sector comes in the form of new hydrogen hybrid boilers. The Guardian notes that the cost of introducing these will be huge – around £28 billion a year by 2050. The Committee on Climate Change also suggests that we will need to start drawing heat from the ground or air through electricity-powered heat pumps, as a more efficient form of powering our homes. Currently, this isn’t a particularly popular domestic heating option as each pump costs between £6,000 and £7,000. However, as with everything, the more mainstream an option this becomes, the cheaper the pumps will be, encouraging more widespread use. Much like hydrogen blending, electrifying heat in this way works towards the UK’s long-term goal of reducing carbon emissions by 80% before 2050. The CCC also believes that consumers’ hydrogen-powered energy bills will be a similar amount to what they currently pay for gas bills. With this evidence on the table, it’s difficult to see many negatives for making the switch to hydrogen-powered heat.

A sticking point, however, for introducing hydrogen production into the UK’s heat sector concerns carbon capture and storage (CCS) technology. Clean hydrogen production will only be beneficial for the planet if the emissions can be captured and stored effectively, to prevent them from entering the environment. Although hydrogen itself is green, the process by which it’s produced is very carbon intensive. CCS technology is very costly and the last government cut the £1 billion fund set aside to decarbonise power generation by 2015. Without CCS solutions, the heat sector will continue to be a huge polluter, so hydrogen proponents are focusing on gaining political support, as nothing can happen without the appropriate funding. Some experimentation has begun with CCS projects, one of which, HyDeploy, is funded by Ofgem’s Network Innovation Allowance programme. It’s based at Keele University and experiments with injecting 20% hydrogen into the traditional gas mix of the university’s private network. The aim is to assess how much hydrogen can be safely used in the existing infrastructure, without damaging old appliances. Gas appliances made after 1996 can supposedly cope with a hydrogen mix of up to 23%, and this project looks to produce new evidence to support that.

The hydrogen itself can be created in a number of ways, but for the HyDeploy project, the chosen method is electrolysis. Hydrogen creation takes place here by breaking up water molecules into hydrogen and oxygen. Electrolysis is considered even more environmentally-friendly if the electricity used for the process is also renewable, furthering the green credentials of the entire HyDeploy project. The process also provides energy flexibility and storage for more sporadic sources of electricity. The CCC said this year that without implementing CCS technologies, the UK will not reach its 2050 carbon reduction goals. It’s clear to see that the time to act is now and, even if that’s not with hydrogen power, there is also scope to introduce other synthetic gases into our pipe network.

Blending 20% hydrogen into existing gas networks would produce a 5% reduction in carbon emissions. However, without CCS technologies, carbon emissions could increase by 1.7-3.4%. A lack of CCS would be disastrous, so without introducing these measures alongside widespread hydrogen production, the UK’s low carbon heat sector can’t move forward. The government recently announced £25 million of funding to test the effects of higher hydrogen blends on household appliances like cookers and boilers, which is a positive step towards investigating low-carbon heating. The only question that remains is whether or not these moves are enough to support our emission reduction targets.

Decarbonisation of Heating and Cooling