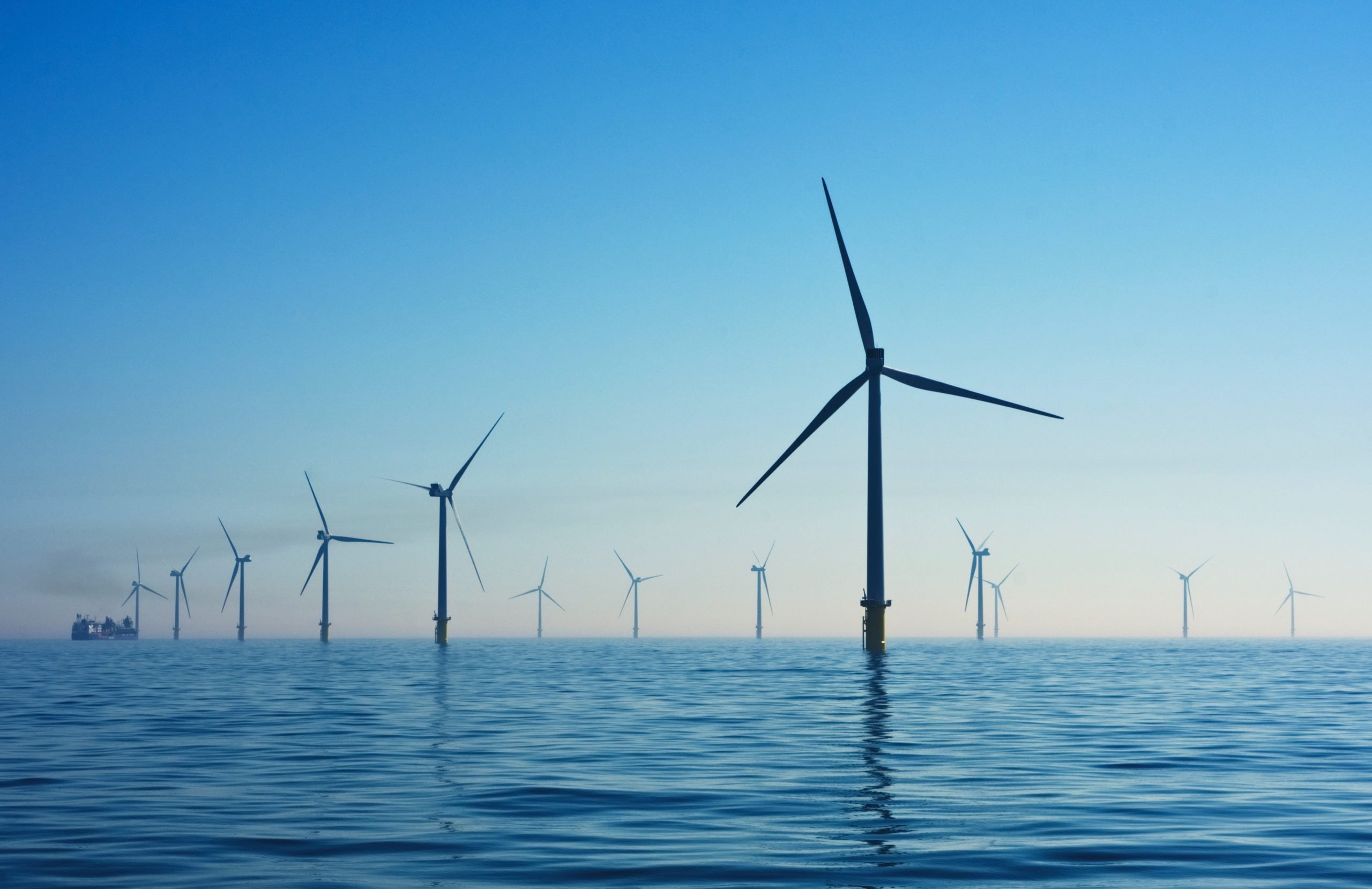 How will the Budget impact the energy industry?

Chancellor Rishi Sunak’s Budget for 2021 lays out a spend now, pay later approach to a Covid-19 recovery. The announcement came not long after the Prime Minister’s roadmap out of lockdown and aims to provide some much-needed hope for the future. But what does Sunak’s Budget mean for energy and the environment, and do the plans go far enough?

What does the 2021 Budget include?

Included in the plans were various schemes to help extend support to the vulnerable and boost new growth as the economy recovers. The furlough scheme and Self Employment Income Support has been extended until September. A 5% deposit scheme aims to encourage a new generation of UK homeowners. And a Recovery Loan Scheme will aid businesses of all sizes through the next step of recovery.

Yet there was no mention of fuel poverty and any further spending commitments to help improve domestic energy efficiency. In his summer statement, the Chancellor committed £320 million to extend the Green Home Grant and £150 million for the Homes Upgrade Grant between 2021-22. Sunak could have felt this point needed no further reiteration in this years’ Budget.

However, while the Green Homes Grant has had significant interest, ongoing administrative issues have hampered its success. Most low-income households who applied are still waiting for help. And many installers are still waiting to get paid by the scheme administrator. So, the lack of mention of the scheme or further financial commitment to it is worrying.

The Conservative Party manifesto also pledged £2.5 billion in Home Upgrade Grants and £3.8 billion towards a Social Housing Decarbonisation Fund. Sunak’s summer statement covered the first year of the scheme but there was no reference to the rest of the funding in this Budget.

The funding for energy includes:

In many ways, the 2021 Budget is a promising step in the right direction. With funding for offshore wind, energy storage, hydrogen and green finance to help the country reach its net zero target.

Net-zero is now part of the government’s “economic policy objective”, which means climate change risks will be a mandated consideration by the Bank of England’s monetary and financial policy committees.

But whilst the energy and environmental plans announced in the Budget are encouraging, it has received criticism for not going far enough. The Labour party has even found fault in the new National Infrastructure Bank, saying it should have a ‘watertight’ environmental mandate.

Some energy industry leaders were also disappointed with the plans and felt they were not ambitious enough to achieve net zero. Energy UK’s Chief Executive, Emma Pinchbeck, said:

“The energy sector is ready to continue reducing emissions, supporting jobs all around the country, and driving economic growth… However, meeting the most ambitious climate change targets of any major economy will require more ambition than was in the Budget. We need a concerted, cross-Government approach to deliver on the Prime Minister’s 10 Point Plan and the Energy White Paper – particularly on how to make our buildings energy efficient and low carbon.”

At Monarch, we recognise the unique challenges all organisations face in keeping costs and carbon emissions low. That’s why we recommend outsourcing your energy admin to a specialist. Enabling you to free up valuable time and reduce stress. In times of uncertainty and financial fluctuation, taking control of a large cost like energy can make a huge difference.

We find hidden financial savings through auditing, monitoring, and optimising your energy management. Simplifying sustainability services and carbon compliance along the way.

If you are interested in preparing your business for a green future, contact us at Monarch today.

Will hydrogen heat the homes of the future?

Will hydrogen heat the homes of the future?