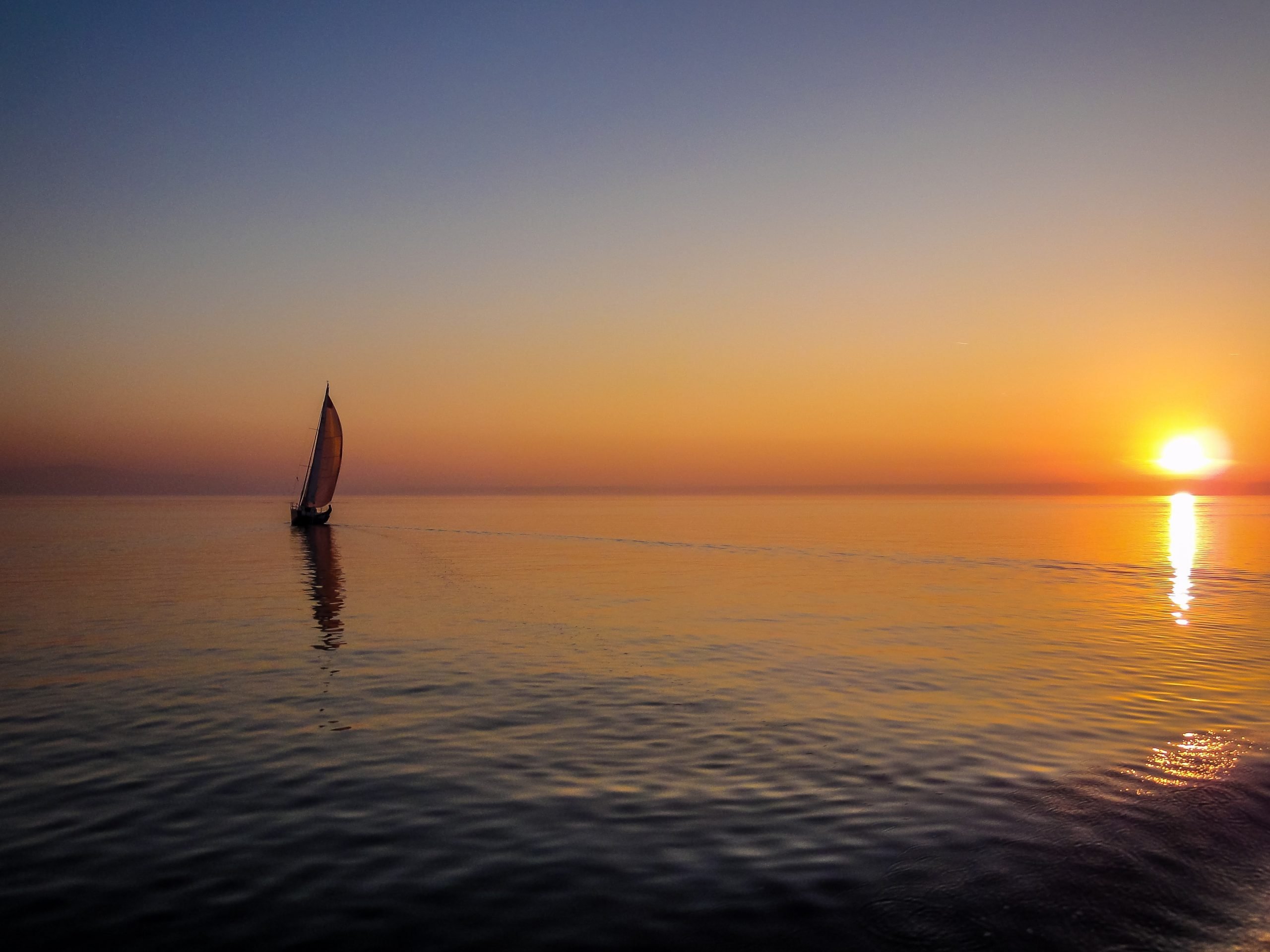 How will Brexit and Covid affect winter energy prices?

The effect of Brexit and coronavirus on UK consumers is all-encompassing and unfortunately winter energy prices is not exempt.

In this piece, Monarch gives a brief summary of last winters demand patterns and how they have changed since the previous year. We answer questions surrounding the relationship between Brexit, coronavirus and gas and electricity demand and how 2020’s twin turmoil’s might influence demand patterns that have emerged from last winter.

The basic formula, from a consumer perspective, when it comes to energy demand is that less is more. While demand remains low, so do supply costs, which is why prices rise and fall with the seasons. The hotter months seeing lower demand and lower prices with the inverse occurring in the winter.

There are other factors that affect demand/pricing, however these tend to be more anomalous. They might include unusual weather conditions or cultural events leading to greater use of electricity like major sports events. While such instances might spike usage, their immediate nature means they rarely affect energy pricing. Although Brexit and coronavirus are unique events, their effects are unlikely to be short-lived and remain difficult to predict.

The National Grid releases a winter outlook report each year with its estimates concerning UK winter energy demand. Informed by the forecasts of previous years being weighed against actual recorded usage.

These tables contain a breakdown of National Grid’s outlook reports, comparing the forecasts of winter 2018/19 and 2019/20.

The average cold spell demand for electricity continued to fall while electricity imports stayed on the rise. Both standard and minimum demand were set to drop last winter which might indicate a small buffer for consumers concerned about higher energy prices post-Brexit this winter – should the pattern persist.

While electricity forecasts favoured consumers entering winter 2019-2020, gas predictions suggested an increase in demand and, subsequently, prices with total demands 12.3% higher than the previous winter. An increase in gas-for-power demand equivalent to an extra 4.7 bcm (billion cubic metres) was predicted during last winter and it seems unlikely this demand will fall before 2021.

A transition to the past?

When the UK completed its no-deal Brexit in January this year, it prompted significant uncertainty surrounding the future of UK energy.

According to a survey conducted at the time, 32% of respondents thought Brexit would affect energy prices while another 22% thought that it already had.

The UK currently imports a portion of both its electricity and gas from EU nations, the majority coming from Belgium and Norway. The UK’s exit from the EU Internal Energy Market means bowing out of the established trade agreements that oversee this process.

In an ideal world, the UK will have secured new trading agreements to safeguard these cross-border electricity and gas flows.

However, we are veering closer to December 31st and with suppliers being given individual responsibility over creating new agreements, there is a possibility they will not be resolved in time for the end of the Brexit transition period. Combined with historic increases in gas demand last winter, this could mean a hike in prices leading into 2021 as supplies become increasingly expensive themselves.

The likelihood then is that suppliers will fall back on old agreements that no longer reflect current market conditions – leading to a drop in efficiency and a rise in energy prices as a result.

One consultancy firm has predicted that if an old trade set-up is employed instead of creating a new one suited to the UK’s needs, we could see huge increases equalling £200m by the mid-2020s. National Grid estimates that UK consumers could be enduring an increase of up to half a billion pounds in a similar time frame.

“I don’t know how quickly, or how high, the price of electricity would jump. My expert opinion is that prices could jump by 30%. But there are no scenarios for this. We are not ready,”

The thought of the pandemic being a source of good news is, to put it lightly, counter-intuitive. However, the second wave now arriving could help to balance the new energy costs of the UK’s exit from Europe.

The IEA (International Energy Agency) reported that electricity demand dropped to Sunday levels across Europe during lockdown. This contradicts the huge increase in domestic energy use as people were furloughed or asked to work from home.

However, this added demand from home life was a relative drop in the bucket compared to how much industrial and commercial energy use diminished in that time.

Throughout June, electricity demand fell by 10%, while July showed a decrease of 5%. These figures were consistent across EU nations. The green recovery then seemed to enact a rebalancing of the market, with renewables subsidies pushing per-unit prices back up.

“The impacts of these rising costs are expected to be higher in the first two quarters of the year (April – September 2020)… lower wholesale prices go some way to offset higher policy costs on the electricity bill. However, domestic customers will have been consuming more over the lockdown period, and therefore they will be paying a larger share of such costs than before.”

Happily, with Q2 drawing to a close, it seems that consumers are coming out of the woods in time for winter – just in time to enjoy a new price cap drop that Ofgem has suggested in response to the financial difficulties imposed by coronavirus.

Alongside Rishi Sunak’s Green Homes Grant, there appears to be a strong impetus for protecting the public from fuel poverty at a particularly crucial time.

To help protect prepayment consumers and those on fixed variable contracts during the difficult times ahead, the level of the energy price cap will drop to its lowest level since last January. The drop will guarantee added protection to 15 million households through the October-March winter period.

“Millions of households, many of whom face financial hardship due to the COVID-19 crisis, will see big savings on their energy bills this winter when the level of the cap is reduced.” 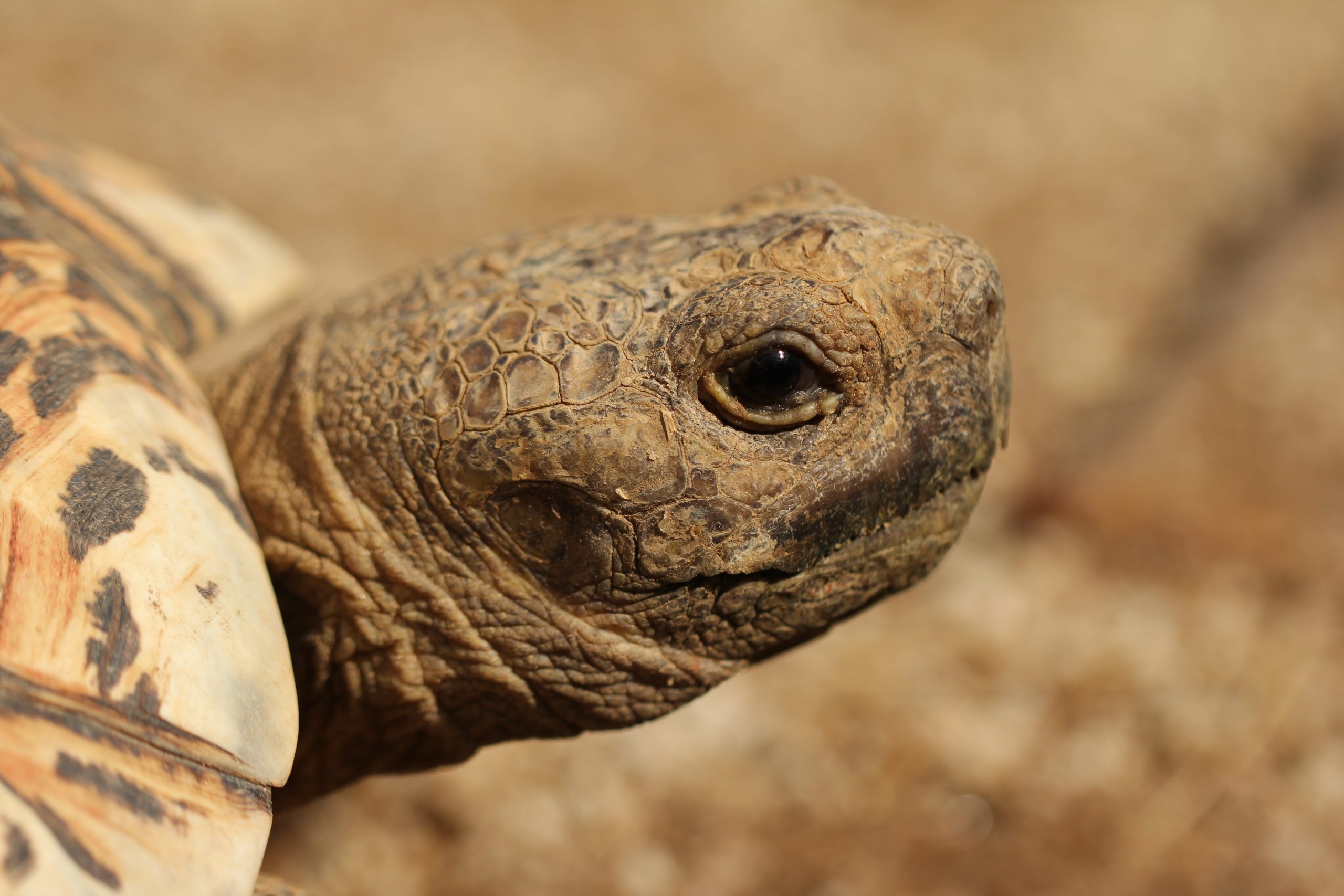 Knowing they have support from bodies like Ofgem and the BEIS, vulnerable households can breathe a sigh of relief for the immediate future. However preparing for the mid to long term future may demand more novel thinking.

Past wisdom might dictate taking advantage of a lull in pricing by securing a long term fixed energy contract. However, given the market instability created by the combination of lockdown, Brexit and remote working, these fixed contracts are becoming increasingly subject to non-commodity costs.

Suppliers looking to protect their bottom line are trying to outguess a market that is increasingly unstable in terms of consumption figures, and consumers risk footing the bill if they are wrong.

As such, the ability to adapt has now become paramount and in the context of energy markets, flexible contracts are a powerful tool to achieve this. Find out how Monarch can help secure your energy future with our intelligent procurement solutions.

Solar generation – could you benefit?

Solar generation – could you benefit?