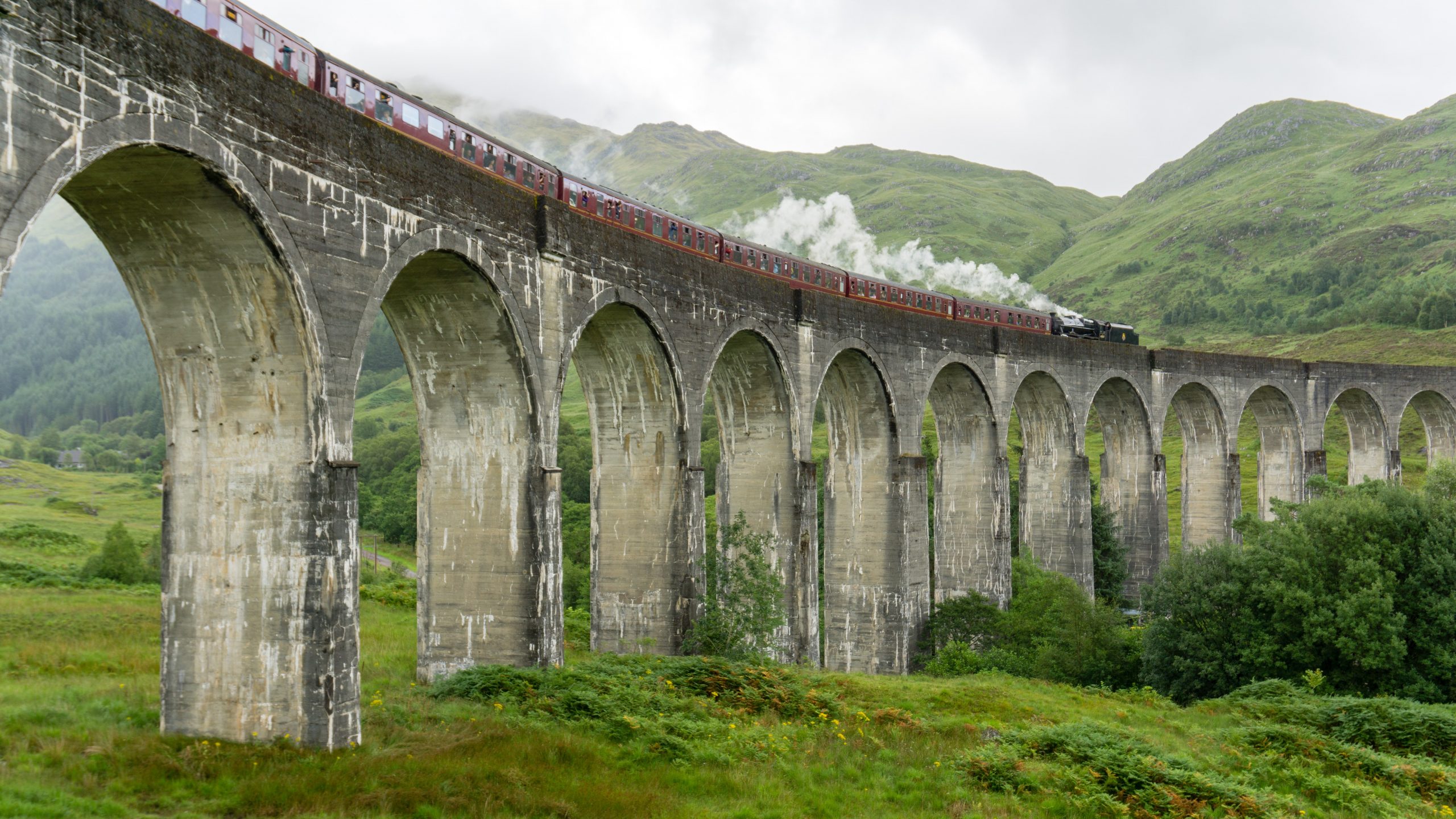 How is the UK transport sector incorporating hydrogen power?

Following last month’s COP26 meeting in Glasgow, it is clear that various industrial sectors still need to work towards becoming sustainable. The transport sector is in particular need of upscaling. Contributing significantly to the UK’s emissions levels, it is vital that this sector becomes more environmentally friendly. This is where hydrogen comes in.

While technological advances are being made in the transport industry, much more needs to be done. The UK’s first hydrogen-enabled passenger train was launched at COP26. The HydroFLEX uses 277kg of hydrogen fuel, making it zero emissions rather than low emissions. With a 300-mile range, and speeds of up to 100mph, this green fuel is a significant step forward for the UK’s hydrogen revolution.

So, how will hydrogen impact the UK and its transport sector?

What impact has hydrogen had on the UK so far?

Earlier this year, the government announced a new Hydrogen Strategy. The strategy aims to develop a thriving low-carbon hydrogen sector in the UK. The hope is to meet an ambitious national goal of 5GW of low-carbon hydrogen production capacity, by 2030.

Earlier this year, London mayor Sadiq Khan introduced the first double-decker hydrogen bus fleet in London. The buses joined over 500 electric buses in the UK as part of the Go-Ahead London fleet. This has boosted London’s journey towards its goal of zero emissions by 2030. Thus, helping to ensure that the UK remains at the forefront of environmental progress.

The UK government has also awarded £9.4 million to a hydrogen storage facility in East Renfrewshire. This will help fund the country’s largest electrolyser, which converts water into hydrogen. It is thought that this facility could help power the next generation of public transport.

How will hydrogen continue to be implemented?

A significant, rapid scale-up of resources is needed if the UK is to reach its ambitious net zero targets. While several plans have been proposed, it is clear that end goals must be brought forward. Especially following promises made by the UK government during COP26 to efficiently enhance its net zero plans.

Shoreham Port in West Sussex has recently signed a collaboration agreement with H2 Green to install a new major green hydrogen facility. Under the two-year agreement, H2 Green (a subsidiary of energy developer, Getech) will develop new onshore wind and solar power generation capacity, as well as an electrolysis facility.

Before the final investment in 2022, H2 Green will finalise engineering designs and work (which is part of the planning permission requirements). The green hydrogen hub will serve the transport sector and help other businesses including timber and steel handling as well as water treatment.

Decarbonising the UK’s railway network is set to have a huge hand in the UK reaching its net zero goals. Aside from reducing the amount of emissions released into the atmosphere, a low-carbon system will also cause less harm to wildlife and reduce disturbance to eco-systems.

Sustainable transport is starting to be embraced by large corporations across the country. Switching to greener alternatives can save businesses money, reduce harmful emissions and boost green credentials. So, it is in everyone’s interest to make the move towards an eco-friendly future.

At Monarch, we understand the pressure that comes with being sustainable. Our expert team draws on its many years of experience to deliver the most effective energy-saving solutions to our clients, tailored to their needs. Our vast range of comprehensive services such as Carbon Reporting and Efficient Cost Management help businesses in a range of sectors to better understand their energy consumption, carbon reduction measures and green procurement options.

Get in contact today and let us help you make net zero happen for your business.