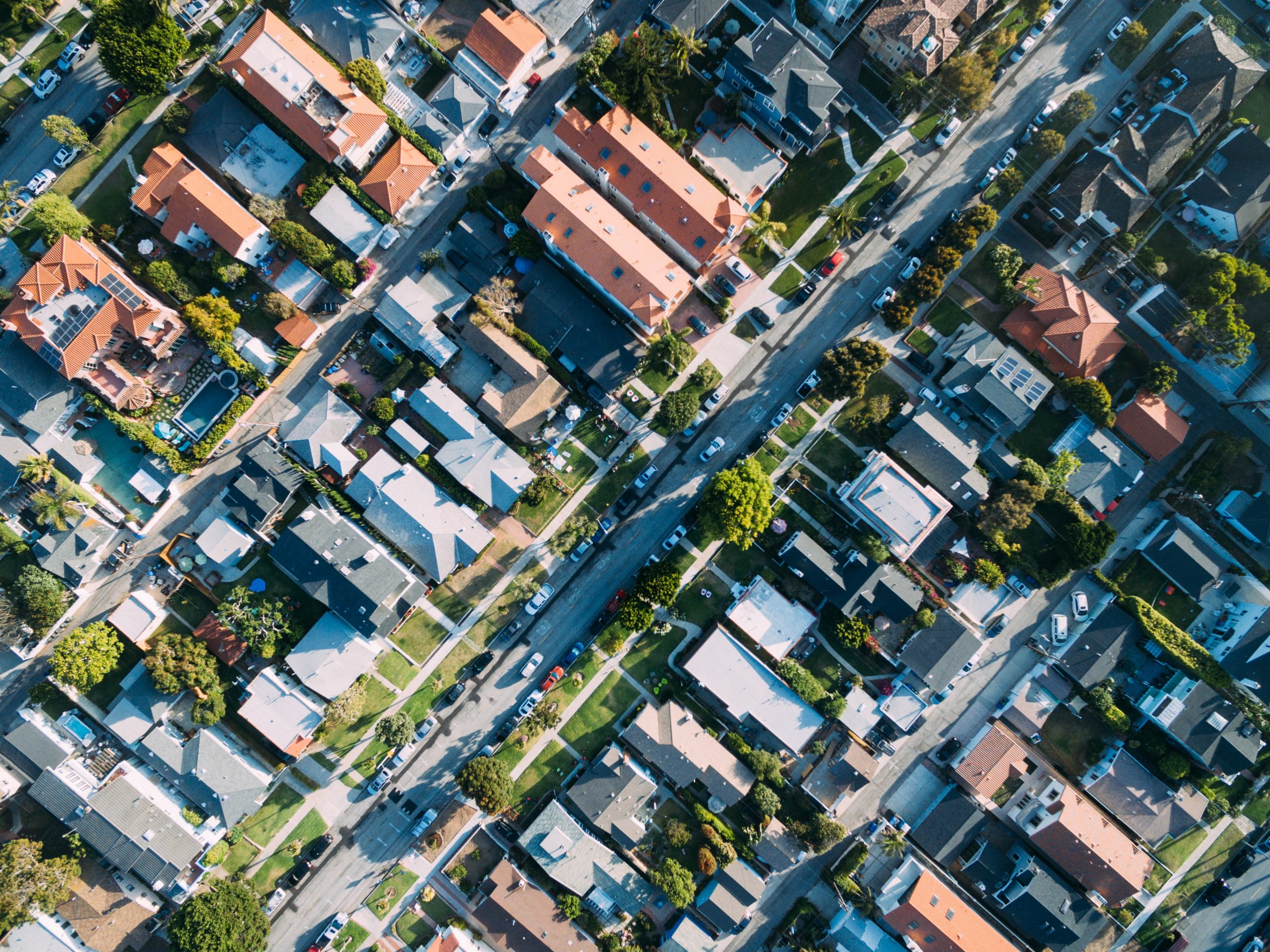 Monarch explores the effects of COVID-19 and the subsequent pandemic on the UK housing market and how this might increase demand for social housing in years to come.

One step forward, two steps back

It’s no secret that the UK housing market took a hit last year, the chaos of the election campaign trail coupled with uncertainties around the country’s future post-brexit certainly gave would-be buyers a cause for pause.

After Boris’ victory in the polls however, the eponymous ‘Boris-bounce’ got into full swing, thereby prompting a rise in residential prices at the beginning of 2020. Data from the Bank of England showed mortgage approvals were the highest they’d been since January 2014, with over 70,000 in February alone.

Research collated by Rightmove demonstrated that in April last year, the average property coming to market enjoyed a price increase of 2.1%. The sentiment was that the housing market might finally complete its comeback from the tumult of the 2008 financial crisis.

Then coronavirus happened. Concrete information and guidance surrounding the virus has been sporadic at best during the crisis and this has obviously impeded effective speculation. Despite this, many major letting agents have given the predictions on where the UK housing market is headed during lockdown and after.

Current consensus, as well as economic trends, suggest that lockdown will cause a significant dip in the market with a Royal Institute of Chartered Surveyors (RICS) survey estimating a 4% drop in house prices and estate agents Knight Frank predicting a fall of 7%. Knight Frank initially predicted only a 2% decline however this speculation was based on suggest that lockdown might be concluded by the end of May.

The picture is one of obvious cause and effect, a falling tide lowers all ships and the housing market is no exception. The route is two fold though, a cooled economy affects buyer confidence and solvency, hobbling both the capacity and desire to buy.

“History tells us that house prices tend to fall when the economy shrinks as a result of falling output… [This] has a knock on impact for unemployment or higher borrowing costs – all things that can result in more ‘forced sellers’.”

Additionally, the house-buying process is almost completely irreconcilable with the social distancing measures that the safe navigation of COVID-19 demands. Obviously health concerns must take priority, however the fact that house-viewings are impossible to conduct effectively means that the market has ground to a halt.

Analysts are largely reserving judgement until the lockdown exit plan timeline is clear, however some believe the downward trend will continue in the second and third quarters of 2020.

“It is increasingly clear that prime London’s five-year decline doesn’t mean it is immune from price falls… The key question is will vendors accept discounts of more than five per cent? There is growing evidence… that many simply won’t.”

The combination of a likely recession and sellers protecting price brackets means that many wanting to buy, may not be able to once lockdown ends. Zoopla conducted a recent survey that found that 41% of would-be buyers are now suspending their plans in light of the effects of coronavirus.

“…easing of restrictions should allow housing market activity to progressively pick up, it looks unlikely to return to the levels seen at the start of 2020 for some time to come.” 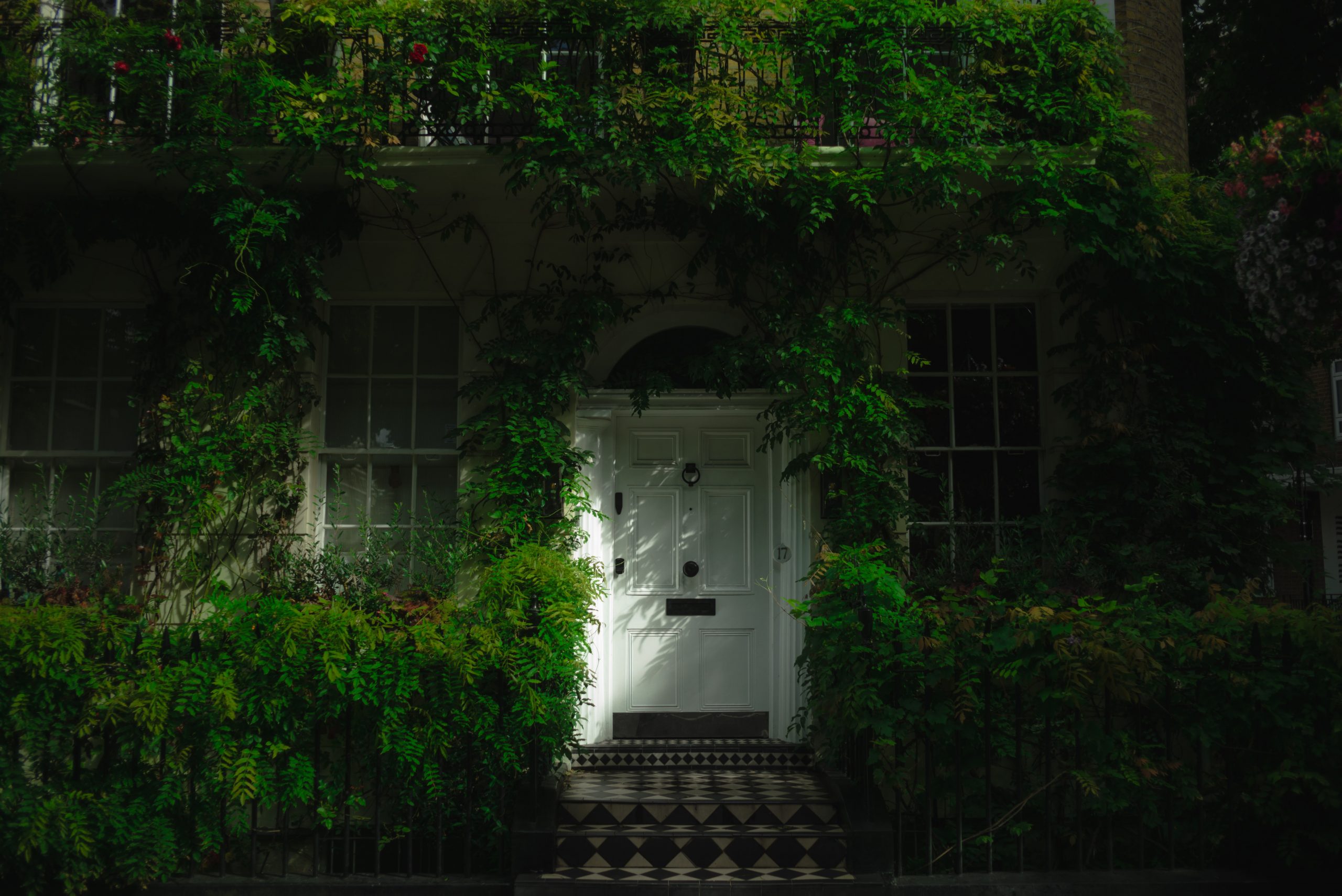 On the 14th of May, the government eased some lockdown restrictions meaning that estate agents were able to hold on-site viewings again and buyers were able to move. However, the numbers indicate that the market received a frosty reception upon reopening with only 11,000 new properties being listed on Rightmove that week, a drop from the same week in 2019 of 65%.

Additionally while house moves were in excess of 1 million in the UK last year, both Knight Frank and Savills estimate moves this year to only reach between 566,000-745,000.

Obviously this will raise concerns for landlords of every strata, stagnation in the market could potentially mean empty properties for extended periods. As such, it is vital existing resources are used as effectively as possible to compensate for the risk of lost earnings.

Utility usage is one of the major points of unnecessary loss for property management, particularly housing associations, primarily because negotiating the best possible contract with suppliers can be too complex and time consuming.

Monarch demystifies this process and takes ownership of the negotiations to ensure your utility expenses are harnessed to their fullest potential. Intelligent procurement is only one element of the Monarch offering that also includes smart asset management and full carbon compliance depending on your needs.

Monarch’s solutions page contains full details on how it might help you weather the storm ahead.