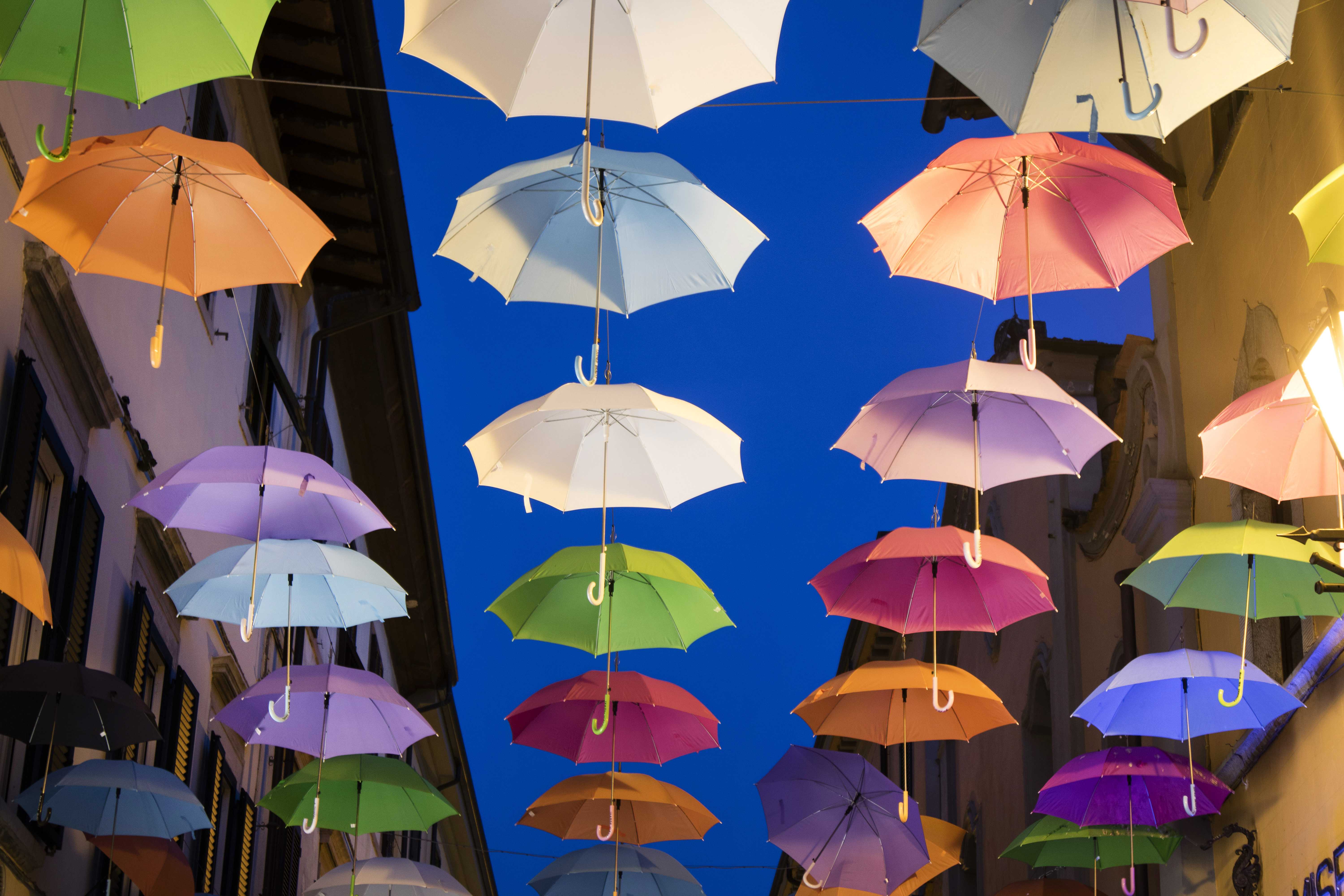 Stood at our stand, surrounded by councils, housing associations, and developers alike, all eyes are fixed on the screen in the Monarch-sponsored Local Authority Lounge at this year’s Homes event in London Olympia. The screen is playing out the announcements of chancellor Philip Hammond’s Autumn Budget. With the lounge at capacity, onlookers spill out into the surrounding areas, a clear indicator that housing has never been at a more pivotal moment.

It is our aim at Monarch to be a key part of driving housing forward into a better place, so off the back of Homes 2017 and the Autumn budget and in a year which bore witness to the gut-wrenching tragedy of the Grenfell Tower fire, we have compiled a list of the main talking points from the event, interspersed with stories that led up to the event. We will present these stories in a series of features that will run until the end of the year. First up we review the Budget and the power given to local authorities.

This was understandably a very popular event at Homes 2017, with important local authority decision-makers and influencers crowding round the screen as Philip Hammond announced his budget plan. Hopeful predictions and scepticism were circulating in equal measure prior to the announcements, which began at 12:30pm on 22nd November. The TV was switched on in the lounge following a Q&A with three of Inside Housing’s ‘Who’s Who’ list of key local authority figures, then all were silent as Hammond stepped up to speak. Notable inclusions for housing, energy, and sustainability were:

£15.3bn of financial support for house building over next 5 years

More power to be granted to Local Authorities

With copious councils and housing associations present at Homes 2017, we often found ourselves discussing the benefits of devolving power from central government to local authorities. This is an ongoing theme that runs through our own articles and those we have collected from other sources. Our own blog post ‘Humans in Storage’ talks about the dehumanisation of the housing market and how this is connected to a gulf between local communities and those with the spending power.

Which leads nicely on to an article in 24 Housing which discusses Building Bridges, a research guide from the Chartered Institute of Housing (CIH), which explains the benefits of a close collaboration between Councils and Housing Associations.

This kind of collaboration is not restricted to Housing Associations. Our own company handed over 16 newly-refurbished properties to Croydon Council. The finer details of this scheme are explained here.

And returning to our original point, what happens if there is a complete lack of empathy in the equation? Dawn Foster of The Guardian uses Kensington and Chelsea as a case study for the kind of dehumanisation we discussed in our blog, and this particular case is at local authority level. They’ve no excuse.

Futureproof your organisation with a Sustainable Development Management Plan

Futureproof your organisation with a Sustainable Development Management Plan