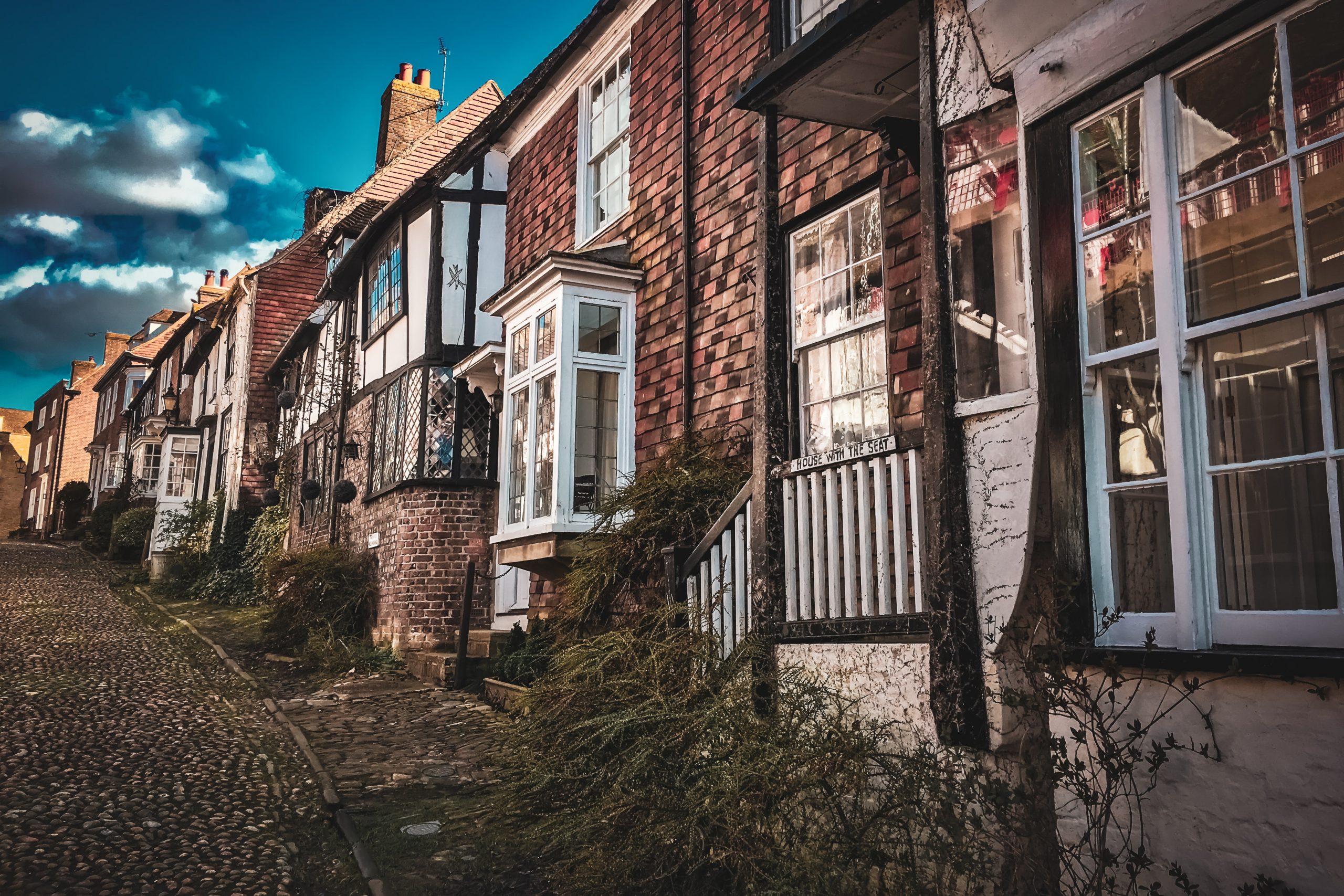 The UK government scrapped the Green Homes Grant just six months after its launch. What can we learn from the failure of the £1.5 billion retrofitting scheme?

The Green Homes Grant was the centrepiece of Boris Johnson’s ‘build back better’ economic stimulus package. It was designed to tackle greenhouse gas emissions and create thousands of green jobs. Instead, the pioneering scheme struggled from its initial launch until it was scrapped six months later. Now, as the UK prepares to host Cop 26, we have no plan for the future sustainability of our homes and buildings.

The scheme offered households grants of up to £5,000 or £10,000 to insulate or install low-carbon heating. And was the UK’s first green stimulus programme. The money couldn’t be better spent considering buildings and homes contribute a whopping 40% of the UK’s total greenhouse gas emissions. This makes energy efficiency and infrastructure a crucial part of the UK’s journey to net zero.

Yet, while environmentalism continues to feature in the government’s plans, the abandonment of the green homes scheme is a bad omen. It undermines the government’s implementation of large infrastructure projects and also our commitment to tackling climate change.

So, what went wrong with this programme, and what does it mean for the UK’s path to net zero?

The implementation of the scheme was botched from the start according to a committee of MPs who recently released a damning assessment of the programme.

The problems began when the grants became available at the end of September 2020. To apply, property owners had to get a quote from an accredited installer, which proved easier said than done. Many builders were reluctant to go through the time consuming and expensive process of becoming accredited. The programme was originally set to run only until March 2021, which gave builders no assurance that the programme would last long enough to make the process worthwhile. Those who did invest in accreditation complained that they were faced copious red tape in the process.

Meanwhile, the US company that had been contracted to administer the programme was proving inefficient. Thousands of property owners faced frustration as they waited months after applying. Not to mention, builders who had already lost money and time in accreditation were now losing work in the wait for application approval.

When applicants did hear back, quotes were often denied for being too high, or administrators would request more detail or additional estimates. To make matters worse, there was no customer service phone line which meant all communication was limited to email.

There were more than 123,000 applications submitted for the Green Homes Grant by the end of February 2021, according to BEIS. Of those, only 28,000 vouchers got issued, and 5,800 measures installed. The government has claimed that the scheme’s low success rate was due to people not wanting builders in their homes during Covid lockdowns.

Once applications were approved, property owners received vouchers for the costs of the retrofit the government had agreed to cover. These vouchers would be given to the installers to redeem after completing the work.

But, because of the administrative errors with the programme, this too was delayed. Of the 28,000 vouchers issued, and 5,800 measures installed, only 2,900 vouchers were paid as of February. This has left many installers in debt, forcing some to lay off staff.

Why invest in energy efficiency?

The UK needs to improve its notoriously draughty homes and buildings in order to achieve net zero emissions and support the health and wellbeing of its citizens. Investing in warmer, more sustainable homes is a win for the environment, the economy, and every household.

Unfortunately, energy efficiency measures have not been prioritised or supported as much as they should be. In fact, this is not the UK’s first failed retrofit scheme. A Green Deal loan scheme launched in 2013 to incentivise and support insulation was also abandoned two years later after meeting similar issues.

The government has made other environmental commitments, including support for renewables, which is promising for the path to net zero. But clean energy technology will rely on energy efficiency measures that reduce consumption and waste.

To successfully carry out a much needed retrofit scheme, the UK government must make a larger commitment to energy efficiency. And put more resources into ensuring its long term success. Until then, property owners and managers should do as much as they can to improve their own efficiency, to reduce emissions and utility costs. 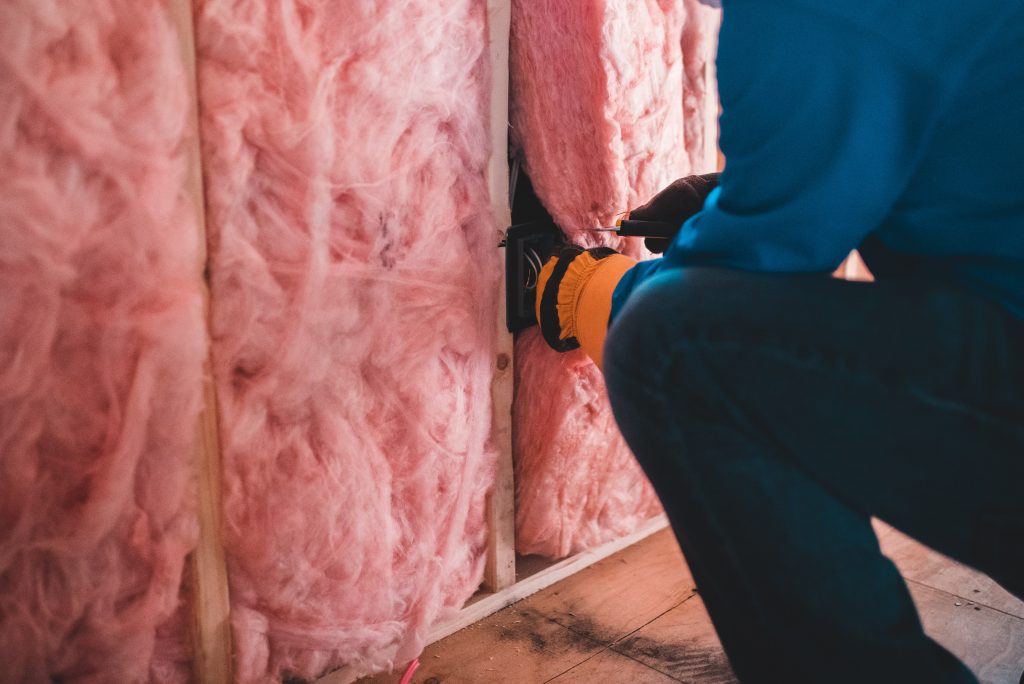 How can we help?

At Monarch, we don’t underestimate the power of energy efficiency and affordable warmth. As sustainability simplifiers, we are focused on championing both of these elements as we move towards a greener future. Our in-house team of specialists help to audit and monitor your energy usage, identifying and suggesting solutions for any areas of inefficiency and waste. We have extensive experience in guiding our clients through the evolving energy landscape towards lower emissions and costs.

Our holistic energy management services recover hidden savings in the short and long term, helping to build a sustainable future for your organisation. We can streamline all your complex energy admin, freeing up valuable resources for you to invest elsewhere.

To learn more about our energy and carbon services, contact us today.

5 ways businesses can help to protect our national parks

5 ways businesses can help to protect our national parks