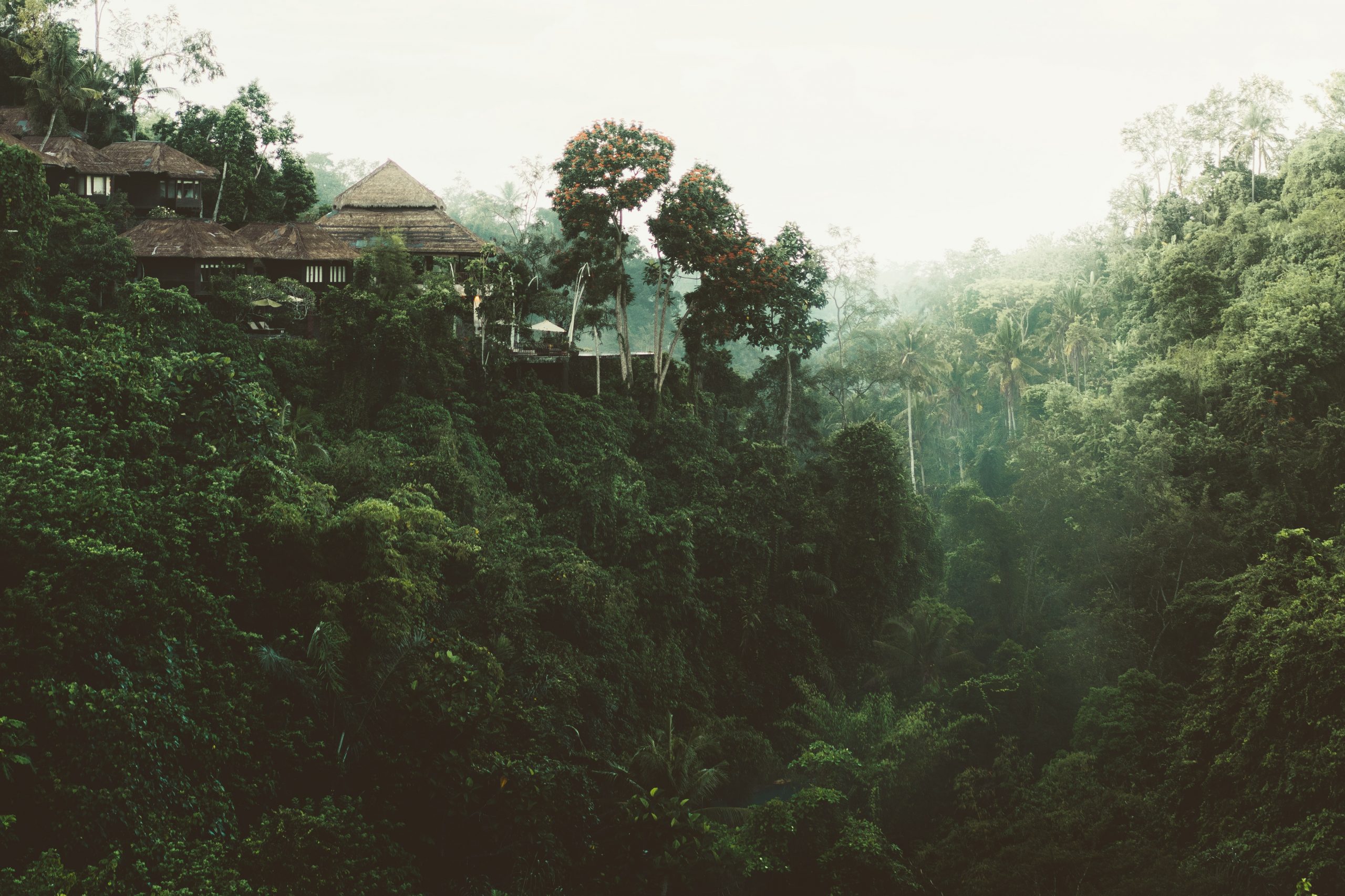 Green energy for all

The meeting included announcement of the long-delayed Energy White Paper as well as the government’s Heat Strategy which are both slated to fall around the time of the Autumn statement.

While discussing future heat strategy, the Secretary referenced the Treasury’s £3bn support fund, announced in the Summer Economic Update. Aimed at improving energy efficiency in UK buildings, the fund is divided in a 2:1 split between residential and commercial structures.

The lion’s share takes the form of the Green Homes Grant which supports private homeowners and renters in decarbonising their properties. The grant essentially allows people to apply for government vouchers worth up to two thirds of the cost of energy-saving retrofits. The retrofits must be performed by a government-approved suppliers and homes that suffer financial hardship will be able to get 100% of their costs covered under the grant.

It is expected that these will be primarily focused on heat conservation measures like double-glazing and improved insulation.

Rishi Sunak named September as the opening month for applications and believes that the average home will save £200 per year, with over half a million homes benefitting. In addition, the initiative is expected to create over 100,000 green jobs for the new economy.

The remaining £1bn is being funnelled into a Public Energy Fund, the purpose of which is to provide subsidies and loans for decarbonising the public sector. Government offices and social housing will be the primary beneficiaries of the fund with comparable retrofits to their counterparts in the domestic sector. Robust insulation, double or triple glazing, remote metering and monitoring and updated heating systems will be on the table come September.

Sharma and the Treasury have also met with some criticism given that the Conservative manifesto initially promised a much larger fund. Energy efficiency was originally allocated £9.2bn during the election campaign which left many industry leaders questioning the disparity at the hearing.

Sharma then explained that the projected £9.2bn figure was meant to account for the entire parliamentary period. It would be fair to assume that the economic devastation, as well as logistical opportunity, presented by COVID-19 is what led to this spending spree.

Over the coming months, the energy and heat efficiency of public and private sites will become more of a talking point-particularly as the country moves into winter.

Sharma made it clear that businesses and housing associations that wish to take advantage of the scheme will have to meet environmental criteria as yet unspecified. It is extremely likely that approval of applications will be tied to legislation such as SECR as well as intelligent asset management.

The marriage of these with structural improvements to efficiency will cover all bases with regards to building decarbonisation.

Monarch offers a robust compliance service as well as asset management expertise, a comprehensive asset register primes you to identify and resolve sources of inefficiency within a structure or site.

Primarily these would be affected by an assets age, location and consumption pattern which, when taken as a whole, gives a clear picture of its performance against expectations.

After securing such a register, clients are well positioned to place their focus on the first stage of their utilities relationships: procurement.

Monarch routinely provides significant savings to its customers by securing favourable prices based on market change. Full details of this offering, as well as testimonials from other customers, can be found on the Monarch website.

To download our latest Affordable Warmth guide, please fill the form below