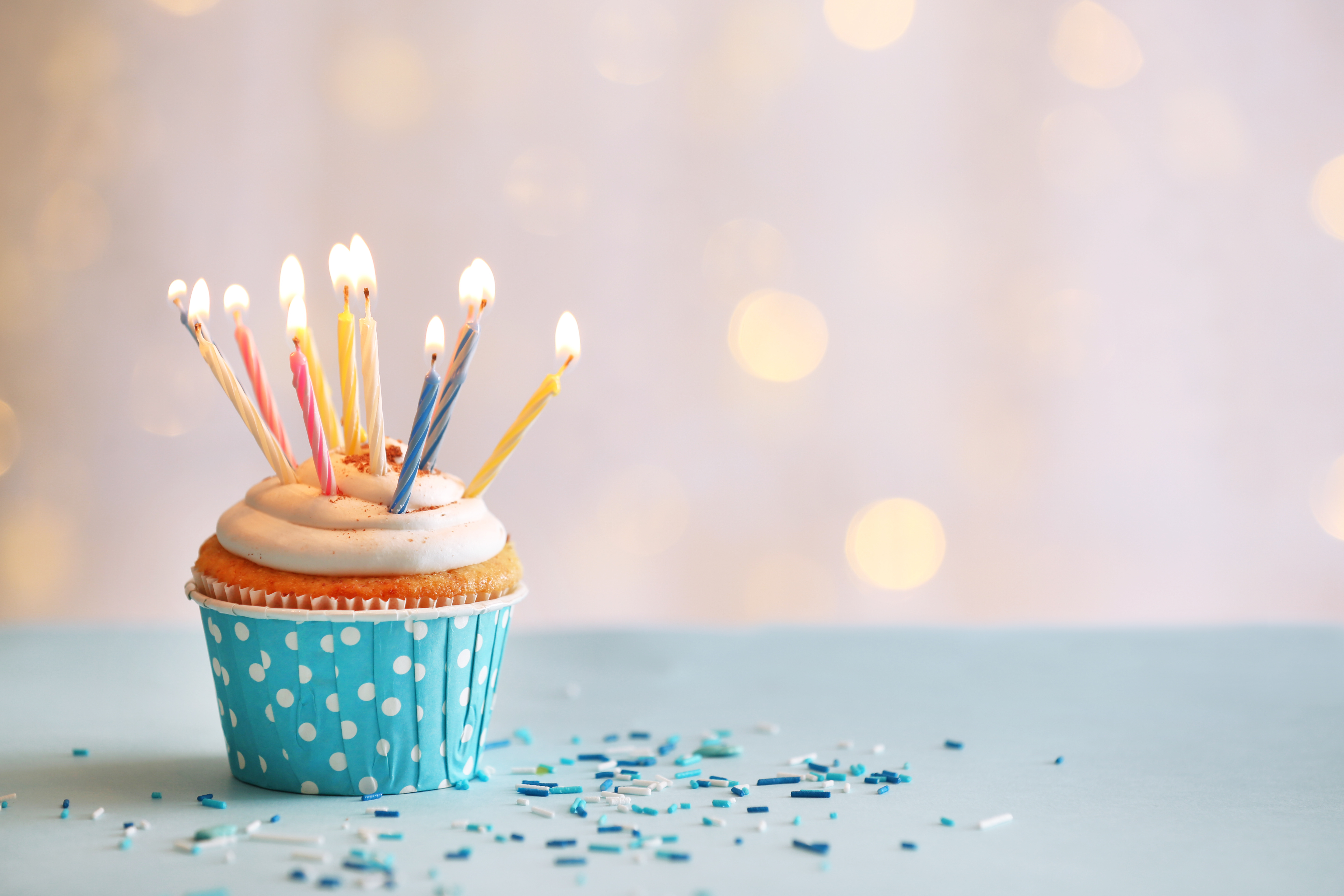 The Great Monarch Bake Off

Staff at Monarch bake some absolute delights, whilst raising money for SeeAbility.

The fever of The Great British Bake Off is sweeping the nation once more, this time hosted by that clever lady from the panel shows and that gothic one the kids like. late last month, we brought out our inner Paul Hollywoods for a charity fundraiser for SeeAbility and MacMillan. It was part of MacMillan’s Coffee Morning, the ‘world’s biggest coffee morning’.

With everything from spicy Indian dhokla to the classic coffee and walnut cake and everything in-between (including popping candy marble cake), we took a temporary break from analysing energy markets and compiling lengthy bill validations to offer up our culinary delights. Then all that was left to do was tuck in and dip into our pockets. In the end, we raised an impressive £194 for our chosen charities SeeAbility and MacMillan. Not bad! 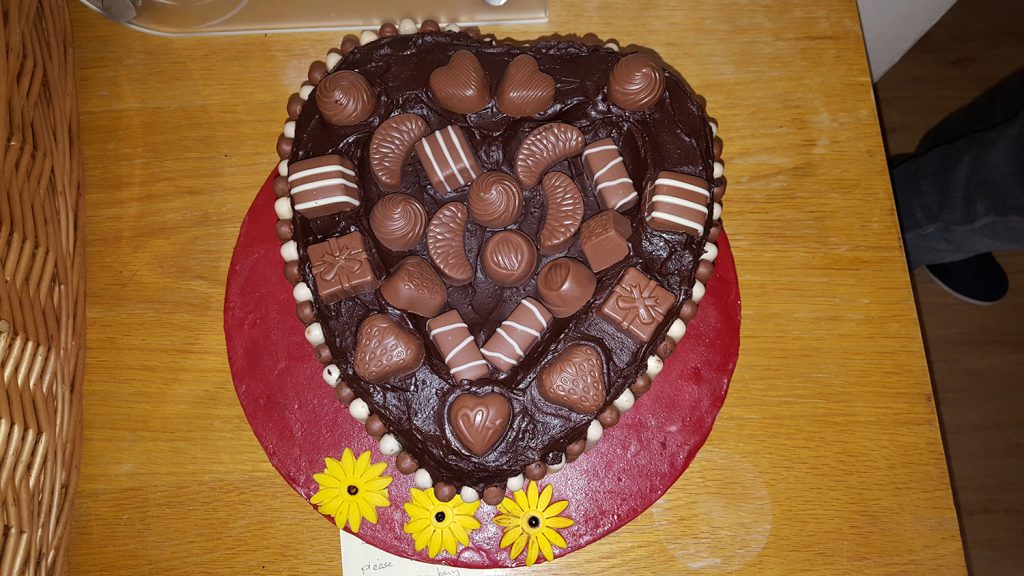 SeeAbility is our chosen Charity Partner for 2017

SeeAbility is a 200-year-old registered UK charity that helps people with sight loss and multiple disabilities to live a fulfilling life and achieve what they desire. As well as looking after their eyes, SeeAbility helps these people to develop life skills and become valued members of their community. It began as a school for blind people way back 1799, the first of its kind in the south of England, and has grown into the tireless charity that it is today.

It has been a pleasure to contribute to such an important charity and we will continue to raise money in the future. It was great to see so many people dusting off their old cookbooks and getting involved, whilst not being shy with the donations. For now, it’s time to hit the gym and work off all those calories.

By the looks of it, the cakes went down rather well…. 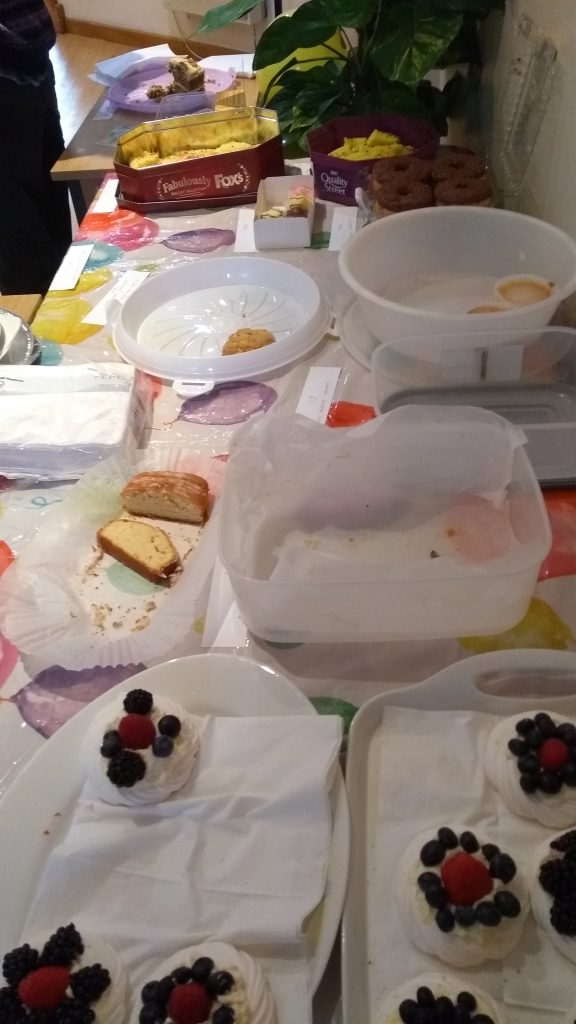 The latest in oil prices and market news

The latest in oil prices and market news