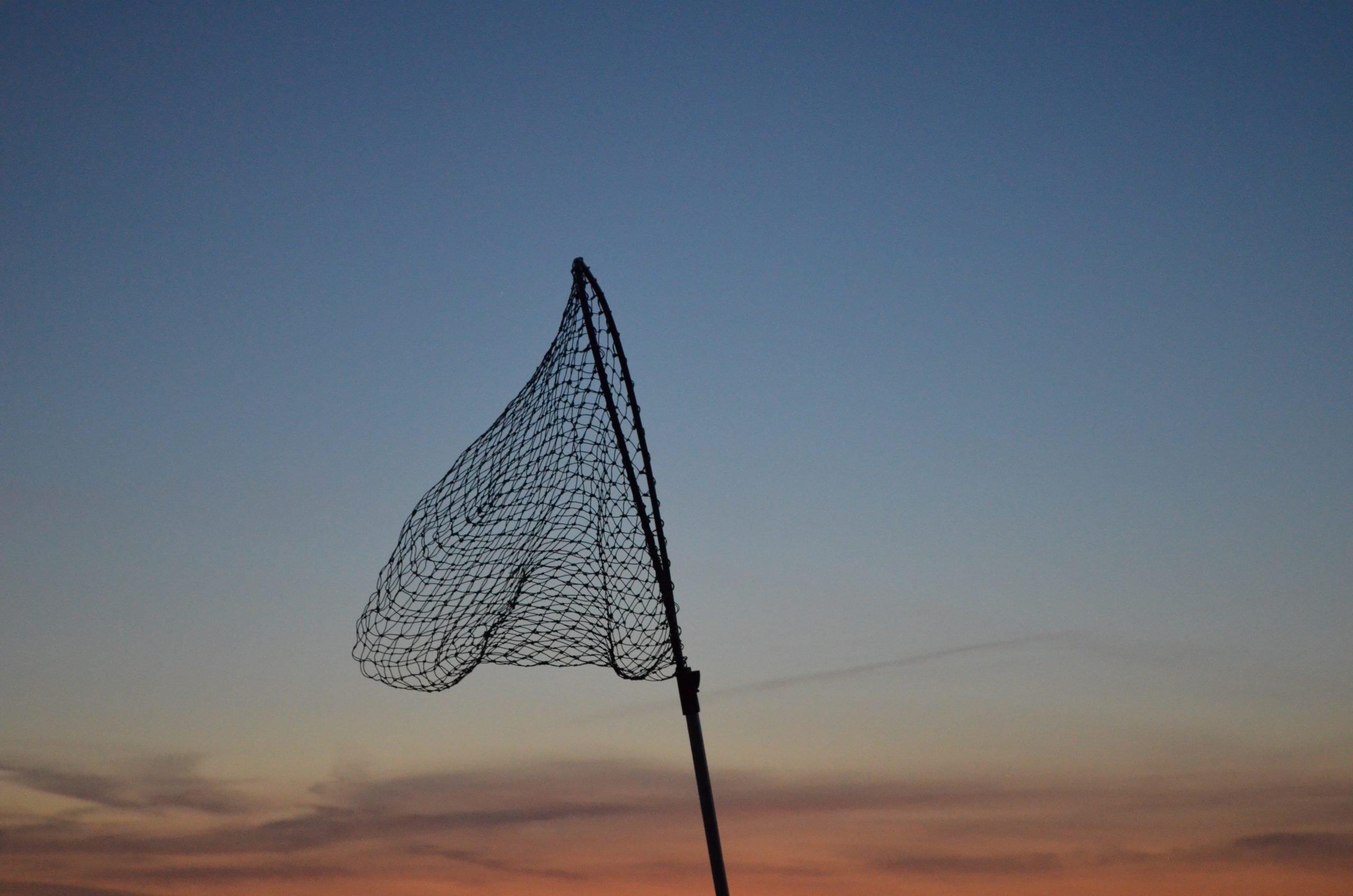 Monarch explores a recent ESO report suggesting the UK’s electricity grid could go carbon negative by 2033 and the two projects already ahead of the game.

The National Grid Electricity System Operator (ESO) have announced that the UK electricity grid could go carbon negative by 2033. The primary drivers of this ambition are the continued growth of investment in renewable energy generation and carbon capture technology.

At the end of July, ESO suggested that increasing the use of bioenergy and CCUS (Carbon Capture, Usage and Storage) in UK industrial clusters will be the key. This development, coupled with that of Hydrogen infrastructure, could allow the power sector to sequester 62 million tonnes of CO2e by 2050.

Under these conditions, 70% of biomass facilities could also be made carbon negative.

A recurring theme in the report is the need for UK policy makers to begin pushing now to see these attitudes and strategies receive widespread funding and support.

The report has also commented on UK transport, albeit with more reserve than on industrial processes, saying that demand for road transport could fall by ¾ by 2050. However, reduction on this scale would only be made possible by combining upscaling of automation, electrification and behavioural change like carsharing and engagement with active travel and public transport.

Domestic energy use would also fall by 25% thanks to the integration of smart metering and the retrofitting of existing properties with energy saving devices.

The major investment on behalf of households would be the hosting of EV (electric vehicle) chargers, with an expected 80% engagement needed to realise carbon negative by 2050.

In addition, an estimated 8 million homes will have to be equipped with load shifting technologies and thermal storage – particularly good timing given the recent Green Homes Grant announcement.

“Although these are not firm predictions, we’ve talked to over 600 industry experts to build this insight and it’s clear while net-zero is achievable, there are significant changes ahead,”

A match made in heaven

Drax and Equinor have mapped out plans to build a hydrogen production facility in Humber by 2025. Drax also intends to install CCUS equipment at its Selby power station two years after.

The Humber Project is backed by a group of 11 business, the initiative estimates that it will increase GVA (UK Gross Value Added) by £18bn and protect 55,000 local manufacturing jobs through the green transition.

“We believe CCS and hydrogen must play a significant role in decarbonising energy systems in the UK and globally, so we are pleased that the UK Government and UKRI have recognised the ambition and potential of these proposals… We hope this can represent some good news for UK industry, jobs, the environment and the economy.”

October 2019 saw the government open two new funds aimed at helping businesses within key clusters to develop and integrate low carbon technology. Yet another example of the support the UK government is lending in the journey to net zero, applicants will be able to access up to £140m.

Alongside Equinor, Shell, Total and BP are all collaborating on the Net Zero Tesside project, another scheme with a deep focus in the use of CCUS technology.

On the opposite side of the UK, the mayors of Liverpool and Manchester have teamed up with Chesire & Warrington Local Enterprise Partnership (LEP) and North West Business Leadership Team (NWBLT).

Between them they hope to develop a low-carbon cluster that could create 33,000 new jobs and reduce CO2 by 10m tonnes per year. 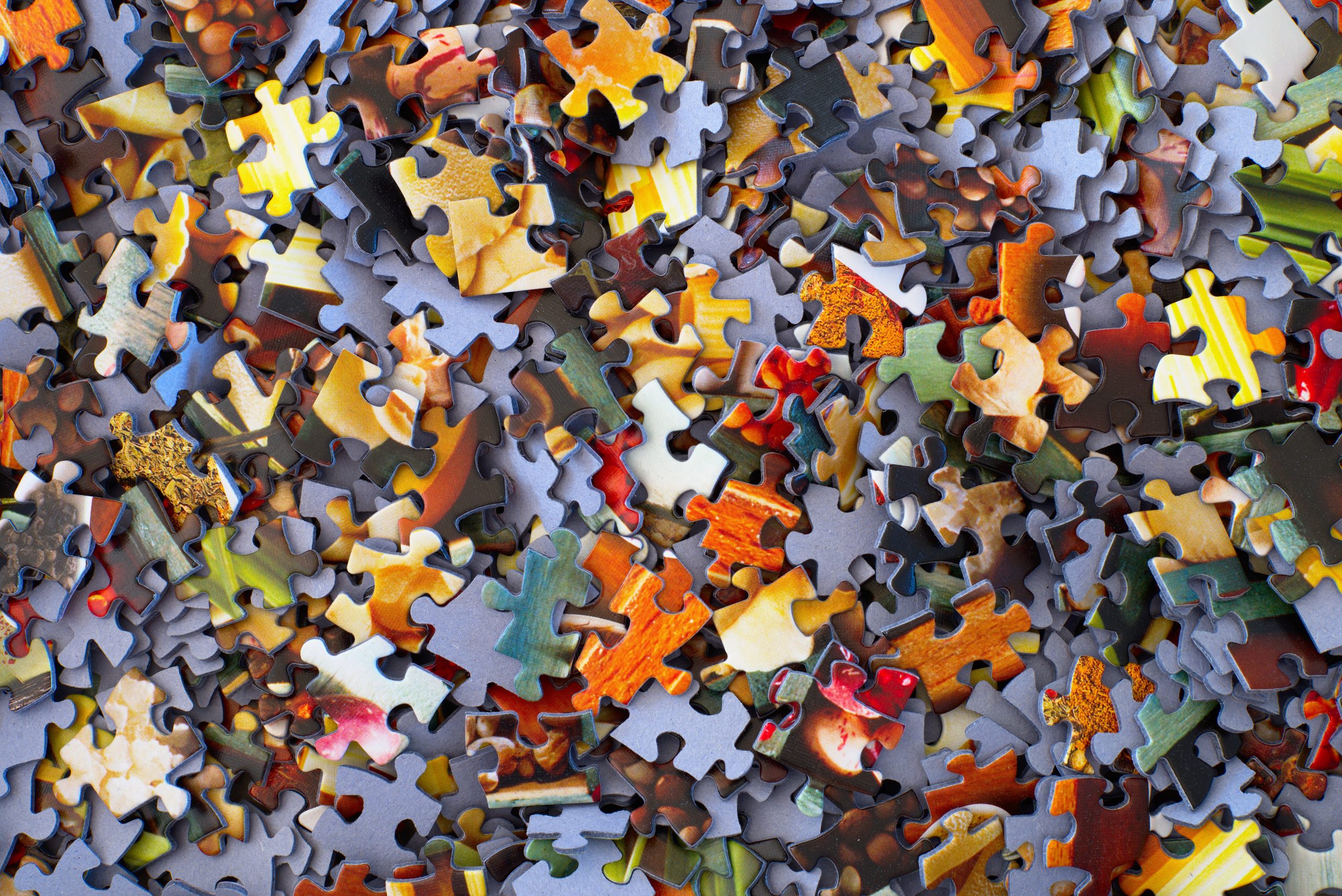 While not every business has the option of joining an industry cluster, they all use electricity and most can probably improve the way they use it.

Smart Asset Management is a cornerstone of Monarch’s utilities offering and an intelligent asset register is the foundation of such management..

Accounting for variable such as age, location and consumption pattern, Monarch will help achieve savings through awareness of the number and nature of the assets in your portfolio.

Monarch’s focus falls on quality, affordability and value for money, ensuring that customer benefit and experience lead policy. Armed with a comprehensive record of asset costs and usage, you might also make use of Monarch’s Intelligent Procurement service. Both of these offerings can be found on the Monarch Solutions page.