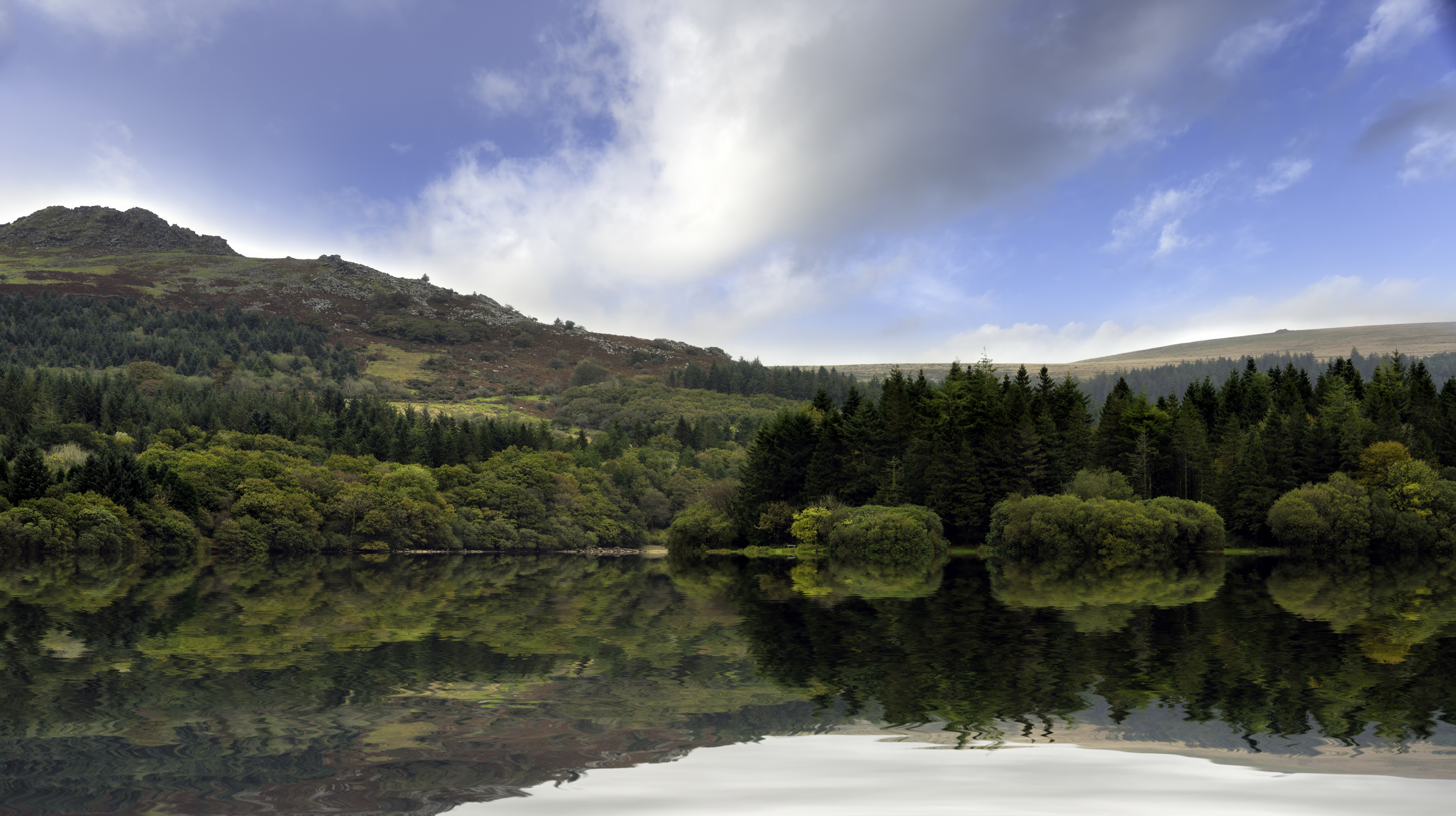 UK temperatures last June, July and August were more than 2 degrees above pre-industrial levels, and this figure is sure to keep on rising. We all hear about global warming and the damage being done to the planet, but it can often feel quite abstract – until it directly affects us when we can’t fill up a glass of water or have a shower. The Met Office conducted some research last year utilising computer models designed to predict probabilities of certain weather conditions. Over the past few decades, human industrial activity such as burning fossil fuels has more than doubled the CO2 in our atmosphere. In those previous environmental conditions, the probability of a heatwave like the one we experienced last summer would have been 1 in 200. However, in the current conditions, the probability was 1 in 8.

The stark contrast between these two estimates is absolutely shocking. On our ever-warming planet, it’s likely that heatwaves will become more and more common. Some sources even suggest that summers like the one of 2018 will become as frequent as every other year. Those conditions just aren’t sustainable – not for farmers and their crops, the wildlife, or our reservoirs and water suppliers. If the lasting effects of last summer’s heat and the subsequent water shortages aren’t enough to change people’s attitudes towards climate change and global warming, then that begs question what is? 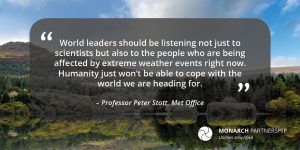 The impact of heatwaves on farmers is perhaps harder than the impact on any other industry. Thankfully, water bans and appeals from suppliers to reduce consumption apply only to domestic usage. This doesn’t, however, stop extreme temperatures from drying crops out, cutting farmers’ profits, and interrupting food supply and prices for the nation. The knock-on effects of bad harvests caused by a lack of rain can be severe. President of the National Farmers Union, Minette Batters, called for long-term drought policies to help mitigate effects of future dry periods. She gave the example of making it easier to obtain planning permission for new reservoirs, a process which is currently – understandably – long and complicated. The more water that can be collected and stored in advance of a heatwave, the smaller the likelihood is of a shortage affecting harvests.

Heatwaves can also have adverse impacts on the wildlife of the country, particularly smaller animals like hedgehogs, birds and frogs. The Environment Agency were called out to over 300 incidents last summer which came as a result of dry weather and a lack of water. This is apparently three times higher than usual, highlighting the magnitude of the heatwave’s effects. If these scorching months become a more regular occurrence, as predicted, the knock-on effects on our wildlife could change crucial parts of our ecosystem.

As heatwave occurrences become more frequent over the coming years, it is important that, as water suppliers and as a nation, we begin to prepare for them effectively. Ideally, we wouldn’t even be in a position where the climate is changing to the degree that we’re currently experiencing, but obviously we have already passed that point. The government have carbon emission reduction targets in place in a bid to slow the rate of global warming. In terms of water supply, water companies are preparing for future scorching summers by reducing leaks and identifying new water sources. These are likely to come in the form of new manmade reservoirs as, although the construction of them will be long and costly, the summer of 2018 has highlighted just how fragile the security of our water supply is.

Monarch Explains: Blockchain and the Internet of Things

Monarch Explains: Blockchain and the Internet of Things