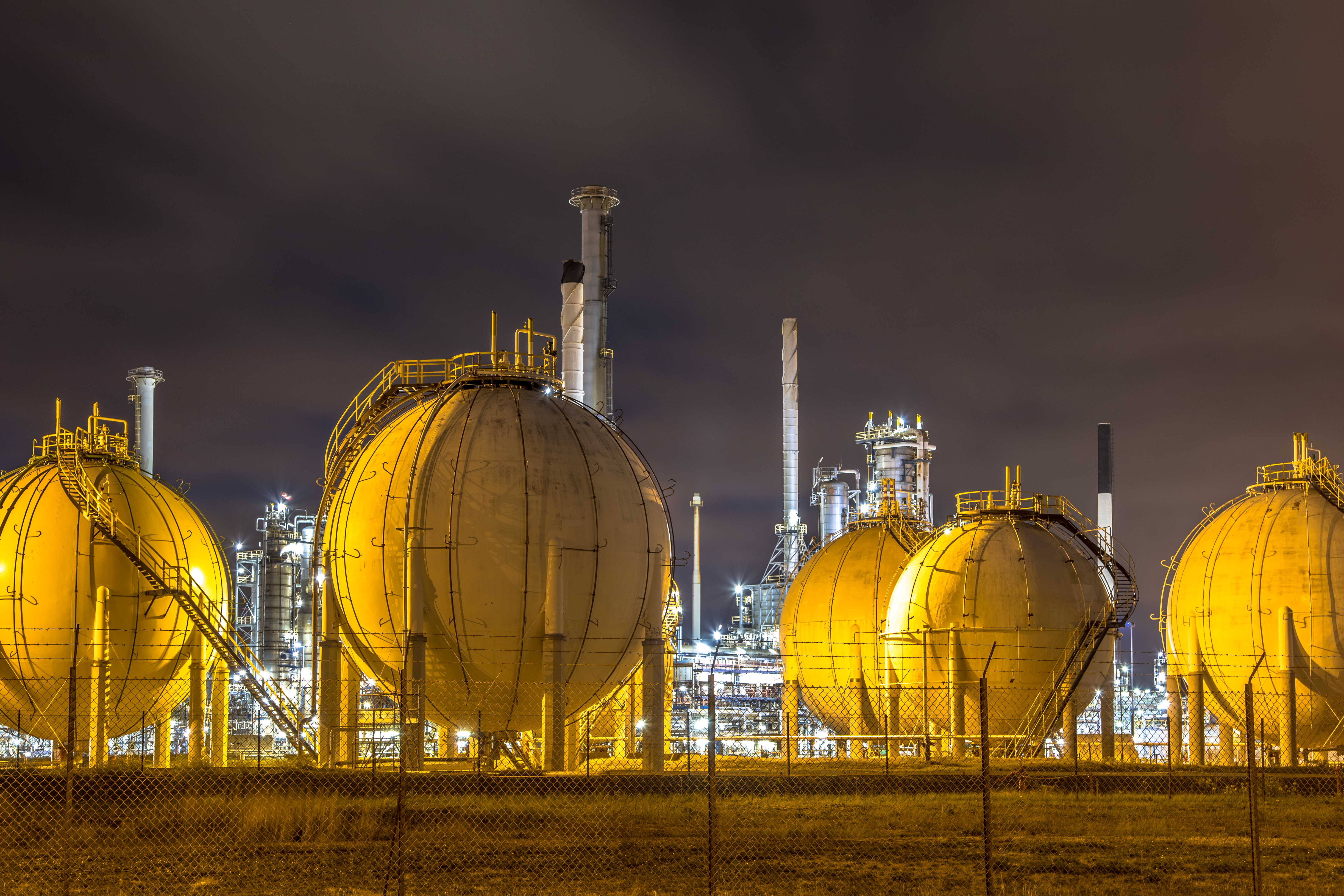 Due to a series of major disruptions to the market, the majority of suppliers will not be issuing prices today (12/12/17).

A destructive sequence of a cracked pipe, a gas field outage, a gas explosion, and extreme cold weather is playing havoc with the energy market.

The issues began with a hairline crack that has been discovered on the Forties crude oil pipeline, which has therefore been shut down in order to conduct inspections. This has come following the UK’s coldest night of the year. A low of -13 degrees Celsius was recorded in Shawbury last night, which combined with Britain’s lack of gas storage sites, is the kind of temperature to drive up prices. Front-month gas rose from 23% to 73.7% a therm on ICE Futures Europe, making it the highest since December 2013.

The Forties pipeline carries 450,000 barrels of crude oil and natural gas to Britain each day, and is the largest crude oil stream in the North Sea. Initially the pipeline was shut down on 7th December following a minor leak. It is predicted that it will be a matter of weeks before it will be fully repaired.

Our team of experienced energy analysts monitor the market daily, taking into account a myriad of factors that affect price. Our senior market analyst David Rasey explains: “Due to the Forties crude oil pipeline being closed due to hairline cracks and Brent crude rising over $3.00 a barrel most suppliers are not issuing prices today.” At $65.64/bbl, Brent crude is trading at its highest since mid-2015.

To add to the chaos, breaking news has come in of a gas explosion at Austria’s main gas hub, killing one person and leaving 18 injured. The blast happened around 9am at the Baumgarten compressor station, one of the main points of entry for Russian natural gas into Europe. The hub transports the equivalent of a 10th of Europe’s gas demand.

The Forties pipeline was not the only outage effecting the British market either, there has been an unexpected outage at Norway’s largest gas field Troll, with an impact of 32 mcm/d.

With such a devastating combination of events, the market is understandably rocked. The outages are reflected in the prices, which have soared to record levels. Off the back of this we will continue to bring you market updates as they happen.

For more info and pics from the Baumgarten gas fire

Our energy analysts monitor the energy market as part of our Intelligent Procurement service. 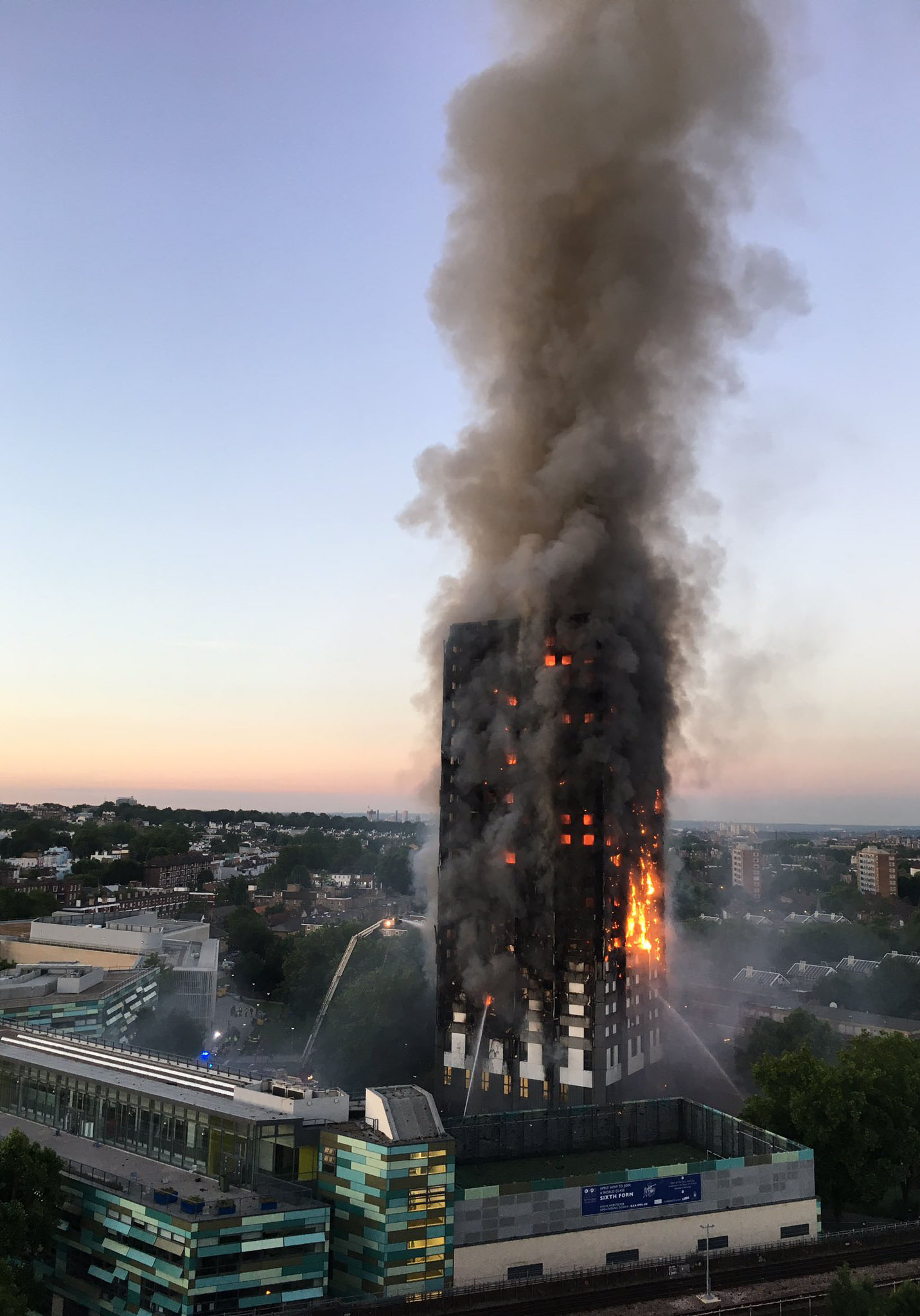