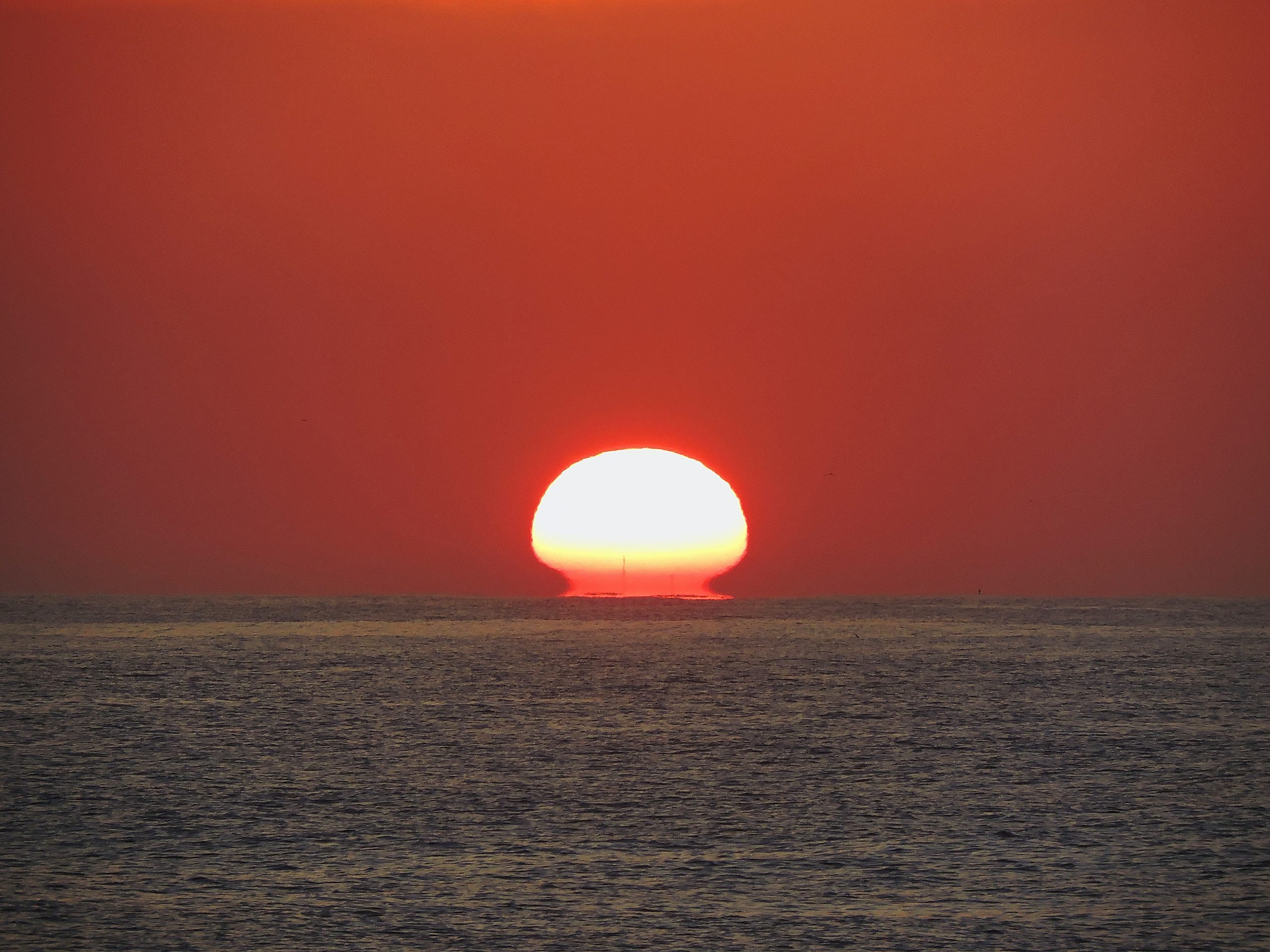 Fusion energy: How close are we?

This comes at a time when fusion, a theoretical method of nuclear power generation, is enjoying massive investment around the world. Fusion projects are currently under construction in the UK and abroad. The engineers behind them have expressed great optimism about their potential to decarbonise the energy industry.

Yet, that is where the similarities end. Fission relies on splitting atoms up, whereas fusion is concerned with joining two atoms together. This is a more difficult process to control but yields a vast amount of energy.

The technology represents the Holy Grail in clean energy generation because it has the potential to produce more energy than it takes to run and with zero emissions.

The implications of this are staggering since, with adequate maintenance, the machine is essentially self-sustaining while providing an endless supply of power.

The current state of fusion energy

There are currently four major fusion projects in the pipeline. Two are in Oxford, one is in France – representing a coalition of several nations’ scientific communities – and the final one is in China.

Despite leaps forward since the last century, the obstacles to creating a practical fusion core remain the same. First off, to even produce reliable fusion reactions takes a lot of energy.

To get an understanding of the energy levels required, consider the JET project. In 1997, JET produced 16MW in just 20 milliseconds, enough to make nearly half a million cups of tea. However, it required 20MW of ‘injected heating’ energy to safely hit the temperature needed for that amount of time.

The goal of self-sufficiency is termed ‘scientific breakeven’ and refers to the amount of energy consumed being met or exceeded by the energy produced.

ITER (International Thermonuclear Experimental Reactor) hopes to achieve this goal to pave the way for other power plants to follow. They intend to produce 500MW of fusion power for the price of 50MW of injected heating.

The future of nuclear fusion

While the UK’s nuclear strategy seems focused on microreactors based on existing fission technology, fusion may be closer than we think. According to ITER, our collective efforts have multiplied the performance of fusion reactors by 10,000 times in five decades. Meaning a viable fusion power plant is now in sight.

As we close in on a completely renewable energy industry, nuclear will clearly have a large role to play. Unless we are able to create our own second sun, micro fission reactors will likely rule the scene. Yet, reliable fusion reactors could revolutionise our relationship with energy on a scale equal to how agriculture changed our relationship to food.

As nuclear energy continues to provide more of the UK’s power needs, it will offer a clean energy alternative in the interim between current fossil fuel use, and the renewables-based future we want to build.

At Monarch, our utility management, procurement, and carbon reporting services support the aim of a sustainable world. Our goal is to provide lasting value to our customers by ensuring they use every unit of resource as efficiently as possible.

A fusion-powered future would redefine what we currently consider energy efficient. Helping to create a future brighter than we ever anticipated. To find out how Monarch can aid your journey toward that future, get in touch.