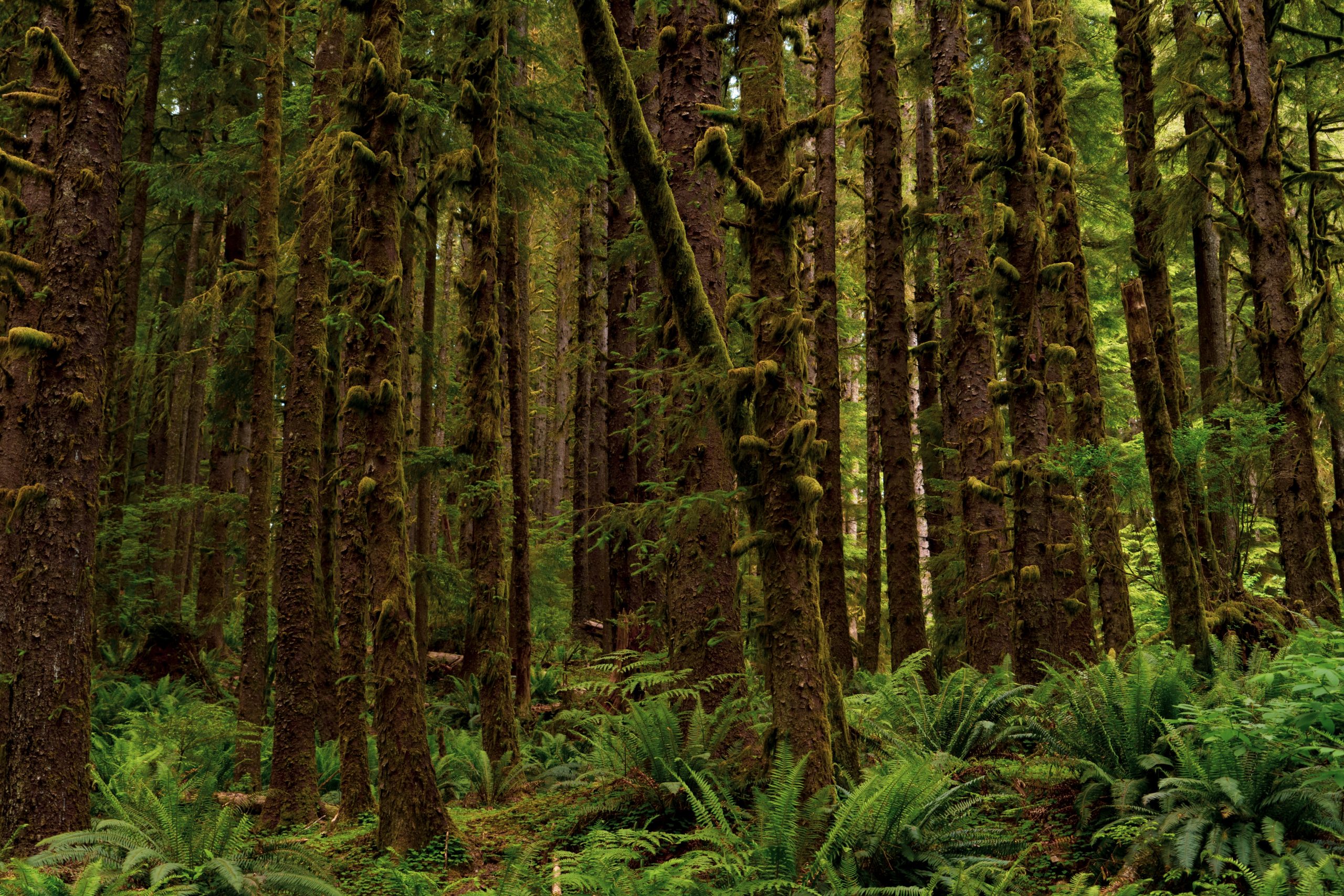 From the Ashes: A new trajectory after COVID-19

Monarch explores the emerging struggle between economy and environment after the COVID-19 pandemic subsides, conflicting opinions on both sides and the U.N.’s position on the matter.

Despite the ongoing hardship and disruption that COVID-19, and the subsequent lockdown to contain it, have presented, an opportunity has emerged as well for humankind to reassess how it relates to the biosphere through habit and industry.

China’s CO2 emissions plummeted by 18% between February and March, Monarch has reported on improved air quality and the boon to the solar power sector that has brought. All this suggests that while lockdown has been a largely negative experience for people, the planet is thriving in our absence.

The intuitive perspective is that we have demonstrated the ability to act as a species, and, while inadvertent, we have been given a glimpse of the benefits that can yield in the form of a healthier environment.

The relevance of this cannot be overstated since nations and international bodies are already discussing the responsibility of governments to ensure that their economic recovery from COVID-19 is congruent to promises made with regards to climate change.

“While the pandemic will lead to a temporary dip in global greenhouse gas emissions, this must not distract from the urgent need for rapid fundamental changes… to set us on a path to net zero emissions globally by 2050”

Andrew Norton, Director of the IIED

(International Institute for Environment and Development)

The international community has also reached a near consensus on the matter with G20 nations having already promised a short-term investment worth $5tn to aid failing businesses. However, U.N. Secretary General, Antonion Gutteres, has made it clear that new investment should be aimed at a sustainable future:

“”We must act decisively to protect our planet from both the coronavirus and the existential threat of climate disruption… Public funds should be used to invest in the future not the past.”

60 seperate UK industry leaders, including executives of Iceland Foods, Barratt Developments and the National Trust, have called upon Johnson’s government in an open letter. They have rallied for action to introduce climate legislation and incentives that exclude polluting industries as well as collaborate with other world leaders to devise a robust international economic recovery plan that observes current climate targets.

The National Trust’s director-general, Hilary McGrady, expressed understanding of the nuanced approach needed in balancing current needs with those of the future:

“Right now, the nation’s attention is rightly focused on dealing with the immediate and profound impact of coronavirus… as governments around the world turn their thoughts to economic recovery, their plans must respond to what the lockdown has clearly shown; that people want and need access to nature-rich green spaces near where they live.”

The UK government has given several statements confirming its commitment to reaching climate goals regardless of COVID-19 disruption.

“As we rebuild our economy in response to the coronavirus pandemic, we must continue to shape an economy and society that are cleaner, greener and more resilient.”

The Committee on Climate Change (CCC) has also weighed in, pointing out that many of the new behaviours adopted in response to lockdown can help contribute to a greener economy.

In its letter to the Prime Minister the committee made the following comments:

“It is important that the lost or threatened jobs of today should be replaced by those created by the new, resilient economy… Many sectors of the UK economy do not currently bear the full costs of emitting greenhouse gases. Revenue could be raised by setting or raising carbon prices for these sectors.”

Chair of the committee, Lord Deben, echoed these sentiments saying that:

“The Covid-19 crisis has shown the importance of planning well for the risks the country faces… Recovery means investing in new jobs, cleaner air and improved health. The actions needed to tackle climate change are central to rebuilding our economy.”

Among suggestions was the reallocation of funding from road building now that the viability of working-from-home has been so emphatically demonstrated.

The AA has further impressed this claim with a poll of its members stating that a fifth would try to work from home more in the future.

The £28bn road-building programme, based on a 1% projected rise in traffic annually, now seems on shaky ground and is a suggested candidate of AA president, Edmund King, to fund widespread connectivity via broadband.

Another proposal was to invest heavily in cleaner transport options like cycling, and Paris have already begun the process with a planned 650km of ‘corona cycle-ways’.

Energy Secretary and president of COP26, Alok Sharma, has already declared his allegiance to a green future for the UK and the rest of the world, representing the country at the Petersberg Climate Dialogue earlier this year and leaving with these comments:

“The world must work together, as it has to deal with the coronavirus pandemic, to support a green and resilient recovery… we will come together to discuss how we can turn ambition into real action.”

Despite international opinions bordering on consensus, there are advocates within the U.K. for a more gradual transition to fossil free, especially given the 30,000 jobs at risk within the oil and gas industry due to low prices during the pandemic.

Lord Stern, former Treasury chief, has called for businesses to be judged on their future intentions as well as current performance.

“But you do see some companies – like BP and Shell – which are declaring they are moving in a direction where they want to be going zero carbon… So, you can’t be indiscriminate or dogmatic. You have to look where the industry is going.”

Unfortunately, while Stern’s policy seems sympathetic to workers within the fossil fuels industry, it may also be seen as legitimising the actions of countries like China and the United States. 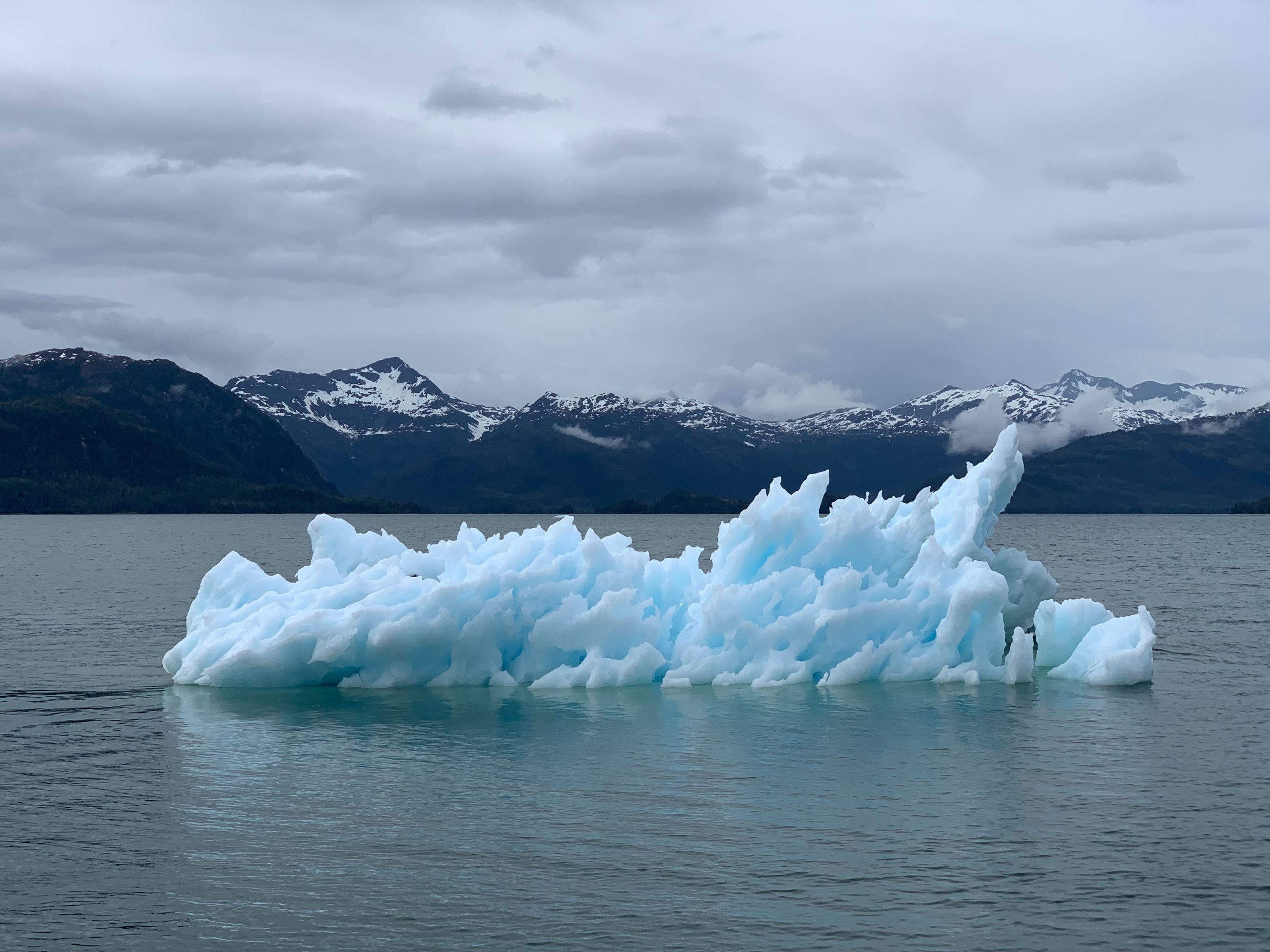 Unfortunately, entrenched economic attitudes and institutions still threaten to derail the plans for a greener world post-COVID-19 with President Trump tweeting the following back in April:

“We will never let the great U.S. Oil & Gas Industry down. I have instructed the Secretary of Energy and Secretary of the Treasury to formulate a plan which will make funds available so that these very important companies and jobs will be secured long into the future.”

It would appear that China also has mixed interest in a green recovery with Global Energy Monitor reporting approval of a number of coal fired power plants in China in the month of March greater than all of the previous year. Not to mention the trillion dollar investment that China is making in carbon-intensive infrastructure projects across several developing nations. And this despite being the market leader in solar capacity at a staggering 130 gigawatts.

As the U.K. continues to take a leading role in climate change action on the world stage, the challenge of international cooperation-particularly after Brexit-will only grow. Despite this, solidarity not unlike what’s been displayed during lockdown will be required between legislators, firms and consumers to provide an example for other nations to follow.

Monarch have spent over 30 years as champions for sustainable business practices, focusing on the procurement and efficient use of energy and utility services to ensure the health of both company coffers and the planet. Find out more about how we can help your business make a green recovery post COVID-19.