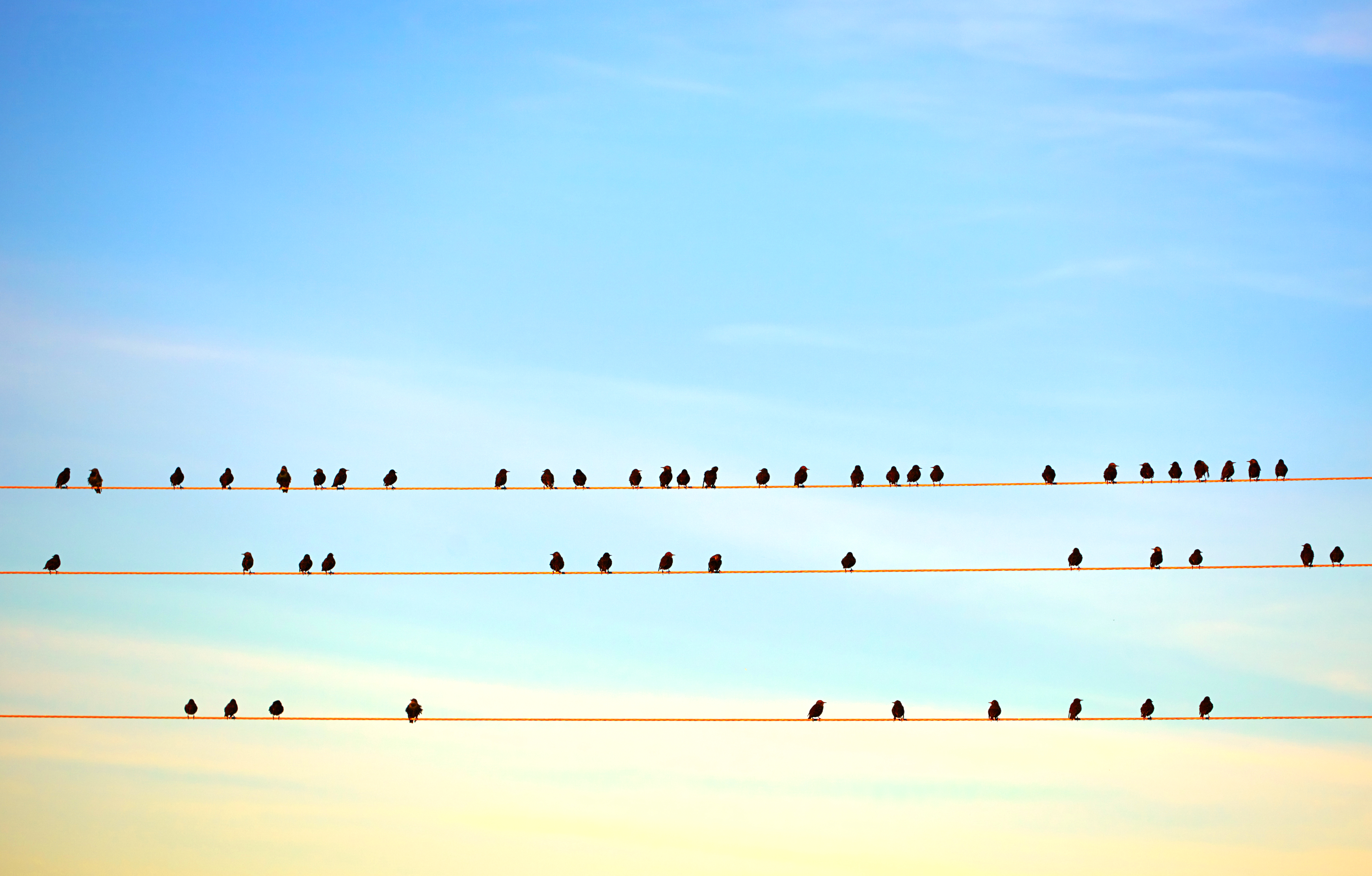 With the Monarch Smart Energy Updates, we provide you the latest market information and analysed insights into energy market movements, keeping you up-to-date with policies and trends affecting your business.

Read a summary of the topics below. You can read and download the full issue here: Monarch Energy Update Dec 2015

When you want to understand market drivers better and how they affect your business, contact us.

Energy and climate change secretary Amber Rudd delivered her first major policy address on 18 November. She detailed the energy strategy that the government will follow over the next five years to keep the lights on, reduce costs to consumers, and decarbonise the energy system.

Rudd announced that, subject to consultation, all unabated UK coal-fired power stations would close by 2025. Coal is the most polluting source of power used by the UK, with many plants ageing and comparatively inefficient. However, government figures show that the resource still meets a significant proportion of the UK’s electricity demand. The government will seek to replace these coal plants with new gas-fired power stations.

The government needs to cut the UK’s greenhouse gas emissions by 57% by 2028-32, if it is to continue on the lowest-cost pathway towards the nation’s long-term environmental targets. On 26 November theCommittee on Climate Change (CCC) published its advice report to Parliament on the Fifth Carbon Budget.

The CCC said that, to meet the budget, progress needed to be made in “increasingly difficult” areas. It said that by the 2030s over half of business heat demand would need to be met from renewable sources. The business sector would also need to deliver improved energy management and process control, while making use of more energy efficient equipment. The report analysed the cost impact of low-carbon policies, and confirmed that businesses would see higher electricity bills as a result of green subsidies.

However, the report said the low-carbon transition also presented businesses with significant opportunities: these included “investing in new markets and resource efficiency measures, and innovation in new technologies and processes across a range of sectors and applications.”

The Environment Agency has confirmed that it does not expect to immediately take enforcement action against companies that fail to comply with the Energy Savings Opportunity Scheme (ESOS).

ESOS is a mandatory energy assessment programme for all UK organisations that employ more than 250 people or that have an annual turnover of over €50mn. It was implemented by the government to comply with EU regulations, and requires businesses to perform energy assessments every four years – identifying their major sources of energy use and cost-effective ways to save energy.

The government believes that ESOS will deliver £1.6 billion in overall benefits to the UK, mostly in the form of energy efficiency savings to businesses. But recent media reports suggested that only a fraction of eligible businesses were compliant at the 5 December deadline.

National Grid was forced to use “last resort” measures to maintain Britain’s electricity supplies on 4 November, after several unexpected outages as power stations.

The company issued a Notice of Inadequate System Margin (NISM) at 1.30pm – the first time it has employed this measure since 2012. A NISM is a signal that National Grid can send to the market calling on generators to help it to balance the system by making more power available. The company made the move as a consequence both of plant outages and low imports from Europe, and requested an additional 500 MW of power for the period between 4.30pm-6.30pm.

National Grid later confirmed that in addressing the shortage it had, for the first time, made use of its Demand Side Balancing Reserve (DSBR) mechanism. The DSBR is a new scheme in which businesses voluntarily reduce their demand on the system in return for payments. Market commentators welcomed the success of National Grid’s emergency measures, but warned that the costs would ultimately be borne by energy consumers.

Chancellor George Osborne has announced that energy-intensive industries (EIIs) are to be permanently exempted from the cost of some of the government’s green energy schemes.

The Renewables Obligation (RO) and small-scale feed-in tariff (FiT) policies support the deployment of renewables projects. However, their costs – which are covered by businesses and households as part of energy bills – are expected to increase over the coming years. Before the chancellor’s statement the latest government assessment of the estimated average impact of green policies on gas and electricity bills paid by medium sized businesses showed such costs increasing from 28% of a typical bill in 2014 to 39% in 2030.

The chancellor’s announcement came on 25 November as part of the government’s Autumn Statement, and was designed to “ensure that [EIIs] have long-term certainty and remain competitive”. Osborne said that further reforms to the RO and the FiT, which will curb deployment under the schemes, will also save the average small business user £500 on their energy bills in 2020-21.

It was also confirmed that the government’s Renewable Heat Incentive (RHI) programme would be reformed so as to cut costs by £690mn/ year by 2020-21. The RHI is open to both business and household energy users, offering payments in return for the deployment of renewable heat systems. The government will also provide £295 mn over the next five years to improve the energy efficiency of schools, hospitals and other public sector buildings.

* The government’s Energy Bill 2015-16 has completed its initial passage through the House of Lords and is now progressing through the Commons. The bill seeks to lower the costs to end users of onshore wind subsidies as well as to set up a regulator for the North Sea in order to maximise the extraction of oil and gas.
* The Paris climate talks started on 30 November and will conclude on 11 December. The meeting will involve nearly 200 countries who will seek to reach an agreement that will limit temperature rises to no more than 2°C. Agreements made at the conference will have implications for the UK’s low-carbon transition.

Seasonal power and gas contracts declined to record lows in November, before making small recoveries later in the month and into December.

Read the full Energy Update December Issue
Back to top