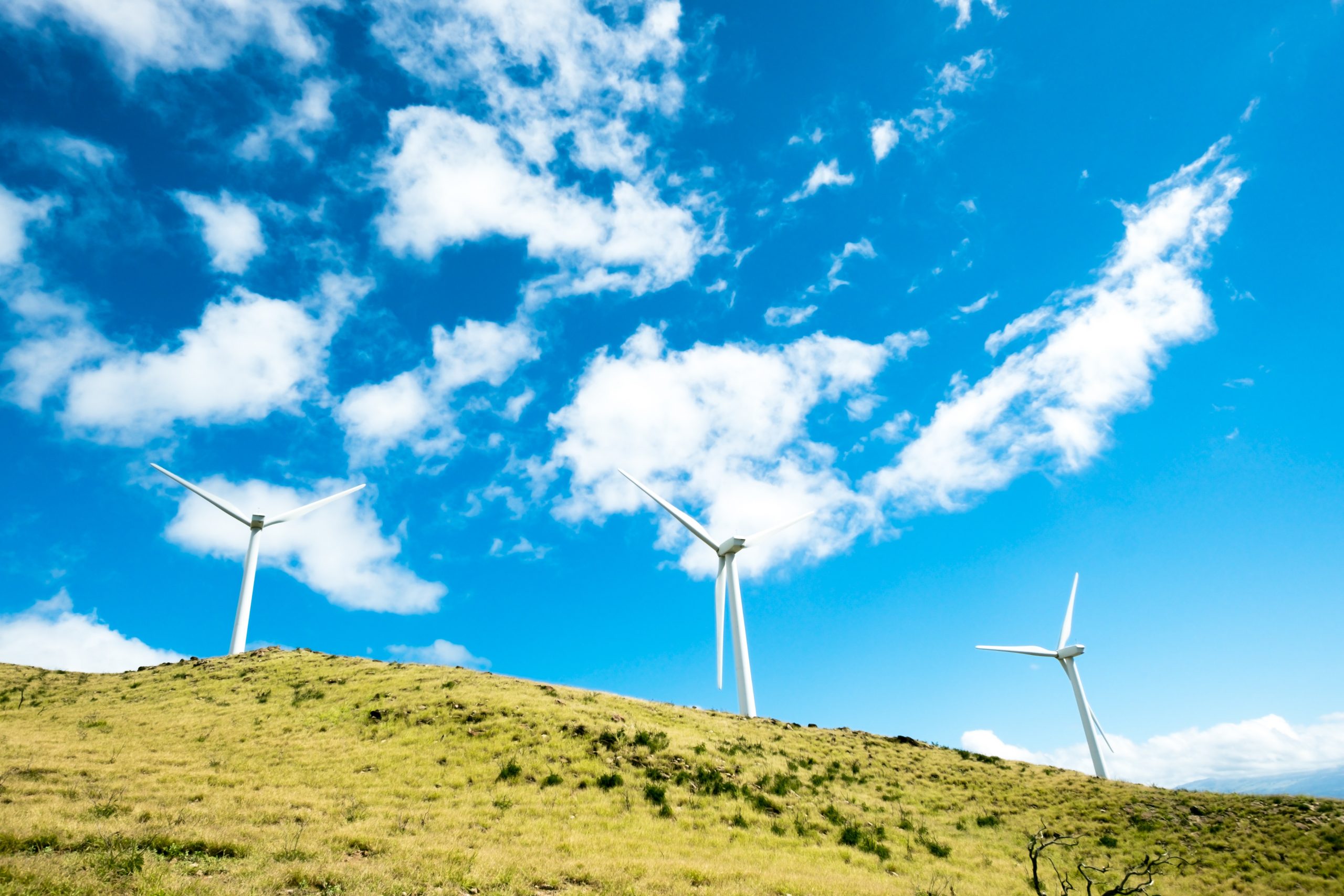 In the early hours of last Friday (13th December), the Conservatives secured the minimum 326 seats required to form a majority government. Strong labour heartland seats crumbled one by one in a leadership race ultimately swung by the Brexit debate. We take a look at what effect this will have on the energy industry and environment issues.

The falling of Labour’s ‘red wall’ was a crushing blow dealt by heavily working class constituencies that have been staunchly Labour for decades. This suggested many things, amongst which, the working class won’t continue to vote Labour just because they always have, especially when they don’t feel listened to. Many felt disillusioned by a leader who wouldn’t overtly outline his stance on Brexit. In the end, the turning of the historically red heartlands that voted for Brexit undid the Labour party.

For this reason, the late 2019 election will go down in history as the Brexit election, but this cloud has shrouded many other important issues in the years since the referendum – things that we can’t afford to ignore. For example, earlier in the year a Christian Aid poll found that 71% of the UK public considered climate change to be more important than the country’s departure from the EU. 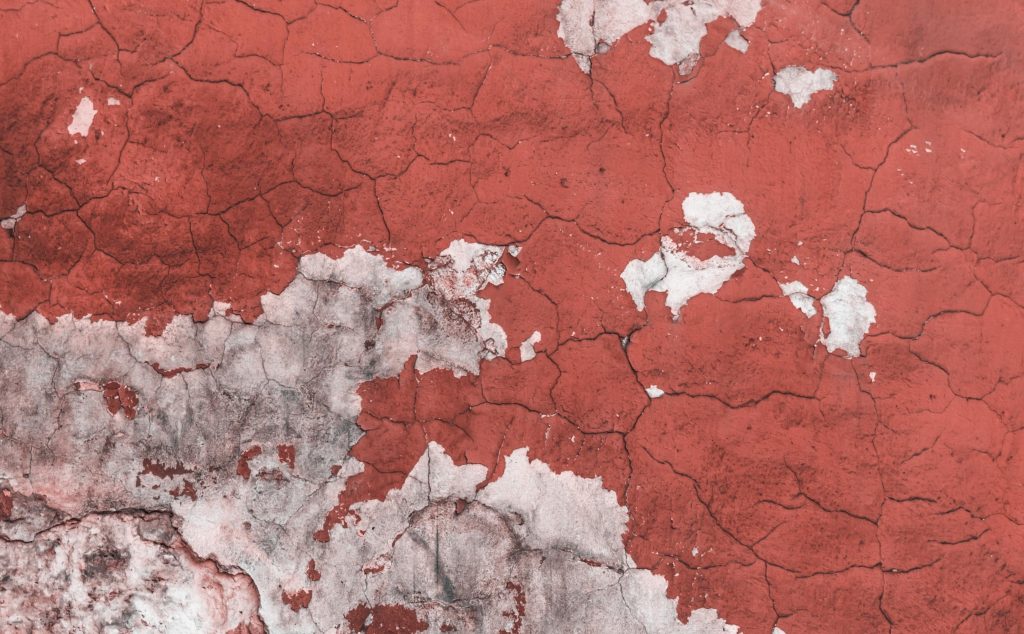 Boris Johnson’s often mechanical repetition of the phrase ‘get Brexit done’ left him with precious little air time for other policies during his campaign, so we have delved into what lies ahead for energy and environment policy under Boris Johnson’s government.

Early signs on how a Conservative government will act on environmental issues are sparse, having not displayed any tangible, actionable commitment to the issue during the election campaign. The well-documented furore over Channel 4’s climate change debate saw Johnson replaced by a melting ice sculpture in his absence, which didn’t exactly send out the right signals regarding his stance on environmental affairs.

What the manifestos say

Comparing the manifestos of Labour and the Conservatives, the former includes a 15-page chapter entitled ‘A Green Industrial Revolution’ at the top of the manifesto, immediately after Corbyn’s Foreword. The first section of this is Labour’s energy policy, which includes figures such as:

“We will trial and expand tidal energy and invest to reduce the costs of renewable and low-carbon hydrogen production. We will upgrade almost all of the UK’s 27 million homes to the highest energy-efficiency standards, reducing the average household energy bill by £417 per household per year by 2030 and eliminating fuel poverty. We will introduce a zero-carbon homes standard for all new homes”

On the other hand, the Conservative manifesto only touched on such issues briefly near the end of the document. They do outline their commitment to net-zero by 2050 and further investment in carbon capture, usage and storage (CCUS) amongst other green investments, which was reiterated in Johnson’s victory speech. The content appears to be there at least, it’s just whether we can rely on them to deliver when there’s such an absence of detail or apparent conviction. 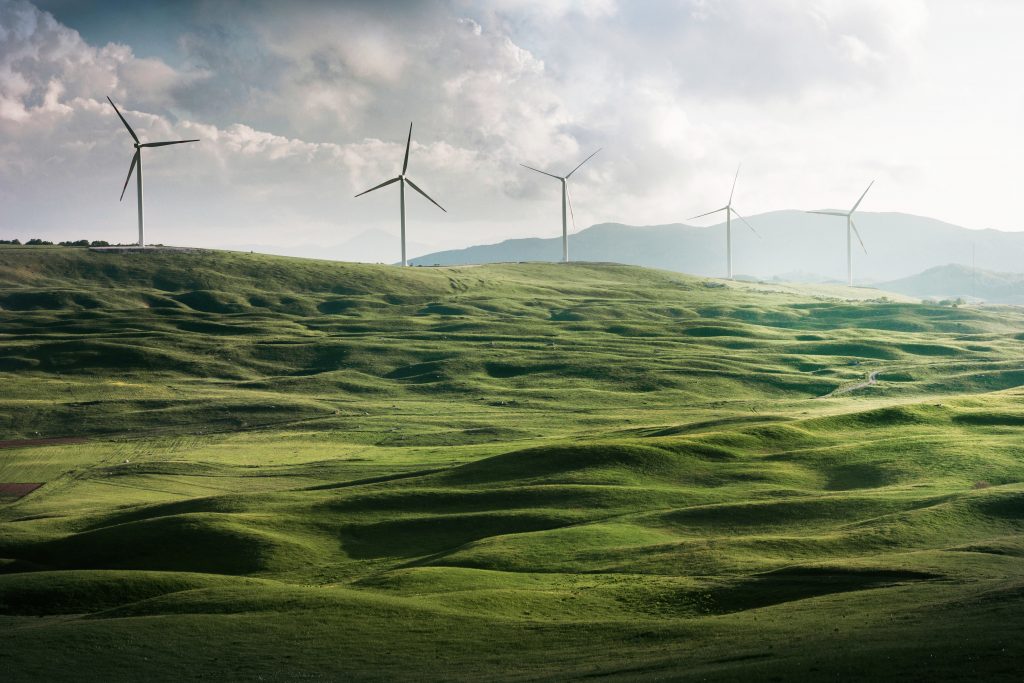 So, can we rely on Johnson to come through with his early environmental and energy-related demands? One can hope, however, evidence from the PM’s voting history isn’t promising. In 2016, Johnson himself voted against requiring a strategy for carbon capture and storage for the energy industry – one of the few environmental promises from his own manifesto this time around.

On top of this, In October Johnson voted against a green industrial revolution to decarbonise the economy and boost economic growth, and over the previous 5 years has voted against setting a decarbonisation target for the UK and voted to apply the Climate Change Levy tax to electricity generated from renewable sources.

In terms of the energy market, in the immediate aftermath of the exit polls and subsequent election result, there was a strengthening of the British pound, due to the eradication of governmental uncertainty, which immediately benefited oil prices and meant energy could be bought at a cheaper cost. However, the British pound has since slumped against the U.S. dollar following Johnson’s announcement that he will be taking a hard line on the transitional period for Britain leaving the EU.

Which brings us onto Brexit. Johnson has never concealed his urgent plans to get Brexit done. If he manages to negotiate a good deal, the energy market should be sustained and propped up by this. However, with a no-deal still on the table, our market could suffer. We have covered the possible effects of this in our article ‘How will a no-deal Brexit affect the energy market?’

Boris Johnson and the Conservative government are already planning to reinstate a Department of Energy and Climate Change (DECC), moving energy away from the Department for Business, Energy and Industrial Strategy (BEIS). This can be seen as an effective method in helping the UK achieve their goal of a net-zero economy by 2050, by moving energy away from business growth and moving it into a more climate change-focussed department.

Some things we need to look out for:

Only time will tell what will happen with the energy industry and environmental policy under continued Conservative government. We will have a better idea once we have finalised a deal with the EU – if we do. Then it’s up to Boris Johnson to lead us to a net-zero economy.

Dreaming of a green Christmas

Dreaming of a green Christmas