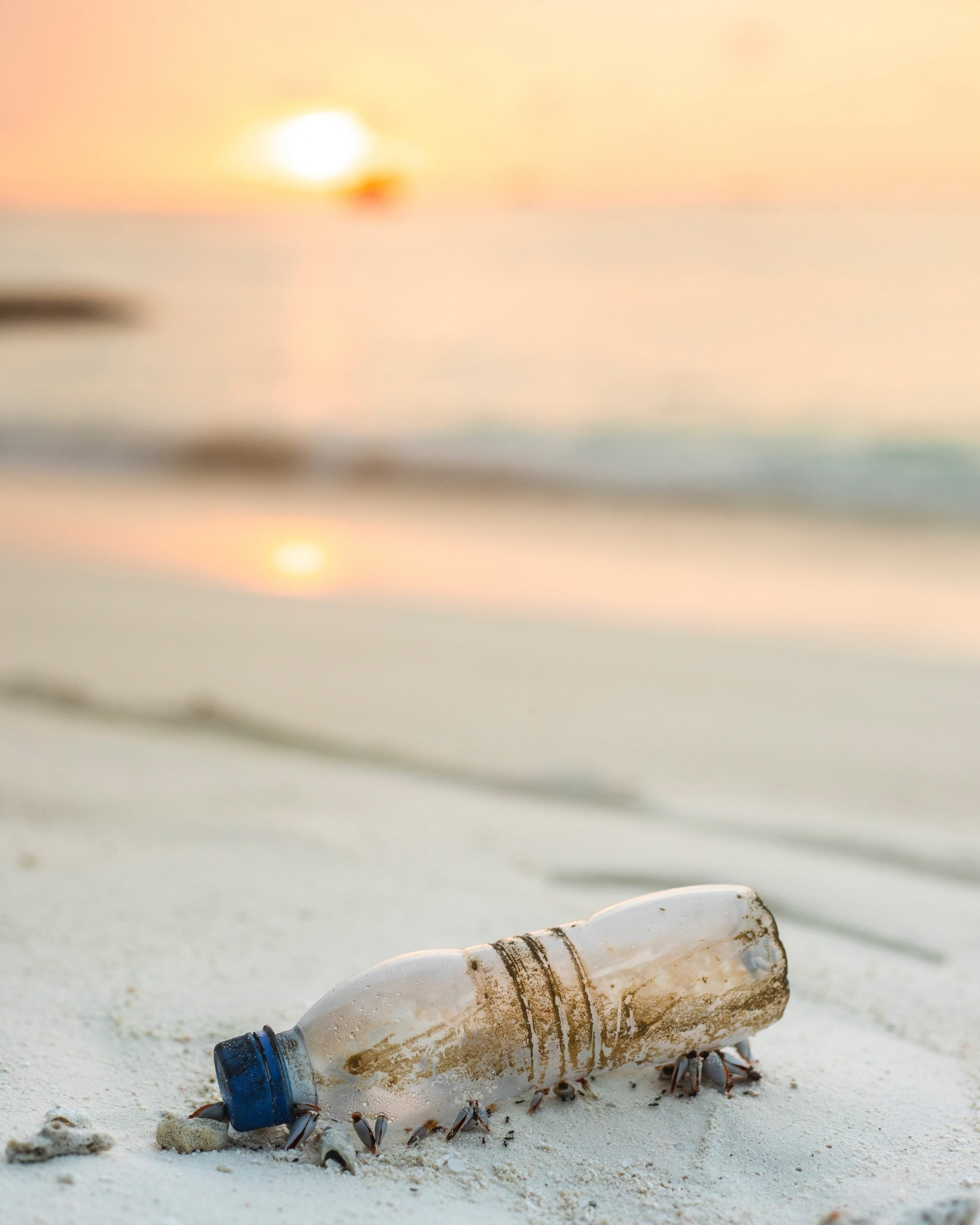 Today we’re diving deep on a topic we covered briefly in a previous segment, the environmental effects both of COVID-19 and the subsequent lockdowns that have been imposed to prevent its spread.

The Cost of Ecommerce

Alongside the service industry, retail is arguably the most affected sector in the wake of the new protective measures that have been adopted. One of the most noticeable trends has been, as a result of social distancing and store closure, the rising popularity of Ecommerce and, in particular, home delivery services. The services enjoying this boon range from supermarkets to book suppliers like Amazon however this presents several challenges from an environmental perspective.

Notably, home delivery services tend to favour single use packaging and plastic and an unforeseen consumer benefit to this is that it minimizes the amount of human contact with their items. Unfortunately, while this service may provide a means for consumers to shop safely during lockdown, it could have long-term ramifications in terms of waste production and fossil fuel consumption.

The promise of safer shopping has also ushered the arrival of a new demographic to online retail, older consumers who had previously been prevented by technological barriers have now started shopping from home as well.

While interviewing with Strategy News, Professor Patrick Callery of Carleton University’s Business School had this to say:

“there is a chance the average consumer may develop an association, whether well-founded or not, of sealed, disposable plastic packaging with a product’s sanitary status.”

In addition to the surplus of plastic waste likely to be generated, there are also the carbon emissions of transporting goods to consumers remotely, however this may also entice retailers into hastening their transition to electric vehicles and so its long term ecological effects remain unclear. 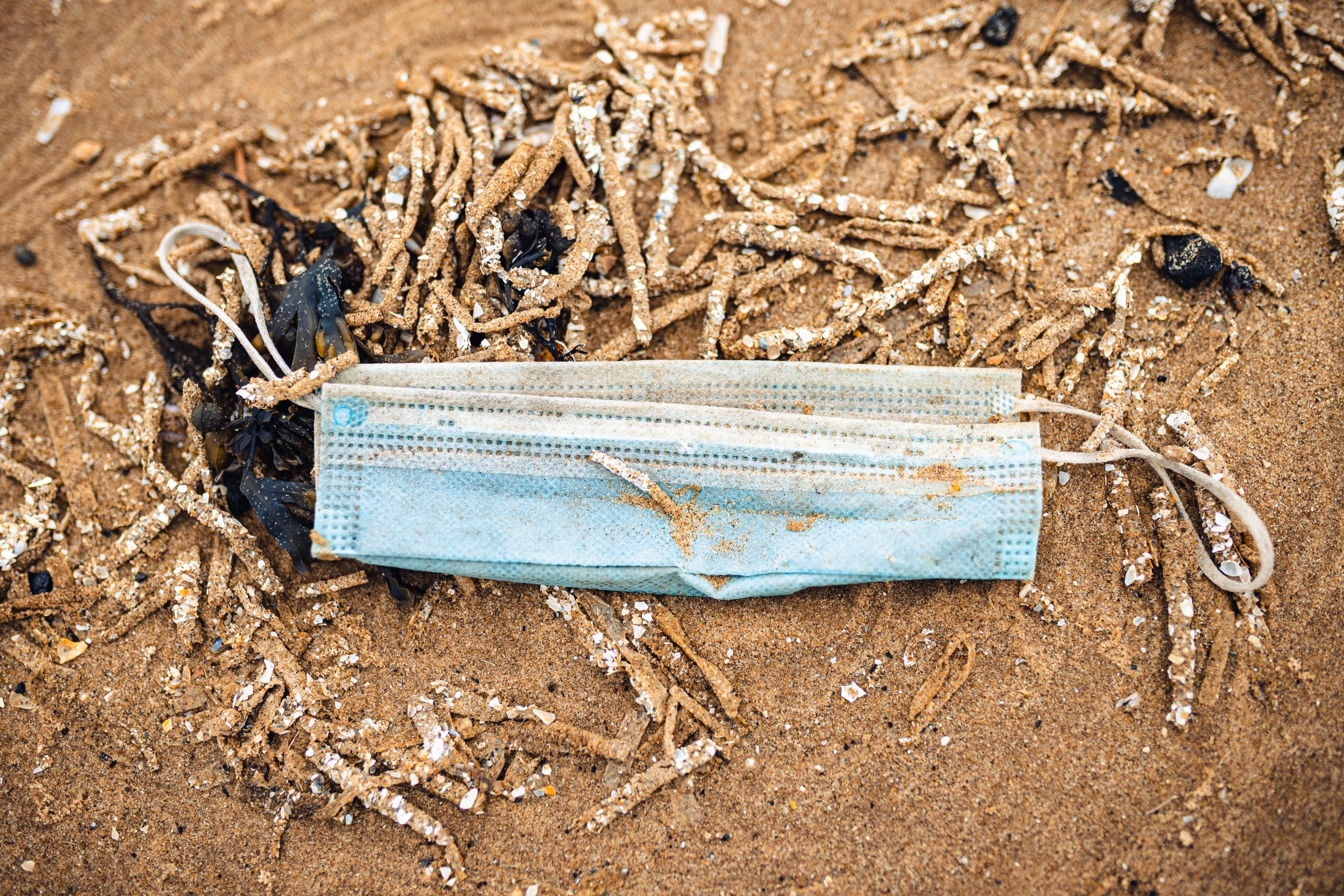 During the pandemic, the medical sector might prove an even larger source of plastic pollution than retail due to the ballooning demand for protective equipment such as gloves, goggles and masks. While potentially more problematic in the short term however, this is unlikely to encourage the same psychological stigma as is being associated with multi-use retail packaging.

Nevertheless, the present disparity between supply and demand for these items cannot be overstated, the WHO has estimated that 89 million masks, 76 million gloves and 1.6 million pairs of goggles will be needed every month to effectively combat the virus.

Conversely, the United States was the subject of a report last week which stated that while the country will require 300 million masks by the end of the year, only about 30 million are stockpiled. Such is the concern surrounding this shortfall that President Trump has reintroduced The Defence Production Act. The act is a piece of legislation first drafted in 1950 to combat shortages during the Korean War by granting the federal government authority to compel companies to prioritise manufacturing to support national defence.

A cruel twist here is that the majority of regular global production of this equipment takes place in China and has therefore been stunted at a time of direst need. Additionally, other affected countries have begun limiting exports of base materials like plastic and chemicals and begun mimicking the hoarding we’ve already seen in our own communities.

“Without secure supply chains, the risk to healthcare workers around the world is real. Industry and governments must act quickly to boost supply…We can’t stop COVID-19 without protecting health workers first”

The positive influence of COVID-19 however, from an environmental perspective, should not be dismissed. Disruptions of local and national economies may provide the opportunity to contemplate our current economic attitudes and the role they may have played in cultivating the current crisis.

The use of isolation procedures across the planet has seen significantly diminished greenhouse gas emissions due to a combination of industry energy consumption being reduced and the cancellation of flights and other forms of transport. Markers of nitrogen-based air pollution over central and eastern China, for example, have been reduced 10-30% measured against last year’s figures.

The subsequent necessity for many to work from home may also provoke a shift in prevailing wisdom concerning remote labour and therefore safeguard this CO2 reduction in the future. 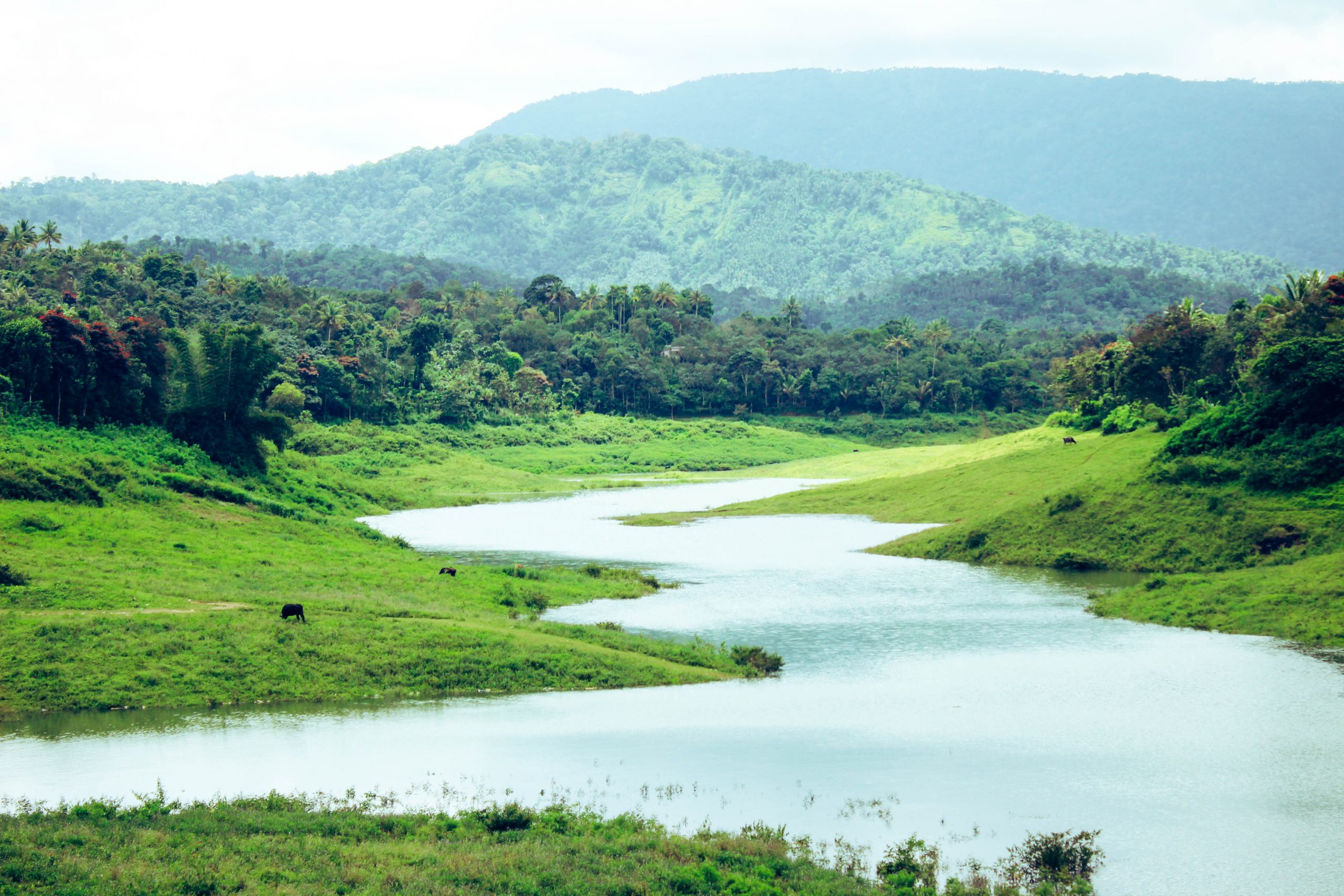 One guarantee of the Coronavirus outbreak is that, once the crisis has been taken under control, a process of sober reflection and analysis will follow to mitigate the risk of another pandemic.

As previously mentioned, the fragility of global medical supply chains will no doubt be subject to great scrutiny as will the responses of various nations healthcare systems. However, both Paul Mason of New Statesman and Alanna Shaikh at TED make a case that suggests that it is the systems themselves which we employ that must change rather than individual elements within them.

“Human choices are driving us into a position where we’re going to see more outbreaks.”

COVID-19 is a zoonotic virus which means it can transfer across various animal species, including humans, and so its outbreak and spread can be directly linked to our relationship with the natural world.

Regarding this, Shaikh cited two major points of exposure by which human populations are made especially vulnerable.

The first was dethroned by COVID-19 for hot topic in the last few months: Climate change.

A point with which Paul Mason of New Statesman agrees:

“Wave after wave of zoonotic viruses have been produced during the breakneck and poverty-stricken urbanisation of the Global South, and by the deforestation and destruction of habitats.”

While Shaikh made a point of reminding her audience that these behaviours were choices, subject to our own desire to change, she also made it clear that a collaborative global health care system was the only realistic course to an outbreak-free future.

“If we really want to slow down these outbreaks and minimize their impact, we need to make sure that every country in the world has the capacity to identify new diseases, treat them and report so that they can share information.”

What is clear, is that informed and pragmatic voices like Shaikh’s need to be welcomed to the discussion of future human survival and well-being. These are the primaries concerns of conversations surrounding climate change, and now Coronavirus, and as Alanna has demonstrated, you can’t discuss one without reference to the other.

A Light that Never Goes Out

A Light that Never Goes Out