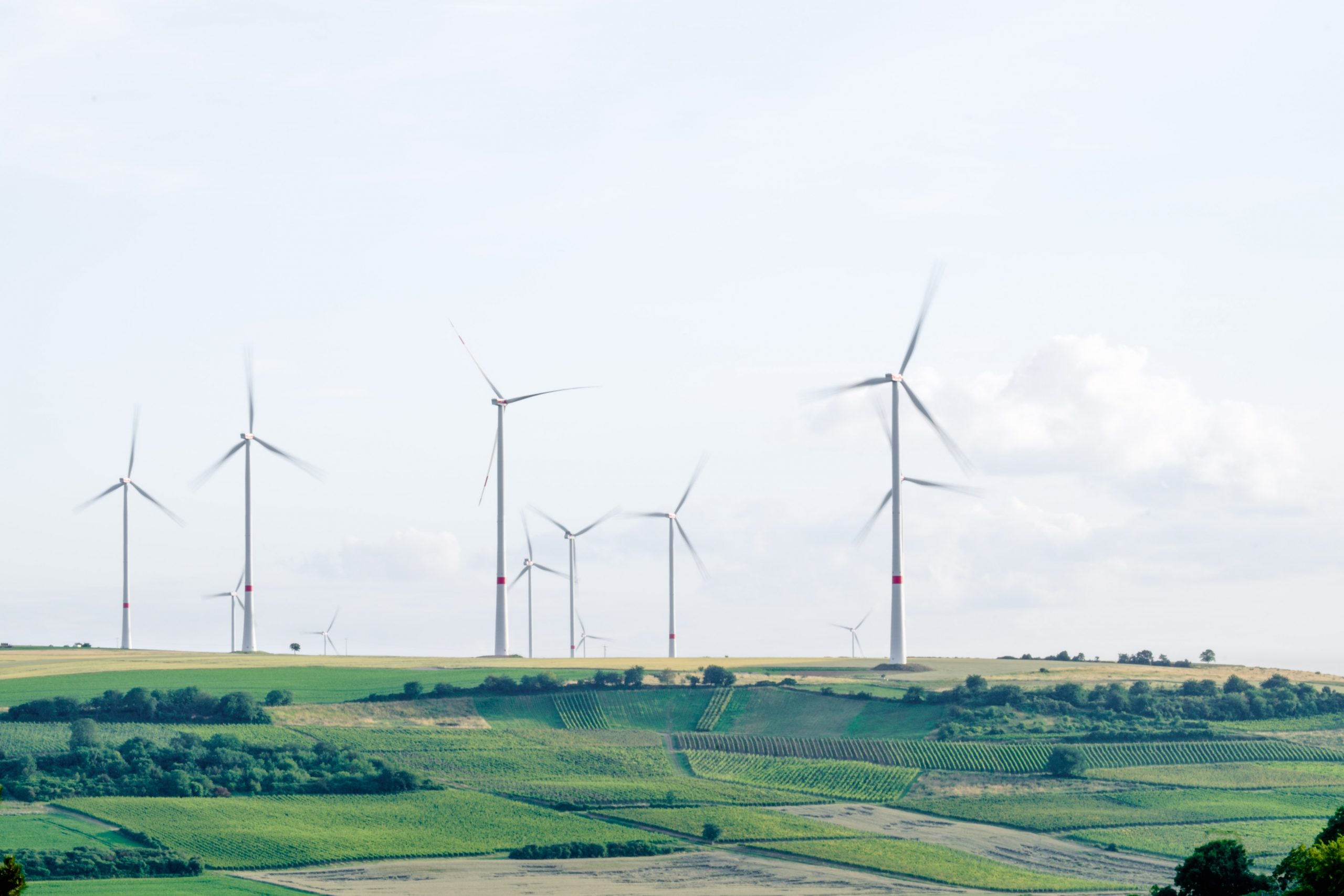 There is a renewed sense of urgency in the ramp up to COP26, following the release of an alarming new report from the Intergovernmental Panel on Climate Change (IPCC).

The report warns that without immediate action, by 2040 we will have exceeded the 1.5°C global warming limit set out in the Paris Agreement. This could mean environmental catastrophes far beyond the devastating heatwaves, wildfires and floods seen to date.

The UN Secretary-General, António Guterres, has also warned that this year will be a “make or break” in the fight against climate change. This urgency will hopefully drive real action at the upcoming UN Climate Conference (COP26), due to take place in Glasgow from 31 October to 12 November 2021.

In response to the UN report, Prime Minister Boris Johnson said: “The IPCC has put it beyond reasonable doubt. This is our best chance, now, to make the changes we need for the health and prosperity and growth of our economy, and the best chance to safeguard the beauty and balance of the natural world and pass it on to our children and grandchildren. It’s not a chance we can miss.”

The Prime Minister’s priorities for COP26 come in the form of a nifty new slogan. He has promised new domestic pledges and plans to garner international commitments on “coal, cars, cash and trees”.

It seems strange to prioritise coal when there are only two coal-fired power plants operating in the UK. And they are planning to close by September 2022 and September 2024.

However, this goal appears to be global in scope. The Prime Minister recently said that he wanted the developed world to “kick the coal habit entirely by 2030 and the developing world by 2040.”

But the UK’s increasing reliance on gas, as it transitions away from coal, has sparked concern. Hopefully this pledge to move away from coal will come with a commitment to close the ‘nuclear generation gap’ and invest more heavily in clean alternatives.

The UK’s ban on the sale of new petrol and diesel vehicles was recently brought forward from 2040 to 2030. This is one of the most ambitious bans among developed nations, and the PM has said that he wants more countries to follow suit.

This ambitious initiative will require an aggressive push for infrastructural change. In the transition to electric vehicles, providing accessible charging points will be crucial.

Johnson has pledged to drive the growth of global green finance. He said: “We want the richest nations, which have historically produced so much of the world’s carbon, to recommit to supporting the rest of the planet to go green with funds of $100 billion a year.”

This is an area where all G7 nations, including the UK, have so far failed. And as countries navigate the economic fallout from Covid-19, larger financial commitments will be harder to meet. But a significant increase in financial support will be crucial in achieving the radical emission reductions called for in the new UN report.

The UK has faced criticism in the past for having the lowest levels of tree cover, compared to its European neighbours. Forests currently cover just 13% of the country. To reach its net zero target, the Committee on Climate Change has said that tree cover needs to rise to 17% by 2050. In response, the Prime Minister has announced plans to plant 30,000 hectares of new forest a year across the whole of the UK by 2050.

But this is yet to be seen, and tree planting in the UK is down from last year. Boris Johnson has made this one of his prime objectives for COP26.

He said: “We want COP26, the UN great summit, to commit to restoring nature and habitat and ending the massacre of the forests, because trees are among our best natural defences against climate change. To be net-zero for carbon you must be net-positive for trees and by 2030 we want to be planting far more trees across the world than we are losing.”

Our sustainability services help guide organisations towards a cleaner and greener future. We recognise that while policy decisions drive decarbonisation, every business has a part to play. That is why we give our clients the tools to monitor, manage and reduce their energy consumption and embrace resource efficiency.

Our goal is to simplify sustainability, making the transition to a net zero energy landscape seamless and stress-free.

To learn more about our sustainable solutions, contact us at Monarch today.