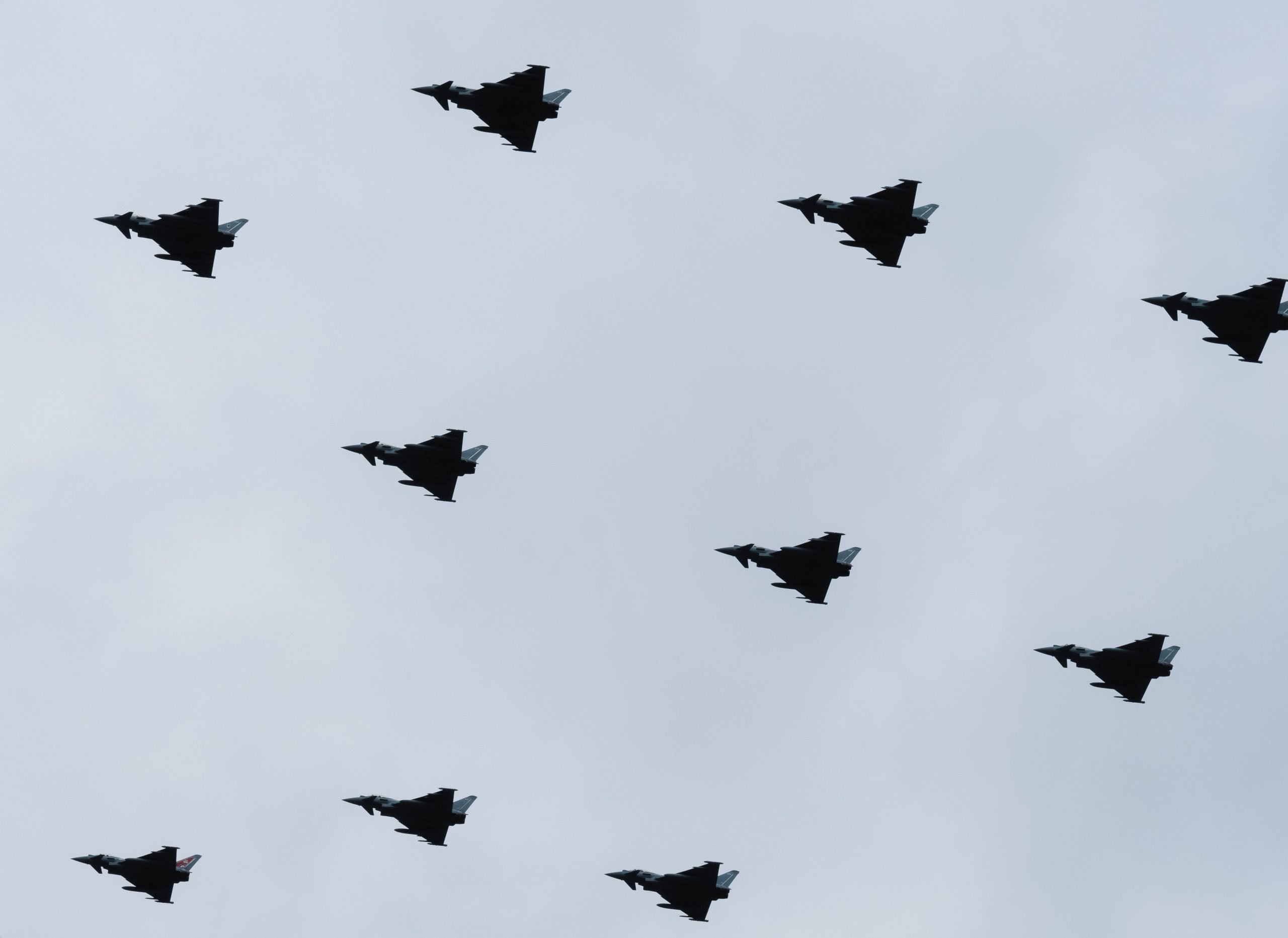 Monarch explores new policies announced last week by the Minister for Housing and Ministry of Defence aimed at creating easier access to social housing for the members and veterans of the armed forces and their families.

A day to remember

Saturday marked a day of solidarity for UK armed forces service members, the 27th of June was the 12th consecutive year of Armed Forces Day, a day which Housing Minister Christopher Pincher lent greater celebration to by announcing a new set of housing accessibility measures.

The measures are specifically geared toward particularly vulnerable individuals as they focus on service members and veterans suffering with mental ill health, especially PTSD. Additional measures also account for the spouses and families of these individuals, as well as the bereaved that they have left behind.

The 2019 campaign, No Homeless Veterans, which was led by ex-service member and athlete Kelly Holmes, reported that over 3000 veterans are made homeless each year. In that context, the announcement could not have come at a more welcome time given that lockdown easing is seeing thousands of rough sleepers vacated from temporary accommodation provided in order to protect them during the pandemic.

It is arguable that Dame Holmes’ campaign was one of the driving factors behind the new measure given that a survey it conducted last year showed that 80% of Britons believed that more support was needed for veterans at risk of homelessness.

Ed Tytherleigh, at that time co-chair of the Cobseo Housing Cluster, noted the particular vulnerability of younger veterans in this crisis:

“Most veterans make a smooth transition from military to civilian life, but it is too easy for ex-service personnel, especially younger veterans and service leavers, to end up homeless.”

The guidance document containing the measures makes reference to the Armed Forces Covenant, an element of the Armed Forces Act 2011 that is designed to protect returning veterans in the provision of public services.

The Covenant also stipulates that certain special considerations may be made for those armed forces members and their loves ones who’ve made exceptional sacrifices in the line of duty, usually in the form of injury or death.

The major supporting article of the document is a set of criteria referring to four demographics that may now receive preferential consideration in the allocation of social housing: 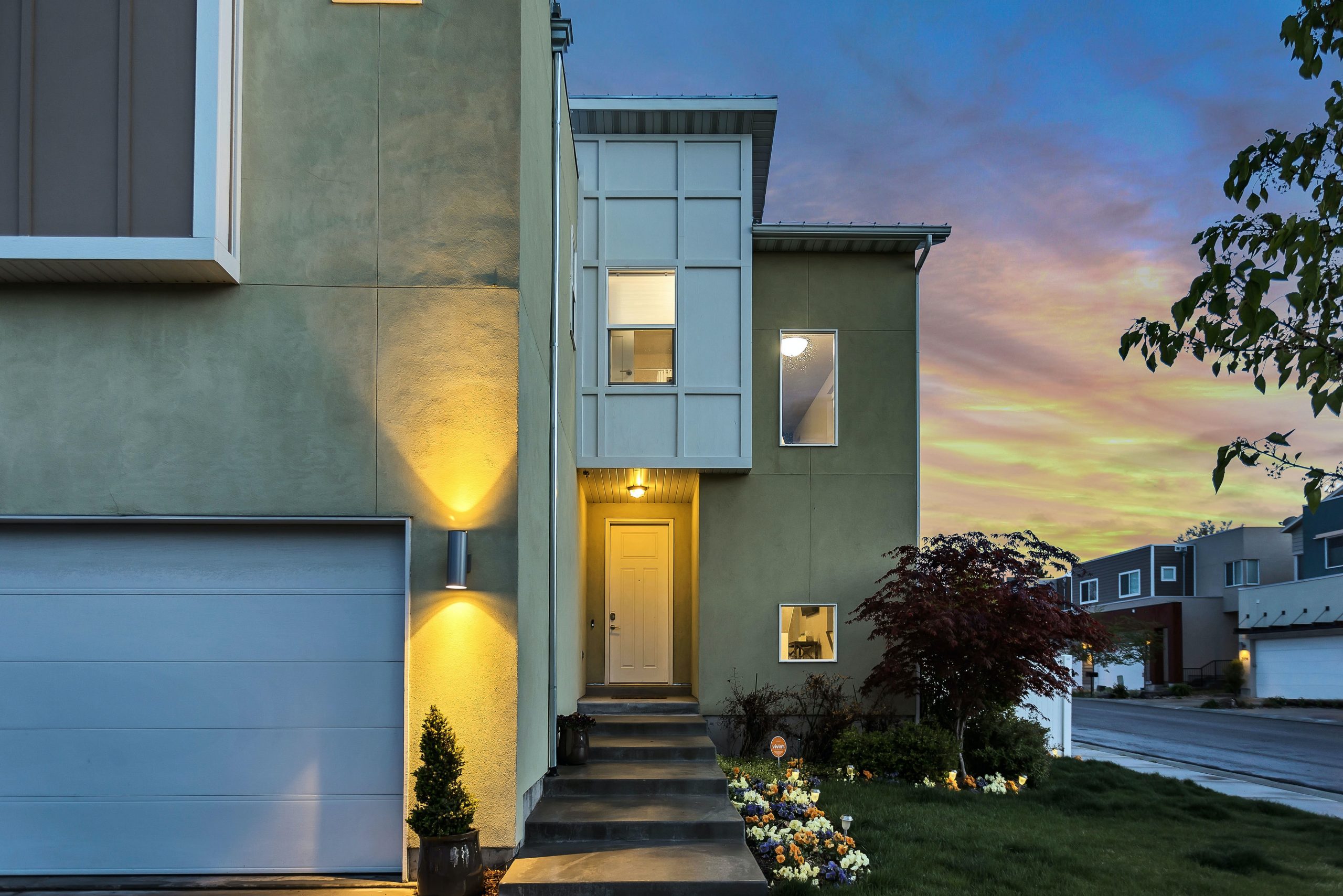 The legislation seems to mark a turning point for the country’s at-risk veterans, by giving special preference to the bereaved and those with mental health challenges, it provides a safety net of sorts in keeping with the Armed Forced Covenant.

It answers basic needs of shelter and security, as well as the oft-overlooked need for dignity and independence that comes with having a room, or home, of one’s own.

Monarch have long been champions of housing associations and the principle of social housing as a whole, providing intelligent procurement and energy efficiency measures for landlords and helping ensure that their tenants can feel secure in both their home lives and the knowledge that they are contributing to cleaner, safer planet.