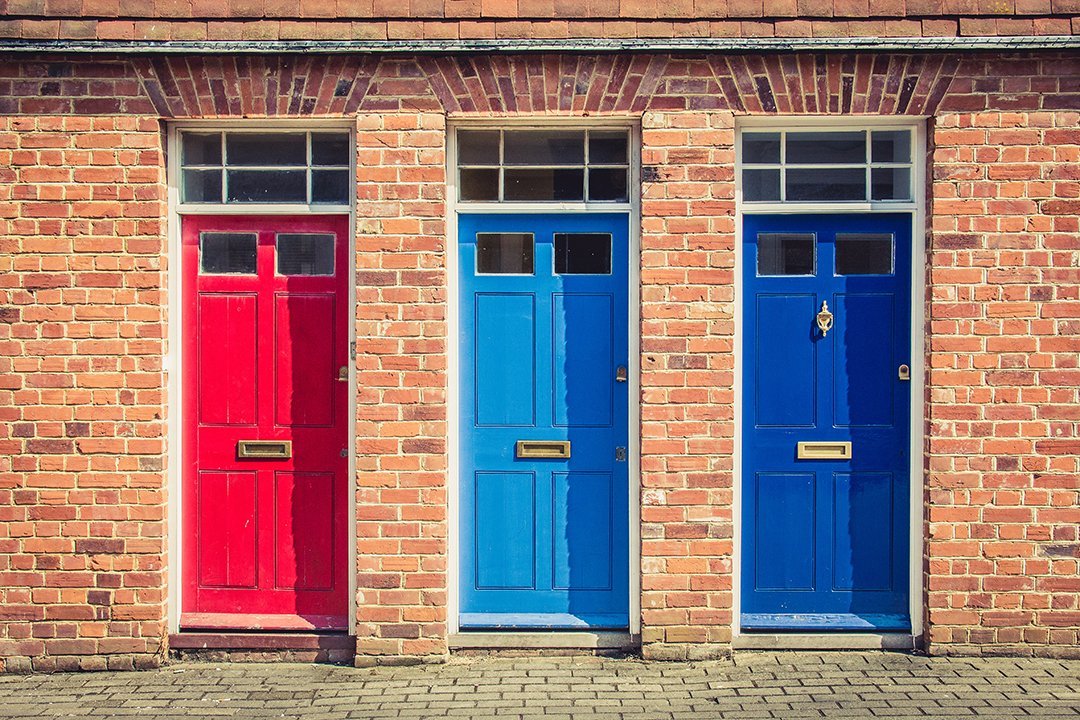 Chancellor George Osborne has announced that rents in the social housing sector in England will be reduced by 1% for each of the four years from 2016.

The Chancellor of the Exchequer, in his “Summer Budget” included the following announcement:

“This Budget sets out the next stage of welfare reform, delivering on the government’s commitment to save £12 billion from the working-age welfare budget by 2019-20, including by freezing working-age benefits and Local Housing Allowances for 4 years, reducing rents in social housing by 1% a year for 4 years, reducing the benefit cap, and reforming tax credits and Universal Credit with support focussed on those with lower incomes”

However, for everybody, rents will be reduced by 1% a year for four years from 2016.

There is some hefty political philosophy embedded in here, of course. By linking rent to income, the creation of mixed-income communities (which was a key part of Nye Bevan’s original vision for social housing in 1945 – and a social strength of pre-1980s council housing estates) is discouraged.

Add in the (still to be confirmed) proposal to allow tenants the “right to buy” their social houses (at preferential prices), this budget is starting a policy which will almost certainly reduce the number of social homes available as Housing Associations receive lower incomes – and therefore have less capital to invest in building new houses to replace those sold, let alone increase their overall stock levels.

Reducing social housing rents by 1% per year for the next four years, Government figures estimate savings of (and therefore reduce income in social housing by) £4.28 billion over the next five years. David Orr, chief executive of the National Housing Federation estimates that as a result;

Efficiency savings are expected by the Chancellor

“We are going to end the ratchet of ever-higher housing benefit chasing up ever higher rents in the social housing sector,” Osborne said. “These rents have increased by a staggering 20% since 2010. So rents paid in the social housing sector will not be frozen, but reduced by 1% a year for the next four years.”The Chancellor called it “a welcome cut in rent for those tenants who pay it”, adding that “I’m confident that housing associations and other landlords in the social sector will be able to play their part and deliver the efficiency savings needed”.

With almost 30 years’ worth of experience in delivering bottom-line efficiencies in energy supply, predominantly for Housing Associations, we are well placed to help your business start to overcome the implications of this budget.

Send us an email to savings@monarchpartnership.co.uk or give us a call on 020 8835 3535. Let’s see together how much we might be able to save on your energy costs this year and streamline your energy cost management.

Here are some helpful links:

BBC News: Benefit Changes – who will be affected?