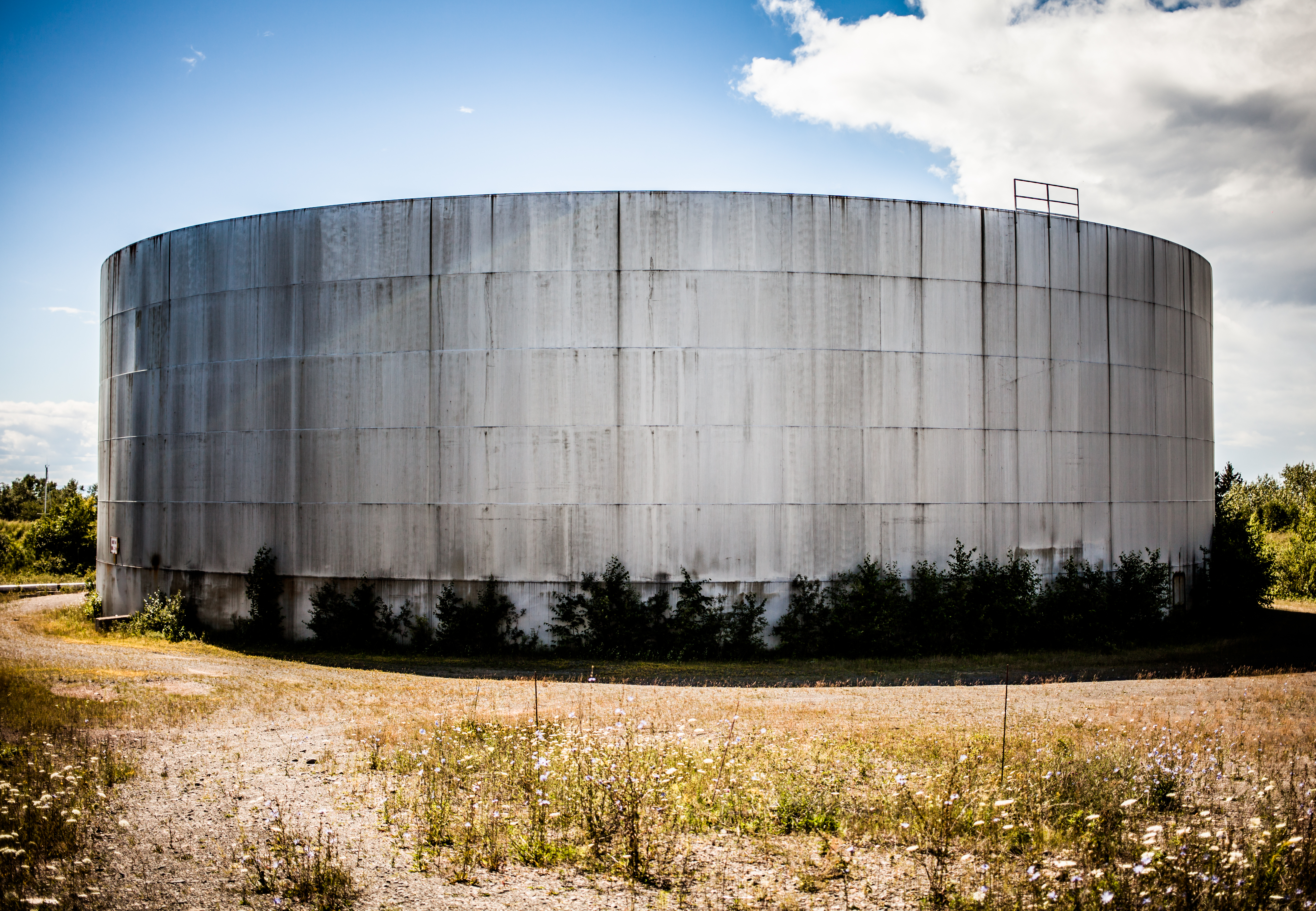 Is Britain heading towards a winter of gas discontent?

Is Britain heading towards a winter of gas discontent?

It is currently out of operation for safety testing and has been since June, due to ongoing issues and outages. There is great uncertainty what impact actually will unfold when Rough is due to come back online March/ April 2017.

Centrica announced on Friday 9th Sept that part of the site has been permanently shut down due to being in operation for 40 years, stoking fears about the future of the whole facility. It is one of two platforms operating six wells to extract gas from the field, it was the smallest of the two but the oldest.

Centrica said ‘that the closure would have minimal impact on Rough’s capabilities and would not affect the storage capacity, though could slightly reduce the rate at which gas could be withdrawn.’ The full article can be found on this link.

Centrica expects 20 out of 24 wells to be available for withdrawal from 1st November, the closure during the whole summer months means no gas was injected and Rough is only about 1/3 full. Previous year 2015 figures show it should be 70-80 % full at this time. However statistically, there’s a reasonable chance that more wells might have problems during this ongoing testing.

Why does gas storage matter?

Natural gas is used to heat more than 21 million UK homes and used by power plants burning the fuel to provide more than half of the nation’s electricity. During the summer months, gas is injected into storage to ease demand in the winter months. At the moment the UK is relying on Medium Range Storage (MRS) and other smaller facilities however they are close to full and cannot soak up any extra supply, thus resulting in an oversupplied market.

Rough accounts for more than 70% of Britain’s Storage capacity. Without the facility the UK will be more dependent on imports during the upcoming winter months, potentially making energy more expensive and there is a chance that suppliers may increase tariffs in winter.

Britain does have a more diverse gas supply than ever before, with our own domestic North Sea production supplemented by LNG (Liquefied natural gas) cargoes and significant volumes of gas coming to the UK from Norway and continental Europe (via the interconnector pipeline). These alternative domestic and international sources help to give some guarantee that prices will not be affected as much as expected, however, any other glitches/ outages affecting other fundamentals amid a very cold winter, you should expect prices to be volatile.

Utilities and traders are mostly affected by the absence of Rough as a storage option which leaves them competing for other storage facilities. The seasonal spread (cost of buying) has risen in the UK by 70% since 21 June.

What does this mean?

At the moment the price for gas is bearish with an oversupplied market and the Bollinger band graph show good value for money indicating a ‘buy trigger’. Whether the prices will continue this sentiment when Rough comes back is very uncertain.

Information gathered from Reuters, Bloomberg and the Telegraph websites.