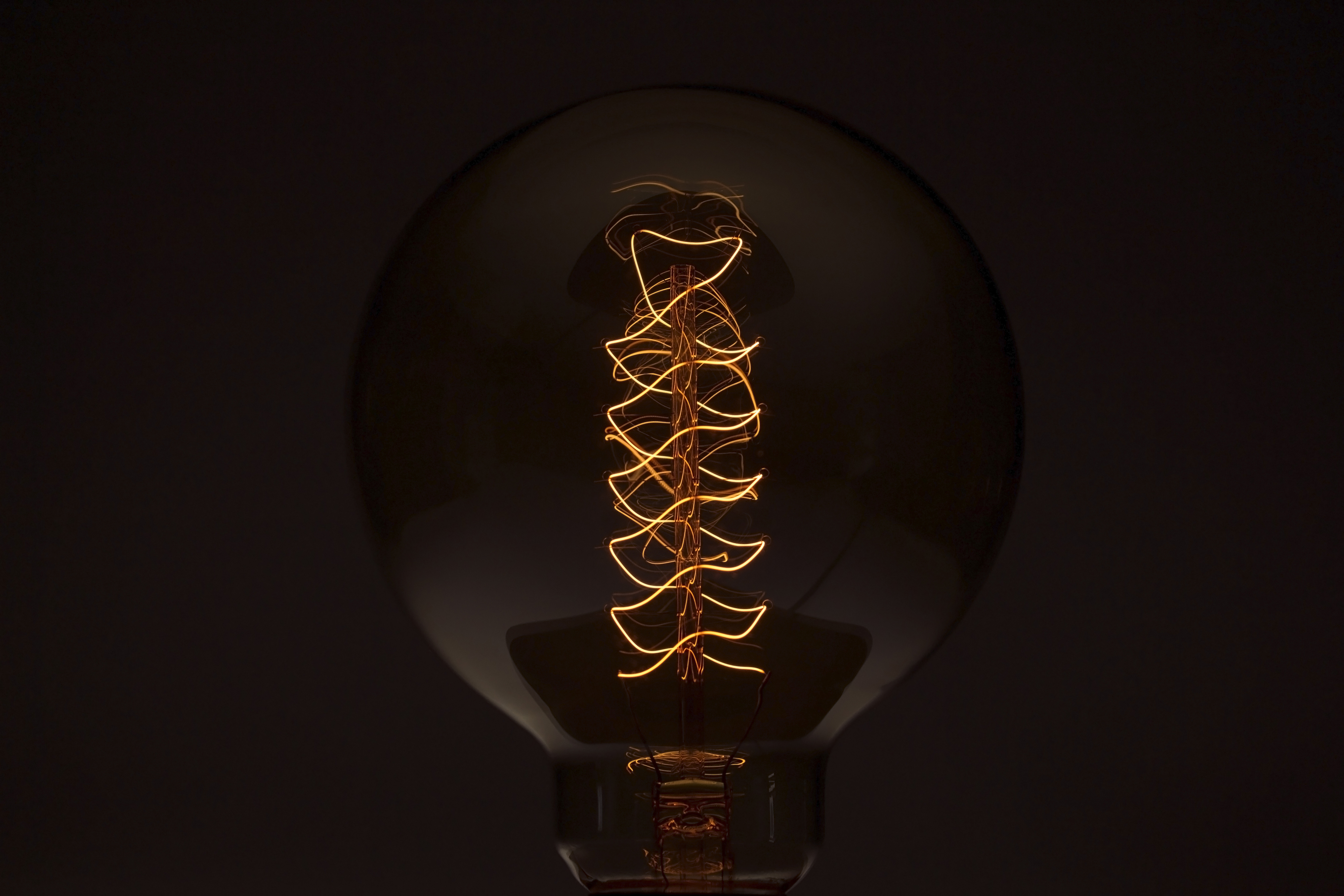 Brexit impact on the energy sector

The effects of Brexit on the UK energy sector

The vote itself did not trigger any immediate changes to the rules and regulations governing the UK energy system. The exact nature of these changes will only be possible to determine after the UK has negotiated the terms of its future relationship with the EU. Instead, the immediate consequences of the vote, in relation to the energy markets, were limited to movements in the wholesale market.

On 8 July, analysts ICIS published research suggesting that wholesale energy prices had, in the days following 23 June, been pushed towards nine-month highs. This was a consequence of the collapse in the value of the pound, which boosted demand for British energy from traders dealing in euros. Specifically, the ICIS Power Index averaged £38.12/MWh over the second quarter of the year – 9% higher than in the preceding quarter. Meanwhile, gas to be delivered the following year was up by 12% in the second quarter to 36p/ therm.

The vote also had a marked impact on the price of carbon within the EU’s Emissions Trading Scheme (EU ETS).  On 29 June, carbon prices hit €4.46/t: the lowest price in over two years.

Over and above these price movements, the UK is likely to see increased volatility in exchange rates during the period of adjustment. As a net importer of energy, it is exposed to substantial currency movements. This issue could become more acute if the uncertainty and cost increases caused by Brexit prompt a delay to the development of domestic new build nuclear power and renewables generation. The UK could, in turn, become more dependent on European imports.

Many of the energy and climate change initiatives that underpin the UK’s policy framework are derived from actions taken at the EU level. An overview of some of the most important and relevant of these is provided below.

The EU Emissions Trading Scheme (EU ETS) is a cornerstone of the EU’s efforts to combat climate change and to drive investment in low-carbon technologies. The programme works on a “cap and trade” principle: a limit is set on the total amount of greenhouse gases that can be emitted by installations, such as large businesses and power stations, which are covered by the scheme. This cap is then reduced over time so that total emissions fall. Within the cap, companies receive or buy emission allowances, which they can trade with one another as needed. The limit placed on the total number of allowances available within the EU ETS ensures that they have a value. It is quite possible that, on leaving the EU, the UK would also leave the EU ETS; though the UK could also establish its own emissions trading scheme.

The Renewable Energy Directive, implemented in 2009, established targets for the deployment of renewable energy in EU member states. In the UK, the overall goal of having 15% of energy sourced from renewables by 2020 has been broken down into a series of sub-targets for the heat, transport and power sector. Recent analysis by National Grid has suggested that the UK is likely to fall short of its target. Whether it would continue to be bound by these objectives following Brexit would depend on the particular relationship it established with the EU; the UK does, in any case, have its own emissions reduction goals enshrined with the domestic Climate Change Act 2008.

The Internal Energy Market (IEM) is a policy to harmonise and liberalise the rules and regulations that govern the gas and electricity systems in the EU. Three consecutive legislative packages of measures were adopted between 1996-2009, addressing market access, transparency and regulation, consumer protection, and adequate levels of supply. These are intended to remove trade barriers and levelise tax and pricing policies and measures across the bloc. In effect, the reforms make it easier and cheaper to trade energy across national borders.

Energy Savings Opportunity Scheme (ESOS) is a relatively new piece of UK legislation, introduced on the back of EU rules that required member states to introduce a mandatory programme of energy audits for “large enterprises”. In practice, this refers to businesses with either more than 250 employees or at least €50mn of annual turnover. The implementation of this policy meant that over 9,000 of Britain’s biggest companies had to conduct an audit of their energy use, with the deadline for the first audits in December last year.

Potential models for the future

With the result of the referendum decided, industry watchers will now be paying close attention to the relationship that the UK seeks to establish with the EU, and its implications for the energy industry.

A paper published by the think tank Chatham House in May assessed the risks and benefits associated with each of these from an energy perspective––though ultimately it came to the conclusion that remaining inside the EU would have offered the best outcome.

Of the Brexit models, it was suggested that the so-called Norway or the Energy Community approaches would be the least disruptive: they would enable continuity in energy market access, regulatory frameworks and investment. However, both would come at the cost of accepting the vast majority of the EU’s legislation while relinquishing any say in its creation. The UK would thus have less, rather than more, sovereignty over energy policy. Source: Chatham House

The Switzerland, Canada and WTO models offer the possibility of greater sovereignty in a number of areas, such as buildings and infrastructure standards as well as state aid. Nonetheless, each would entail higher risks, with greater uncertainty over market access, investment and electricity prices. These models would reduce or even eliminate the UK’s contribution to the EU budget, but would also limit or cut off access to EU funding mechanisms.

All five of the models for Brexit would, Chatham House said, undermine the UK’s influence in international energy and climate diplomacy. The UK would no longer play any direct role in shaping the climate and energy policies of its EU neighbours, at a time when the EU’s proposed Energy Union initiatives offer the prospect of a more integrated European energy sector.

ICIS: Brexit: What happens next for the UK in the internal market?

Chatham House: UK Unplugged? The Impacts of Brexit on Energy and Climate Policy

Norton Rose Fulbright: Impact of a Brexit on the energy sector

Vivid Economics: The impact of Brexit on the UK energy sector. Putting economics to good use

Vivid Economics (earlier analysis from March 29, 2016 as a PDF): The impact of Brexit on the UK energy sector. An assessment of the risks and opportunities for electricity and gas in the UK

Sharpe Pritchard: Brexit: What it means for public procurement in the UK