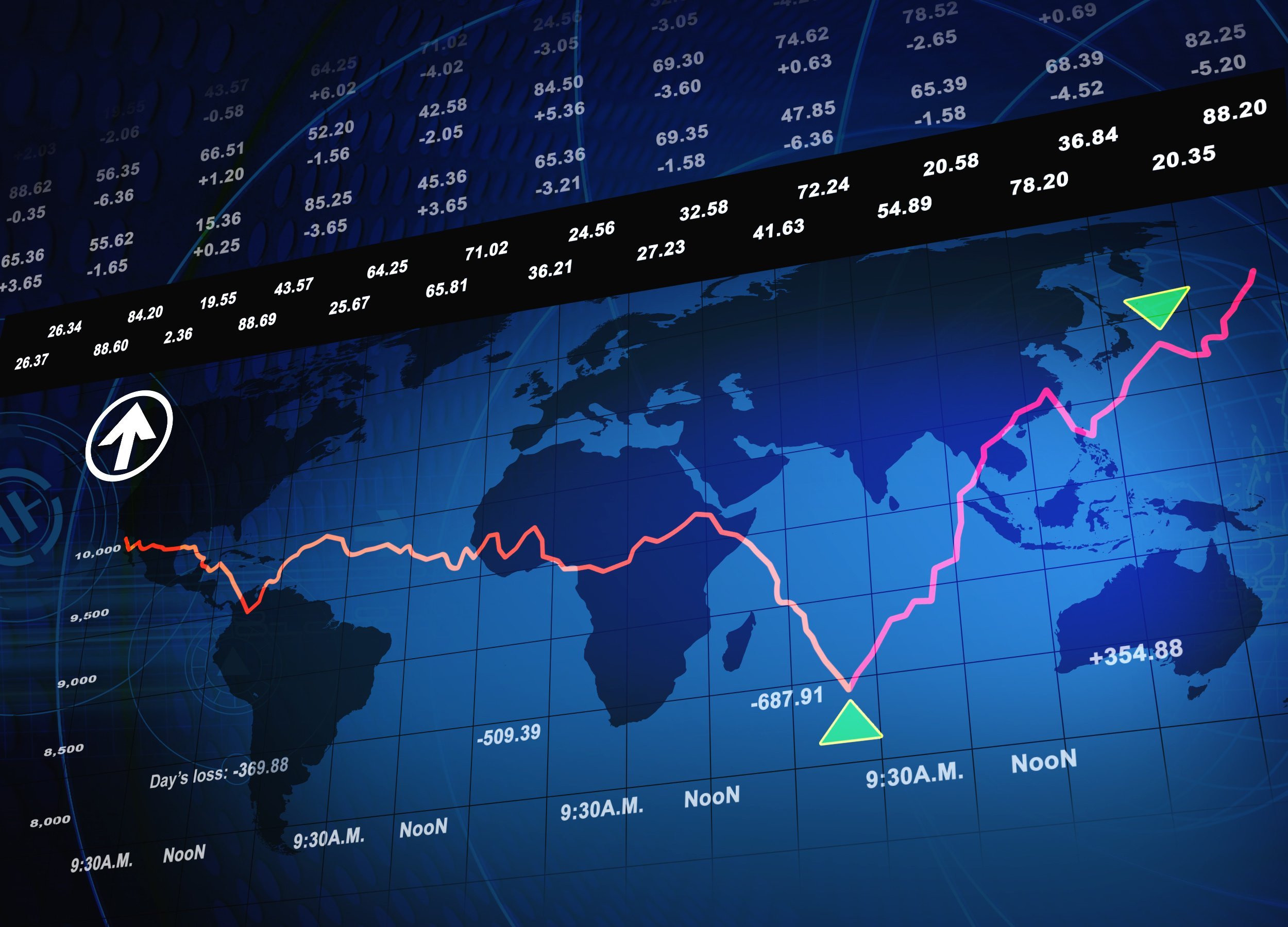 How will a no-deal Brexit affect the energy market?

The future of energy is out of our control, but how will we cope in our businesses and at home?

The deadline for Britain exiting the EU is looming, parliament has been temporarily muted and nobody really knows what’s going on. Uncertainty has been a constant since the referendum in 2016, but with Boris Johnson so unwavering in his commitment to the current deadline, the spiralling web of hypotheses has whisked itself into a vortex.

Whatever your opinion on the situation, the one certainty we can confirm is uncertainty. Every prognosis, such as the recently publicised Operation Yellowhammer report, is merely theoretical. This uncertainty has shrouded the Brexit discourse from the outset and has grown exponentially with every factor thrown in.

A nation asks itself: ‘Where has parliament gone?’ ‘Do I really understand this backstop business?’ And, ‘why does my economist neighbour now have a pantry full of baked beans?’

These matters will eventually unfold in front of our eyes, but we are going to drill down into what changes might occur in the energy industry when we leave the EU, particularly without a deal.

Brexit and the energy market

It’s still not black and white how a no-deal Brexit, or a soft Brexit, will affect energy imports and prices. We have already witnessed a bullish effect on the market caused by geopolitical ambiguity and the fluctuations of the pound against the euro, but just what will happen exactly will be speculation at this stage. Still, it’s worth being as prepared as we can, so here is a summarised run-down of the potential effects.

Though it effectively dispels any fallout on the gas and water markets, the Operation Yellowhammer document predicts ‘significant’ increases in the cost of electricity for both business and domestic consumers in the event of a no-deal Brexit. It also states that it will be low-income areas and households that will be hit the hardest by this, particularly those already in the grip of fuel poverty.

But in keeping with the contrary nature of the Brexit conversation, there is a flip side, regarding tariffs. According to The Department for Business, Energy and Industrial Strategy (BEIS):

“if the UK leaves the EU without a deal a temporary tariff regime will be implemented. This would apply for up to 12 months while a full consultation, and review on a permanent approach, is undertaken. Under the temporary tariff regime, imports of electrical energy into the UK would be eligible for tariff-free access.”

On the whole, the UK doesn’t rely on electricity imports much at all (roughly 6.6%), and this is enough to comfort some commentators. For this reason, it may come down to the frailty of the sterling to cause any major disruption to the electricity market. 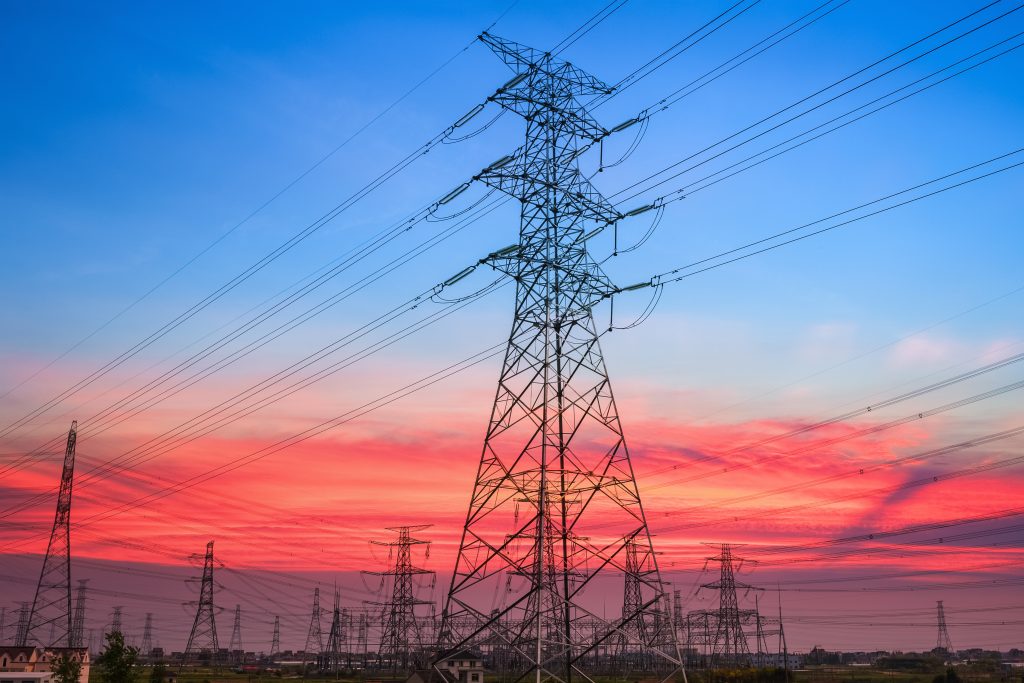 Despite Operation Yellowhammer downplaying the plight of gas in a no-deal situation, it may well be a cause for concern. Over half of Britain’s gas is imported, the majority of which is through European pipelines. Here is the breakdown according to British Gas in 2017:

What will potentially happen with gas imports is increased transactional costs, as cross-border flows cease to be governed by European energy law and the UK’s electricity markets will decouple from the Internal Energy Market. EU nations would have the ability to impose their own tariffs on exports to the UK and can prioritise their own citizens during cold snaps, restricting exports.

There is also the issue of timing, with a number of additional interconnectors due to go live in the coming years, we may be missing out on completely capitalising on their benefits if the transactional costs come in high after a no-deal Brexit. If these problems do occur, it is likely that it will reduce the chance of any further developments happening in the future.

This, in combination with the UK having reined in much of its North Sea gas supplies and shut down much of its gas storage infrastructural capacity, may lead to a heavier reliance on liquefied natural gas (LNG) from Qatar and the US. These imports should continue as normal, given that they are free from EU tariffs, yet heavier reliance is no guarantee if the capacity or agreement from the exporting nations isn’t there. 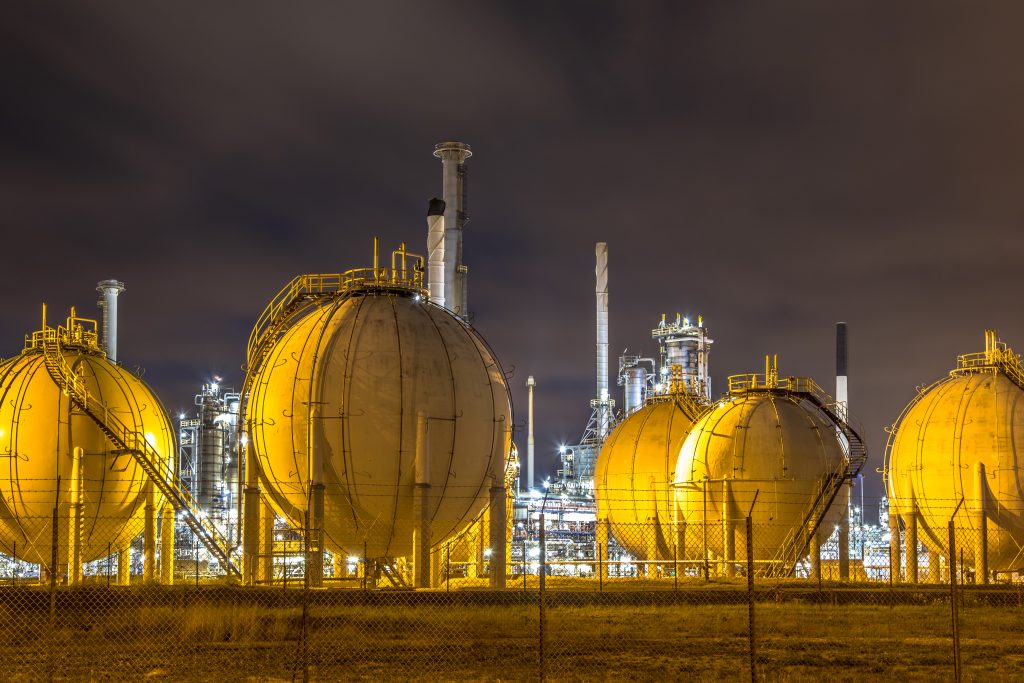 Over half of UK gas is imported

Again, it’s worth reiterating here that all potential damages are estimates, but the National Grid has the total cost impact down as £420m in the instance of exclusion from the Internal Energy Market. This breaks down to the following:

What can we do to offset this?

It’s well known that the UK is a leader in offshore wind power, and we need to carry on increasing this supply along with other forms of renewable energy such as solar PV and hydropower, not only to drive towards net zero carbon emissions, but for financial reasons also. BloombergNEF recently reported that renewables are turning the corner from being heavily subsidised do-gooder projects into genuinely profitable arms of the power business. So, as it becomes more expensive to trade power to and from mainland Europe, it makes much more sense to be generating clean energy from natural resources on our own shores, free of the extra transactional costs. 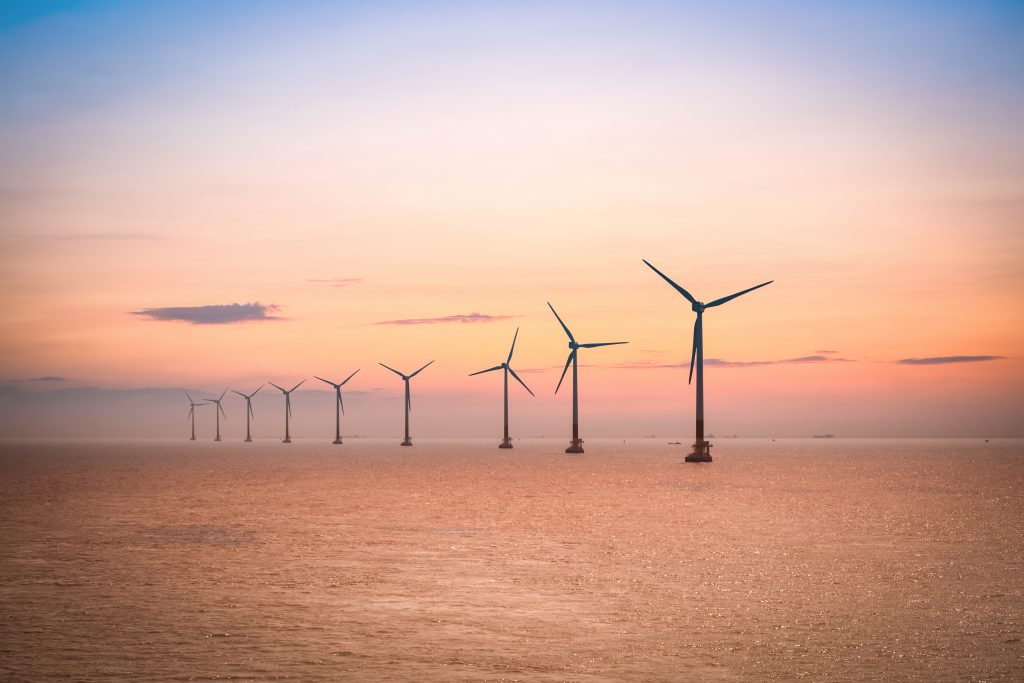 Such acceleration of renewable energy sources will come down to the actions of higher powers in the sustainability and energy industries and in the government. We need the likes of DEFRA, Boris Johnson, and COP policy to come together to push green energy innovation and building infrastructure in order to take more weight off the grid and interconnectors. Both a smoother exit from the EU and the future of our planet are reliant on this.

Take the power back

All of this is on a much larger scale and must be driven by world leaders. But what can we do? Maybe you have a small business (or a larger one for that matter) that is threatened by crashing out of the EU with or without a deal. The chances are the uncertainty of Brexit is a cause for concern and you are already thinking of ways to Brexit-proof your business. It may come as a relief to know that in terms of energy and utilities, the power is not completely out of your hands.

Energy procurement and trading intermediaries constantly monitor the market to ensure the supply of their clients’ power is at the cheapest rate it can be. However, over the last few years at Monarch Partnership we have been having a new conversation with our clients, not one of supply, but rather demand.

Our Commercial Director – Arjan Dosanjh has been leading this shift in attitude:

“The conversation has always fundamentally been a supply-side question – ‘What are the energy prices doing and how can we mitigate that?’. What we have to start looking at is demand. Over 50% of the energy bill is now non-commodity charges, including government levies. What we can do to counteract that is to become more sustainable”

This means focusing on reducing your consumption and your emissions, and generally becoming more resource-efficient. This way you can offset any Brexit-induced changes that are beyond your control by cutting where you are unnecessarily pouring money away. This way you are taking back control of your finances by making a series of simple amendments to your operations.

Energy monitoring & targeting services are available if you would rather have an expert take charge who can maximise savings. In this process, energy audits are conducted by a qualified energy surveyor, who evaluates your building and on-site equipment such as heating, lighting and ventilation devices, along with windows, doors and much more. Looking at your energy demand in such a way can literally and metaphorically plug in the gaps and stem the flow of your outgoings to a surprising degree.

So, as we look to world-leading figures to inherit the uncertainty and confusion that we are hurtling towards – in building a solid infrastructure for the future of UK power – it is at least reassuring to know that we can preserve some control closer to home. Your neighbour may well be wise to stockpile baked beans, or it may be an unnecessary subjection to endless Italian dinners, but a much better practice might be to reduce your energy demand and ensure your building is running at maximum resource efficiency, regardless of what prices these resources might be and where they might be coming from.