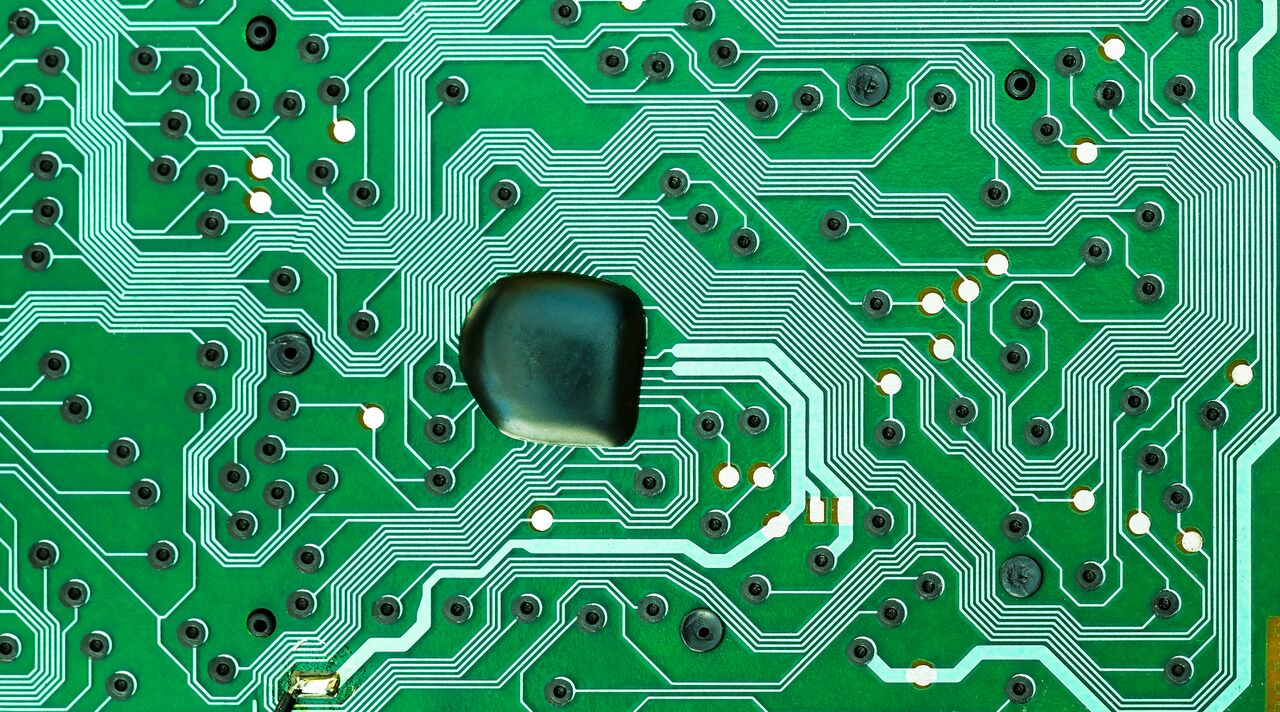 Energy management processes are becoming increasingly digitalised, from e-auctions and the introduction of blockchain in the industry, to new energy management software and smart meters. The involvement of artificial intelligence (AI) is something else which is becoming more prevalent in the energy world, along with discussions surrounding the Internet of Things and interconnection between smart devices. Advances in technology inevitably lead to cyberattacks, threats to data protection, and generally create another area of worry for consumers. However, if we can begin to tackle some of these issues, it’s clear to see that the phenomenon of digitalisation and technological advancements in the energy industry is largely positive. Our “Digitalisation of Energy Management” series looks at the impacts of new technology on the energy industry and what we can expect in the future.

An area of energy technology which has been making waves over the past couple of years is blockchain. Following extensive research, it seems that everybody is a bit vague on the definition of blockchain, exactly what it does, and how it can benefit the energy sector. Commonly described as a “public ledger”, blockchain acts as digital evidence of past transactions, providing a secure, immutable record. It is the absolute, unchallengeable nature of blockchain that makes it so popular in the energy industry. This means that the figures cannot be skewed or edited, promoting transparency between all parties involved.

Blockchain is particularly useful when it comes to peer-to-peer grid networks, where users – either domestic or commercial – produce energy and supply it to other members of the community, away from a centralised source. Trading and buying energy between individuals and companies requires transparency and energy law compliance, which is something that can be tracked and proven if the users utilise blockchain. The entire process promotes decentralisation and the creation of “microgrids”, where users become more self-sufficient and energy efficient with their own sources of generation. The chain records, stores, and tracks energy data such as market prices, protecting it from deliberate, malicious corruption, and also from accidental human error. This eliminates wasted time throughout the tracking process of energy prices and transactions between suppliers and buyers.

An example of blockchain being utilised in the energy sector is We Power’s renewable energy financing and trade service. The platform allows project developers to sell portions of their future energy generation, meaning that buyers purchase a set amount in advance. These processes are evidenced via blockchain, with details of the amount of energy generated and by whom, amount of energy bought and by whom, for what price, and then how much of this energy was either utilised or sold on to other users or the wholesale market. If it was sold, then the purchasing information will be shown again further down the chain. This creates a clear path to trace back the history and patterns of energy generation and its subsequent use. Using blockchain promotes transparency in the process for all parties involved and allows the right people to be held accountable.

Similar to We Power’s methods of utilising blockchain for the transfer of energy, non-profit Repowering London and start-up company Verv conducted the UK’s first physical blockchain energy trade earlier this year. Verv is the provider of an AI home energy assistant, providing users with real-time information about their devices around the home, and utilising the IoT to understand individuals’ usage patterns and tailor the service accordingly. The partnership between Repowering London and Verv allows customers to trade their renewable energy and battery storage with neighbours, creating an extra source of income whilst also becoming more sustainable. As with We Power’s use of blockchain, Repowering London and Verv use the public ledger to detail who purchases how much energy, helping to determine the amount of energy that individual homes demand. Clearly, sharing power among members of the community, facilitated by blockchain and technological advancements, is the way forward in the energy industry. The move away from central suppliers and wholesale energy is one which has been said to empower residents and generate more choice in the market. 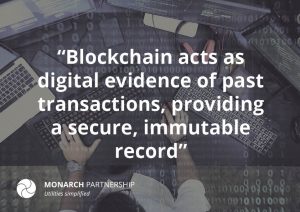 The final tech innovation up for discussion in the energy world centres around e-auctions and how they are revolutionising the procurement and tendering process. Essentially, the roles of buyer and seller are reversed, with multiple energy suppliers bidding on an online platform against each other to win custom. Often, the buyer will lay out specific requirements tailored to their needs, and suppliers can alter their offers to meet these, meaning that quality of service and delivery are considered, rather than just the price. Suppliers can also view each other’s bids and conditions online, so prices usually decrease with each offer made to the buyer. This innovation has simplified the process of renewing your energy contracts, allowing you to make quicker, more informed decisions when purchasing electricity, gas or water.

Ultimately, it’s clear to see that digitalisation of the energy sector brings benefits on every level. It helps with energy efficiency, a reduction in emissions, overall tracking and organisation, and in seeking lower contract prices. It is, however, crucial to remember that cybersecurity remains a threat and precautions must be taken to protect data. While this is an issue affecting multiple industries, it is especially important to begin implementing new cyber-specific policies across the energy sector, given the particularly disastrous consequences of power being cut maliciously. It’s hard to predict exactly which tech innovations will come to the forefront of the energy digitalisation discussion over the next few years. Ernst & Young sources believe that blockchain is still 5-10 years away from being used to its full potential, so the coming years are likely to see major advancements in public ledgers and transaction chains. Whatever forms of new technology come in the future, it’s likely that they will help society on its journey to more sustainable energy use, and work to achieve higher overall efficiency.

Digitalisation of energy management: The Internet of Things